Hey Seibertronians! It's my pleasure to announce that I'll be presenting my Panel "Never Grow Up: How Toy Collectors Created an Industry" at this year's Denver Comic Con, one of the largest conventions in the country! This is the same talk I gave at last year's Fort Collins Comic Con, just obviously on a bigger scale! It'll be on Saturday (6/16/18) at 4:30pm in the Central City - Mile High Ballroom DCCP3, if you're around, please come check it out! I'll have a large table with an awesome display spanning the generations of Transformers toys, from G1 to now, as well as TF comics and toys to give away! We'll go on a brief journey though comic and collectible history, and show how this new demographic of adult fans impacted that industry! We'll also have a short Q&A at the end, just in case you have a question about my presentation, my work at Seibertron, or my thoughts or opinions on anything that comes to mind! Would love to see you there!

Posted 3 days ago
News Categories: Toy News, Movie Related News, Cartoon News, Comic Book News, Site News, Rumors, Event News, Digital Media News, Collectables, Game News, Sponsor News, Site Articles, Store News, Company News, People News, Press Releases, Sightings, Reviews, Unlicensed Products News, Auctions, Transtopia, Interviews, Knock Offs, Collector's Club News, Editorials, Heavy Metal War, Podcast, Contests, Book News, Top Lists
Click here to post your comment about this news story!
Re: Seibertron.com Transformers Panel at Denver Comic Con 2018 #DCC2018 #con4acause @DenverComicCon (1963125)
Posted by WreckerJack on June 5th, 2018 @ 2:18am CDT
Oh if I had some spending money for a plane ticket and time off I'd be tempted to go. You gotta take some pics of your booth for us!
Re: Seibertron.com Transformers Panel at Denver Comic Con 2018 #DCC2018 #con4acause @DenverComicCon (1964885)
Posted by Bronzewolf on June 13th, 2018 @ 7:14pm CDT
Hey everyone! Just wanted to throw out one last reminder that yours truly will be hosting a Transformers/Toy industry panel is going to be THIS SATURDAY at Denver Comic Con! There are still saturday tickets available, but they're going fast! If you're in the area, please swing by! In addition to my talk, I'll have a table with a large Transformers diorama showing the evolution of Transformers design from G1 to now! I'll also host a Q&A session after the fact to ask me any questions you might have about Transformers, my talk, or my work on Seibertron. Come down, win some prizes, and hopefully learn something along the way! It'll be

Check out my previous article for more details on the talk! Thanks Seibertronians!
Re: Seibertron.com Transformers Panel at Denver Comic Con 2018 #DCC2018 #con4acause @DenverComicCon (1967665)
Posted by -Kanrabat- on June 29th, 2018 @ 10:04pm CDT
If you live in or come across Montréal, come to MONTREAL COMICCON. From July 6th to July 8th. 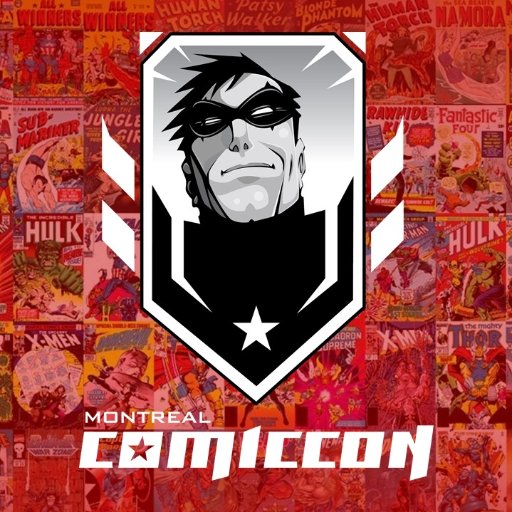 https://www.montrealcomiccon.com/en/wor ... he-ugly-2/
Re: Seibertron.com Transformers Panel at Denver Comic Con 2018 #DCC2018 #con4acause @DenverComicCon (1984047)
Posted by Va'al on September 15th, 2018 @ 10:18am CDT
Part of the new direction that the Hasbro Transformers brand team is taking on the international stage, we have news that the team will be present at Comic Con Paris 2018 ( taking place in the French capital on October 26-28, official site here ). Along with the entirety of the event's programme, the source specifically points out that 'for toy collectors, [there will be] a Hasbro booth with new releases and lines from Star Wars Black Series, Marvel, Venom, Transformers and Bumblebee. And a panel where some exclusives will be revealed.' 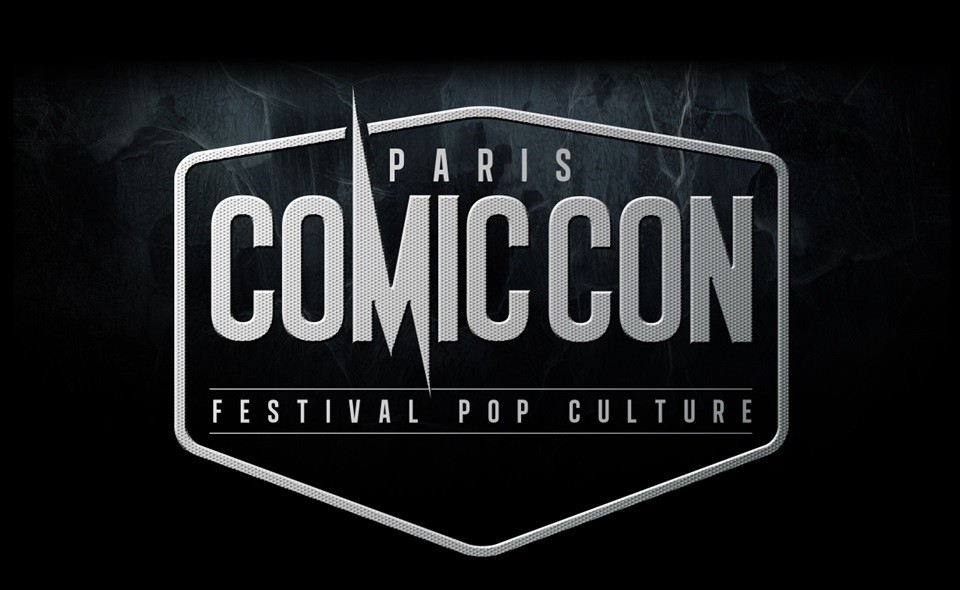 My local Vintage Stock had fliers and I picked one up.