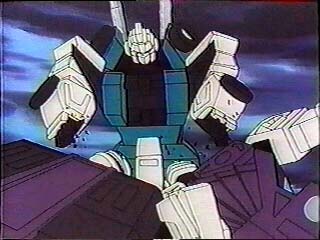 140 captions have been posted for this image so far ...