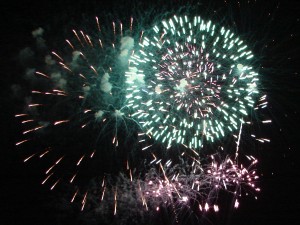 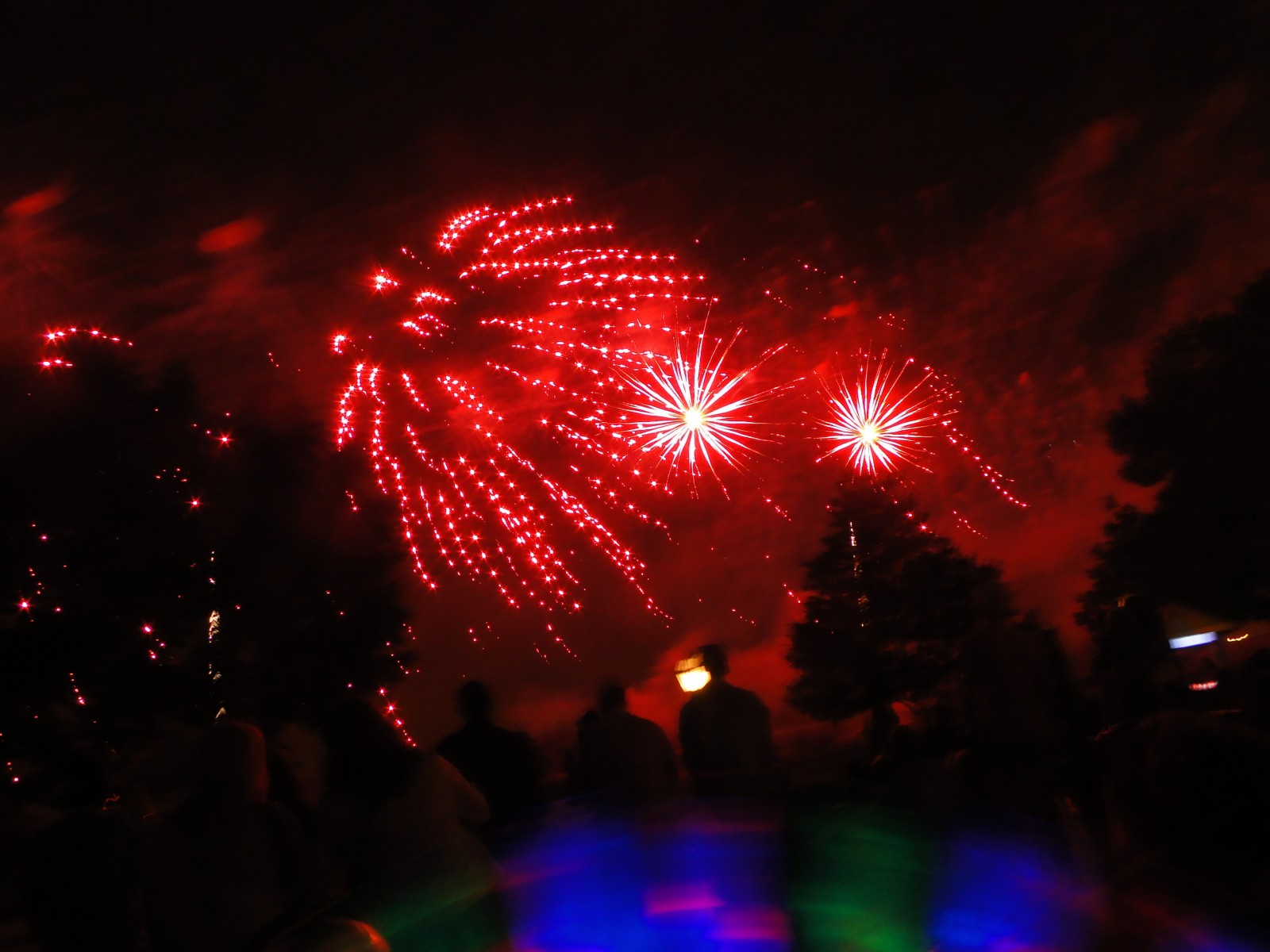 It seems 2018 is poised to be another big year in the world of the Transformers. Along with exciting new Masterpiece figures such as MP-41 Dinobot and MPM-5 Barricade, the mainline Transformers Power of the Primes toy line is officially upon us. Later this year, the 6th Transformers movie will be released around December 2018 which features Bumblebee in the first ever solo Transformers film. In other media, Unicron will ravage the Hasbro Universe in IDW's popular range of Transformers comics and other Hasbroverse titles such as G.I. Joe, ROM and Micronauts. Turn on your TV, and you might just catch the new Transformers Cyberverse cartoon series or if you have an Internet enabled device, you will be able to catch the finality of the Machinima Titans Return episodes. Toss in some exciting news from Toy Fair, SDCC, NYCC and any other events and it's guaranteed to be another exciting year with everyone's favorite Robots In Disguise. 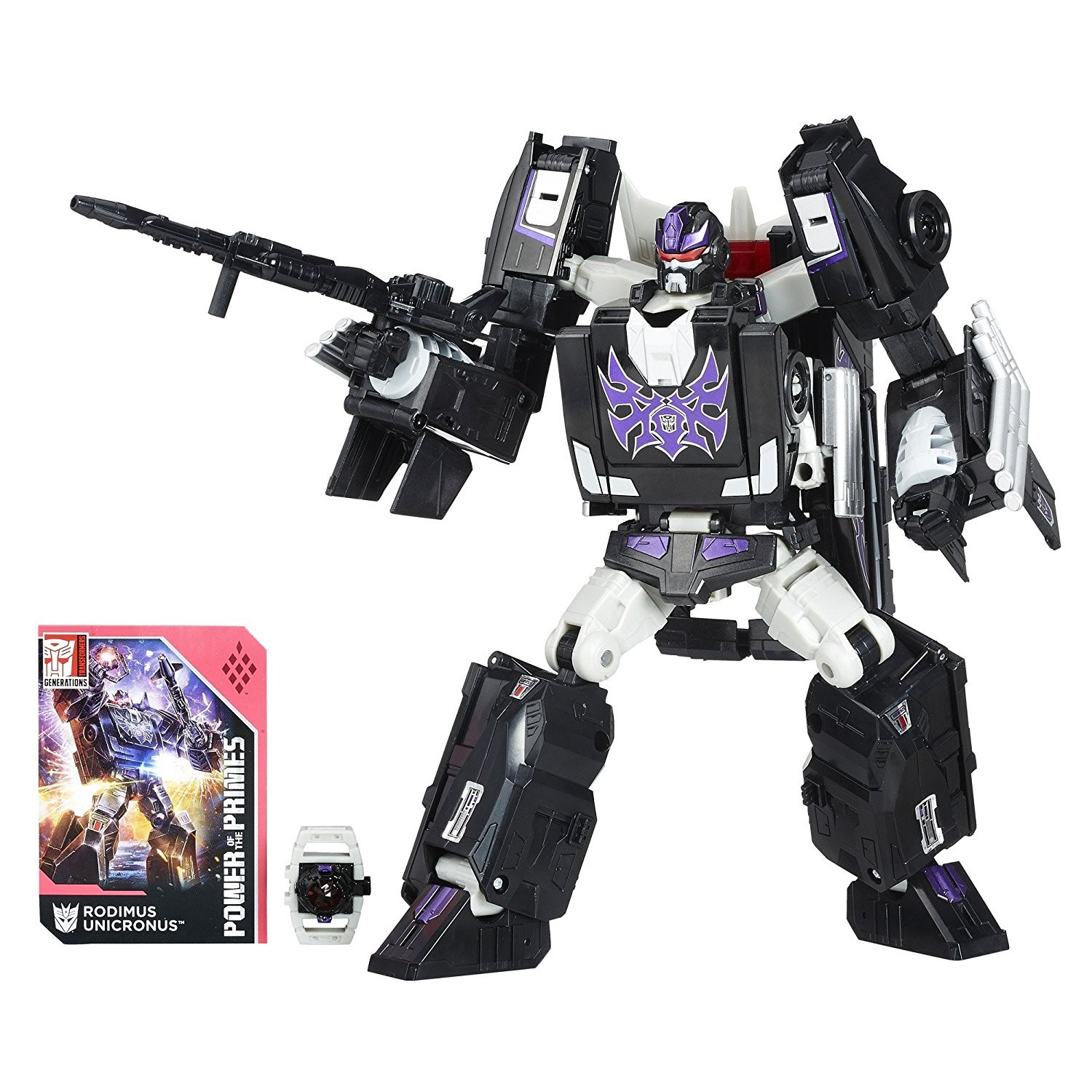 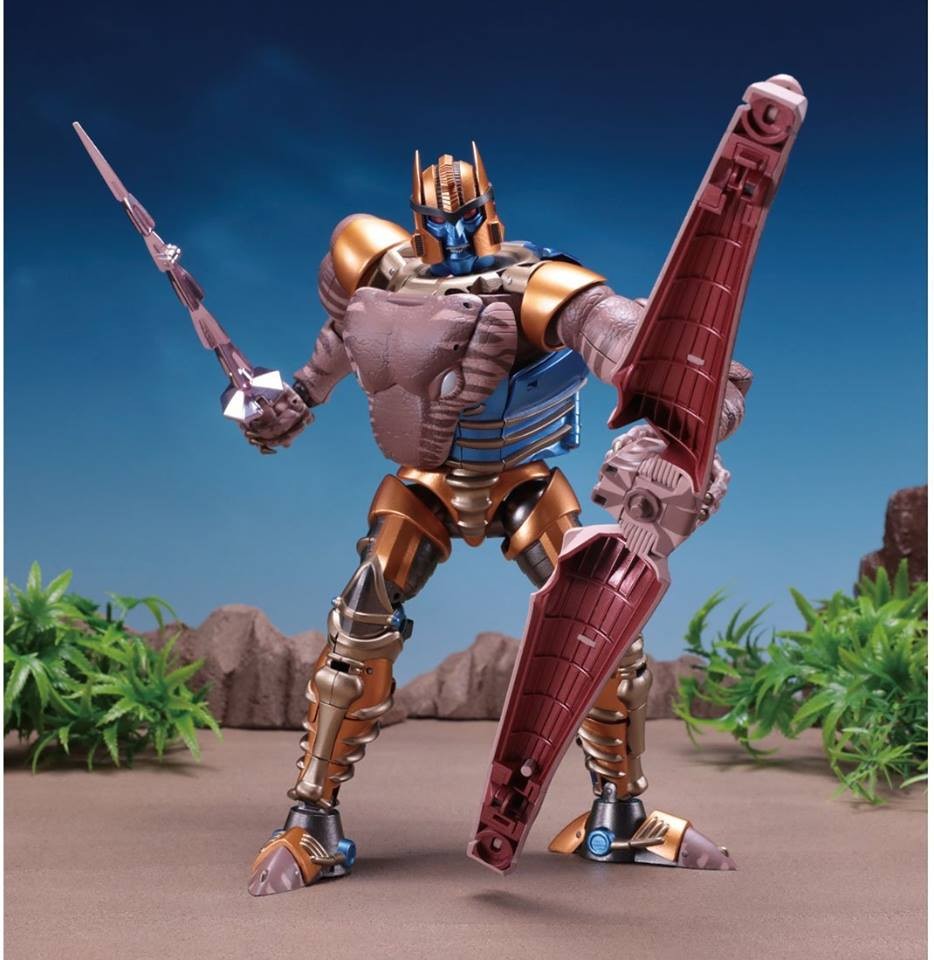 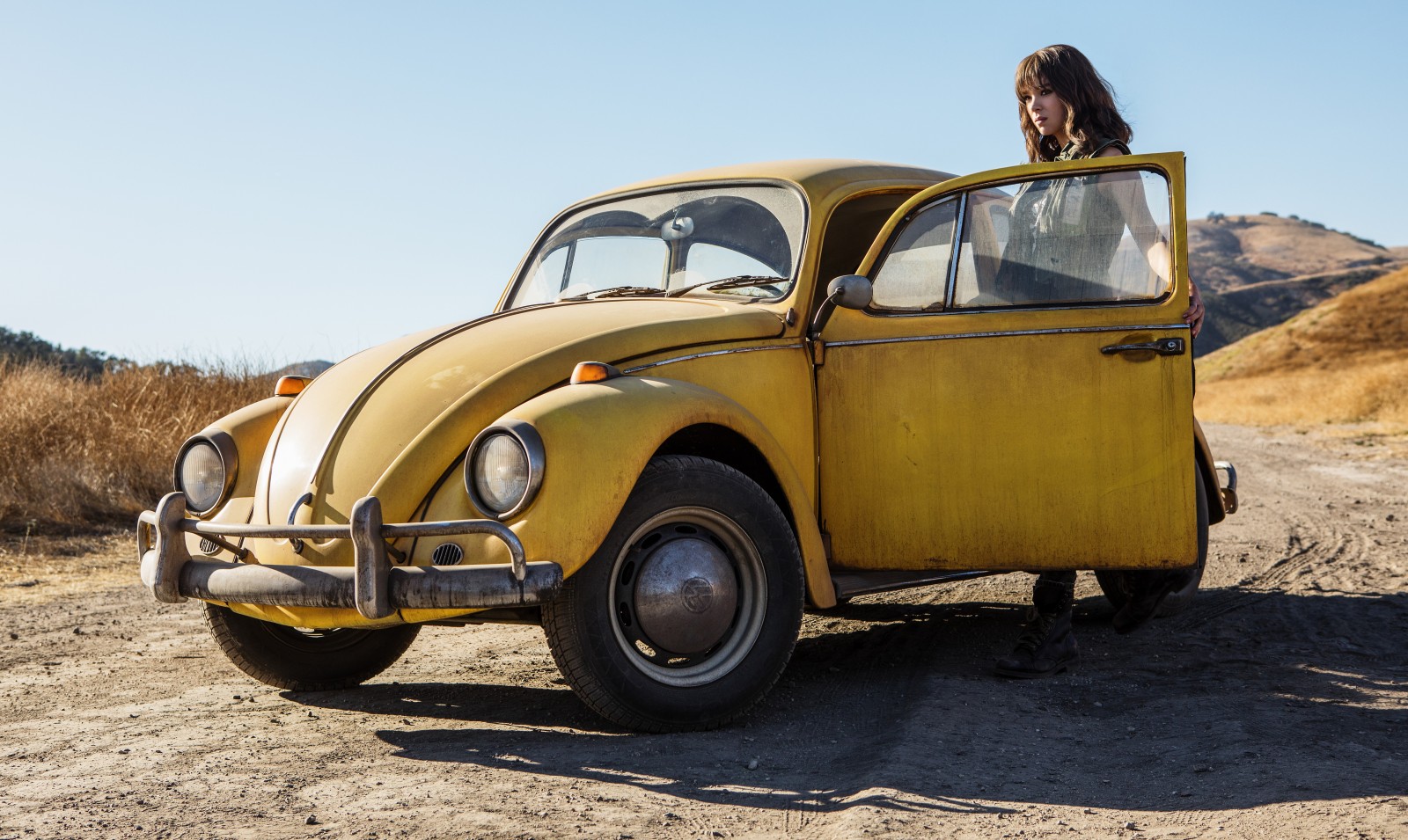 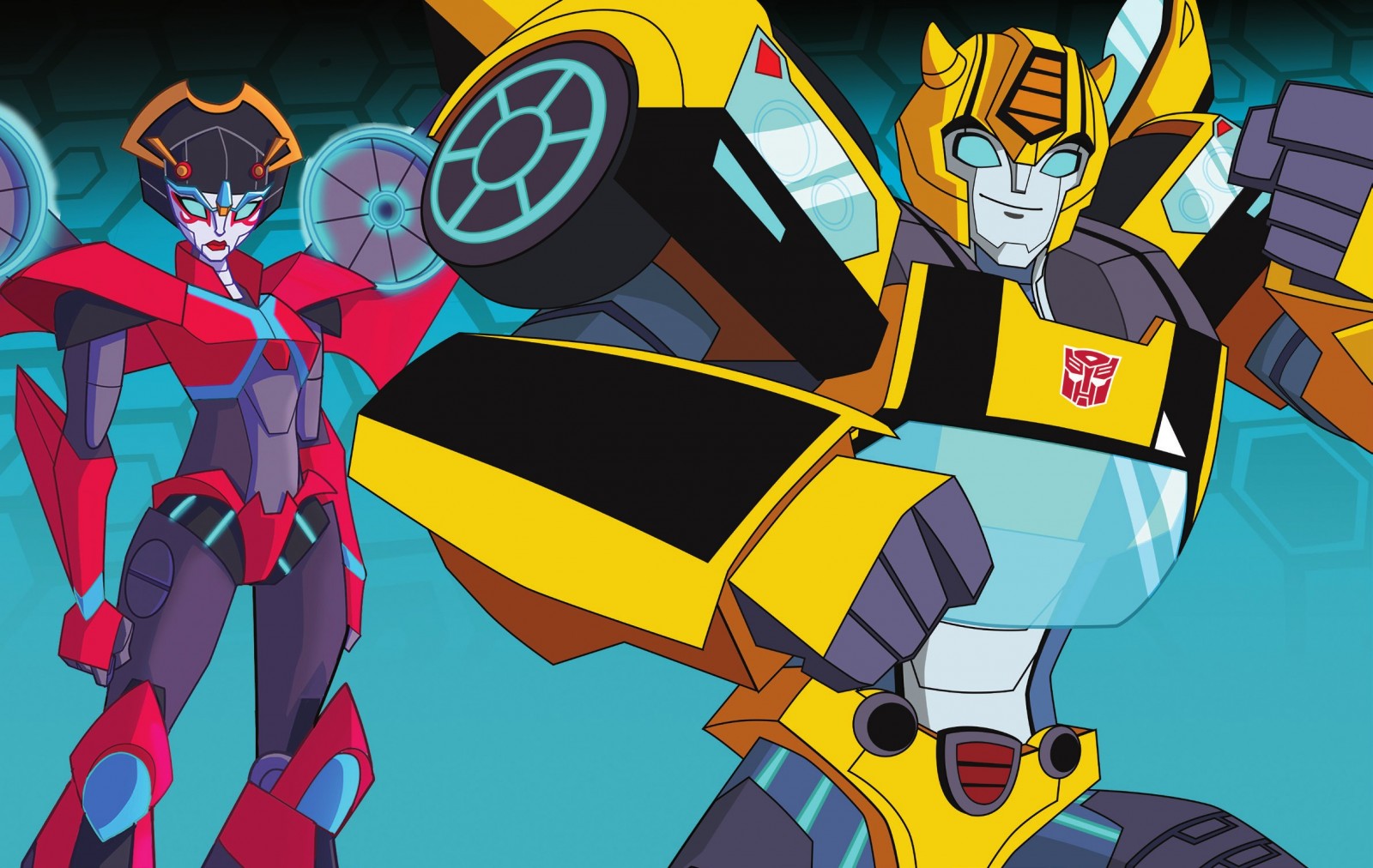 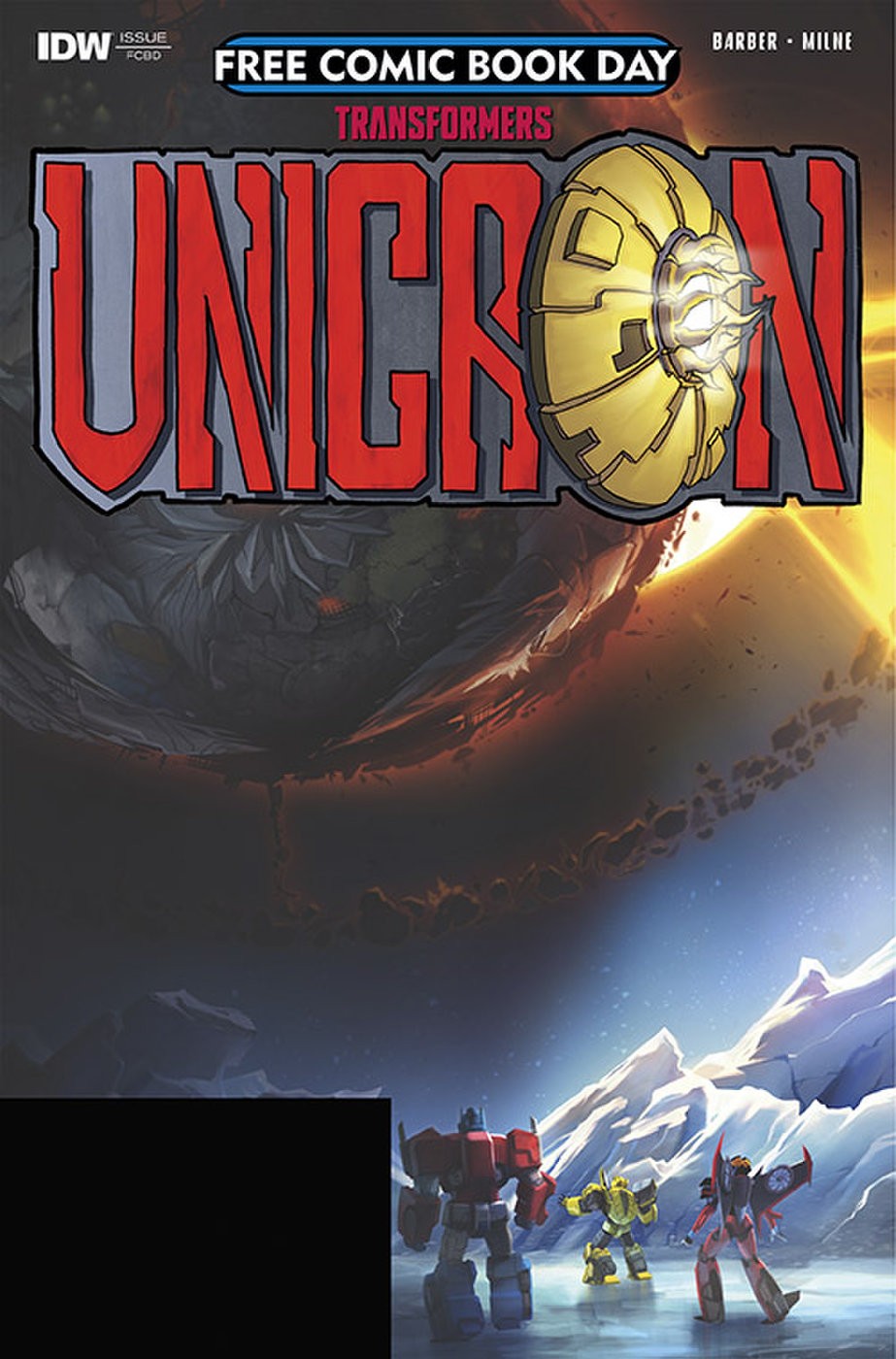 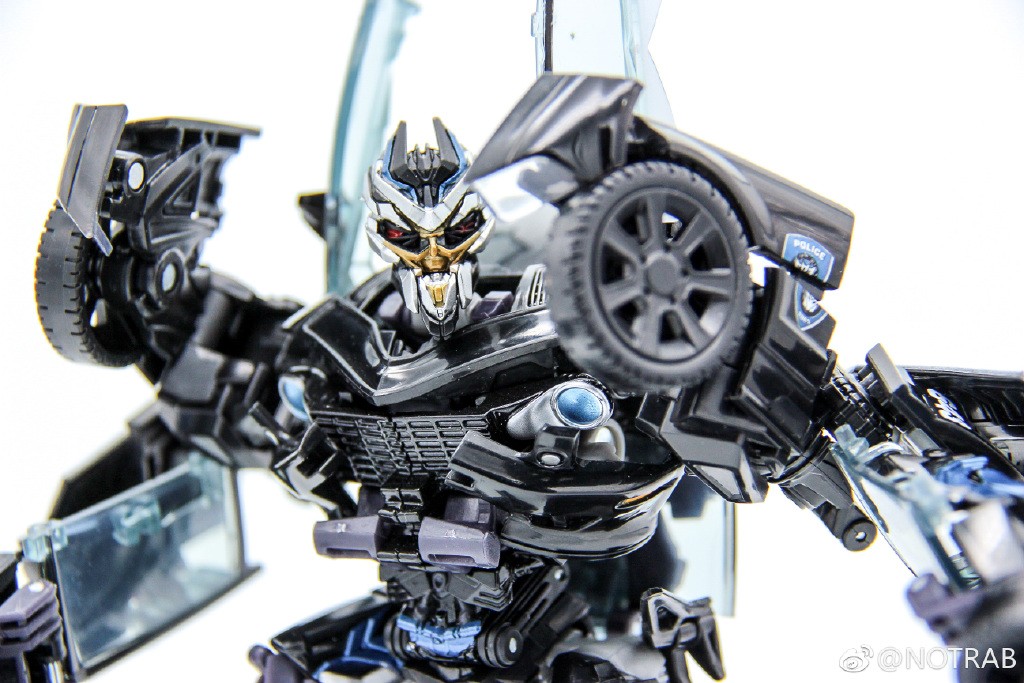 FYI ... the "cool" color scheme is NOT part of a site redesign, just inspired by the bitterly cold weather with which we ended 2017!!! Stay warm Seibertronians!

Here’s my #TF17of2017. Trypticon is currently in the middle of a display i meticuoulsy set up so just pretend he’s in the back. The older ones are higher up on the list because they’re ones I’ve wanted for a very long time (Hot Shot in particular would probably be either #3 or #4, I had one as a kid but gave him away and regretted it). MP-36 Megatron is #1 because he’s been a long time coming and was inevitable since MP-10 was revealed waaaaaaay back when.
Re: Happy New Year 2018 Seibertronians!!! (1929081)
Posted by Qwan on December 31st, 2017 @ 7:30pm CST 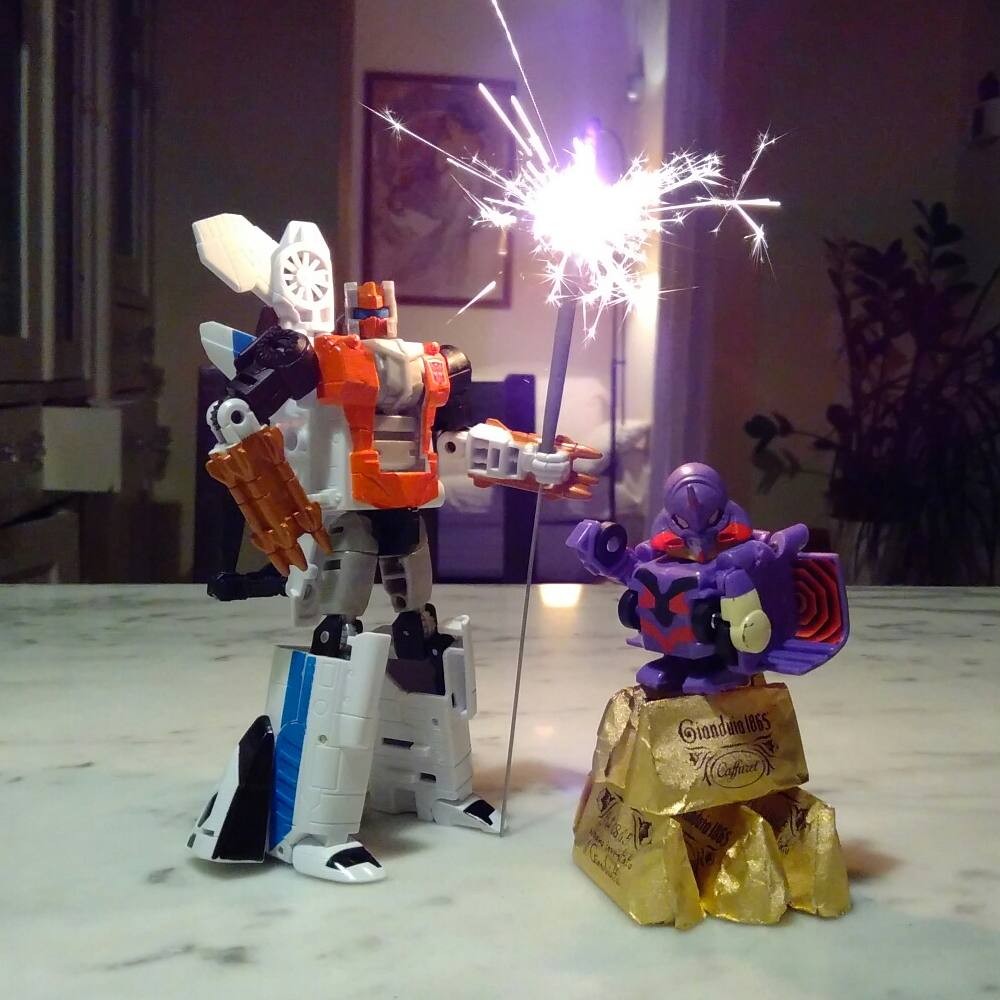 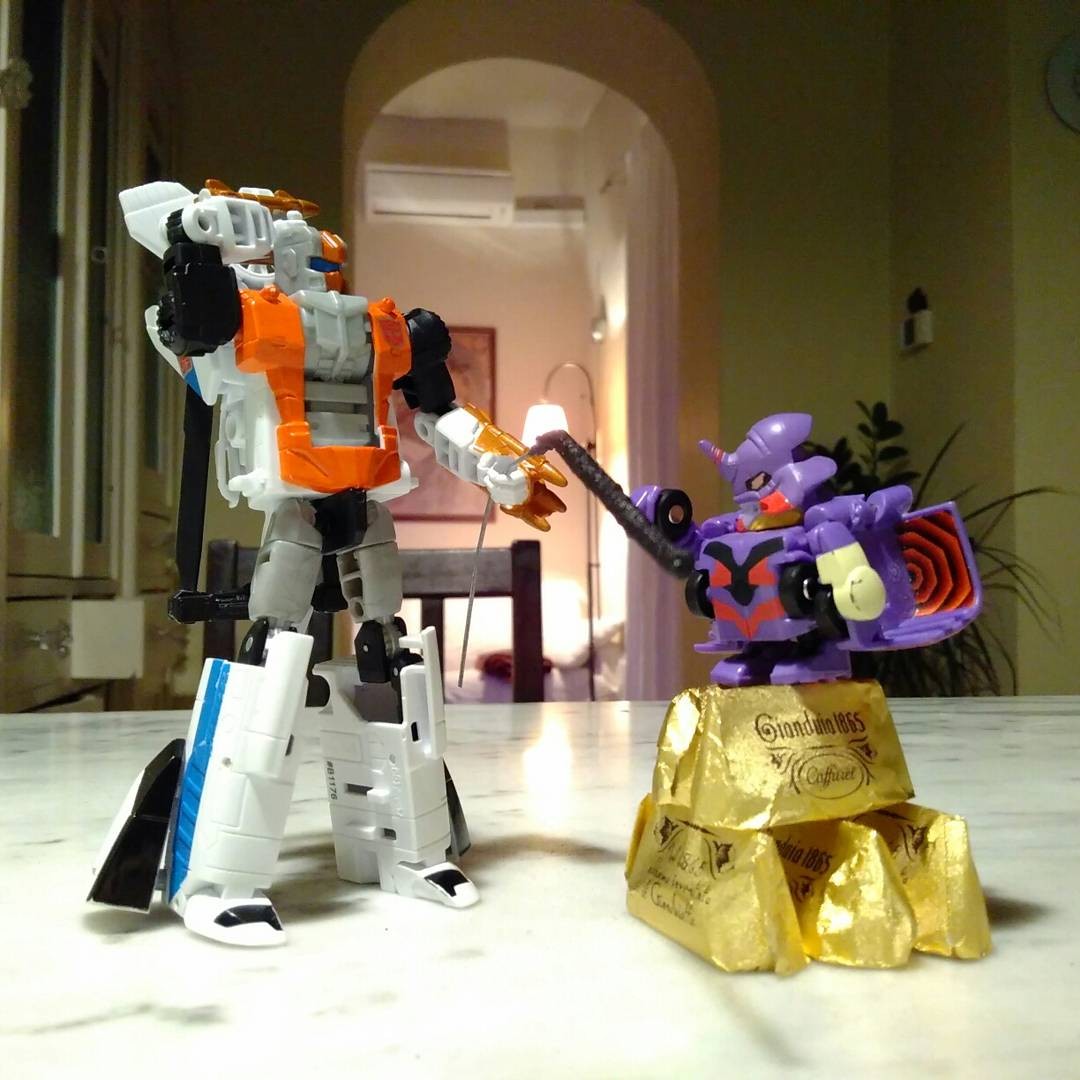