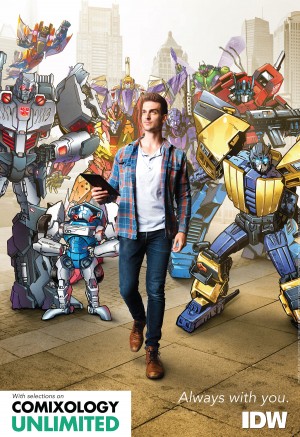 This is not the first time that some kind of fan vote, on a comics media outlet, has featured IDW Publishing's Transformers comics and their creators. Comics Alliance has done so previously, and the titles keep taking up the top positions for digital release on both iTunes and ComiXology - and it's the latter that's currently holding an online poll, over on Twitter, for a number of their Best of 2017!

The six (six!) categories our Cybertronian friends are nominated for are Best Ongoing Comic, Comic Writer, Comic Artist, Best Colorist, Letterer, and Best Event, respectively for James Roberts, Lost Light, Sara Pitre-Durocher, Joana Lafuente, Tom B. Long, and First Strike. You can head over to the ComiXology thread now to vote for the next two days, scope out the competition, and head back here once the results are announced.

#ComicsFriends the New Year is just around the corner & we need your help to choose the Best of 2017! Cast your votes & let us know what your faves were this year!

Don’t see your favorite listed? Just @reply to this thread & let us know! 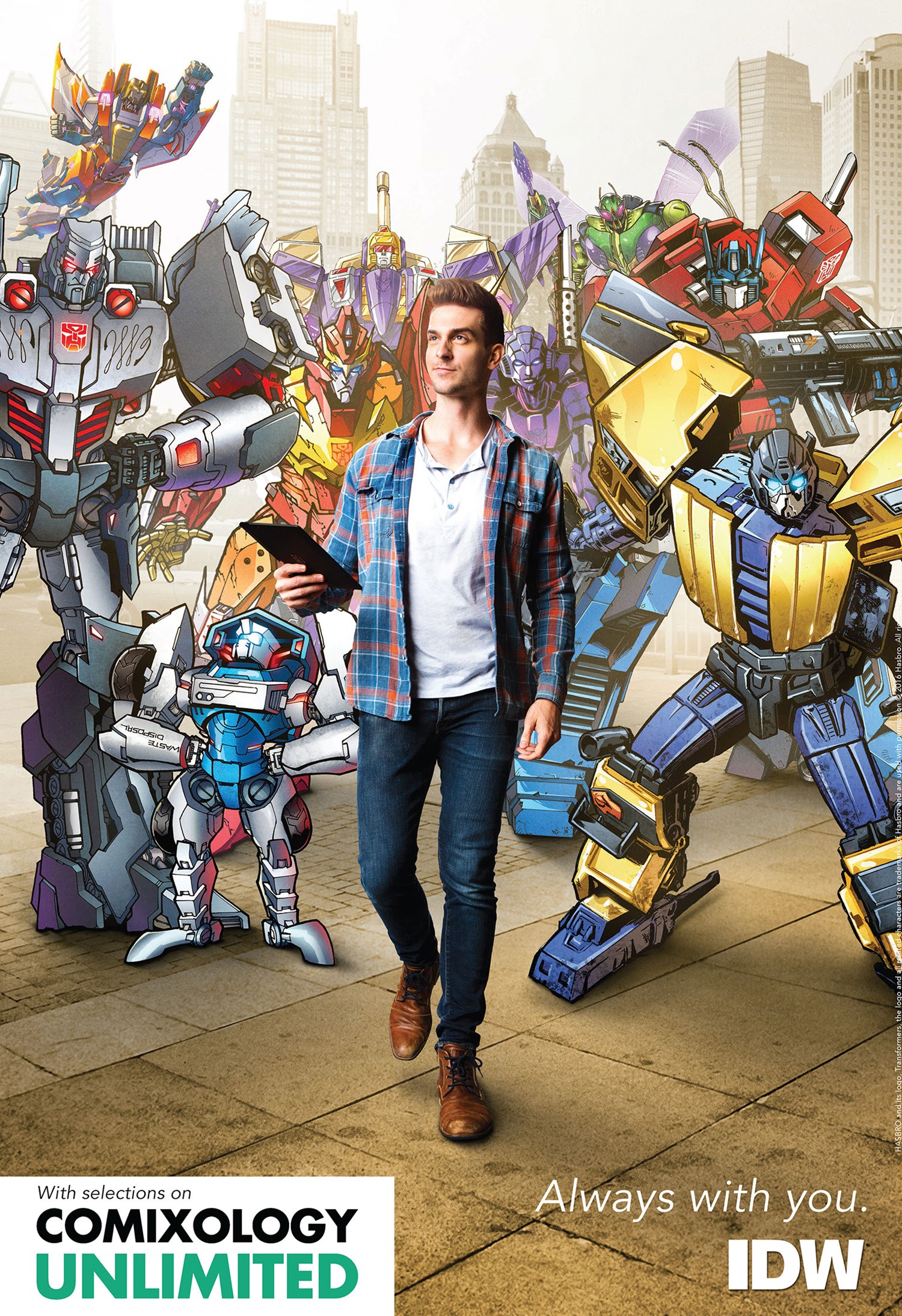 Glad to see all the creators on the list, fully deserved! Pitre-Durocher took TAAO to another level, that plot could have easily been phoned in but she ran with it in the best way imaginable.

Roberts and Long should be shoe-ins, but made sure to vote for them too.