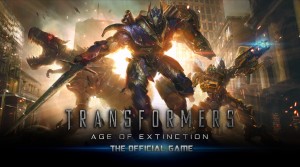 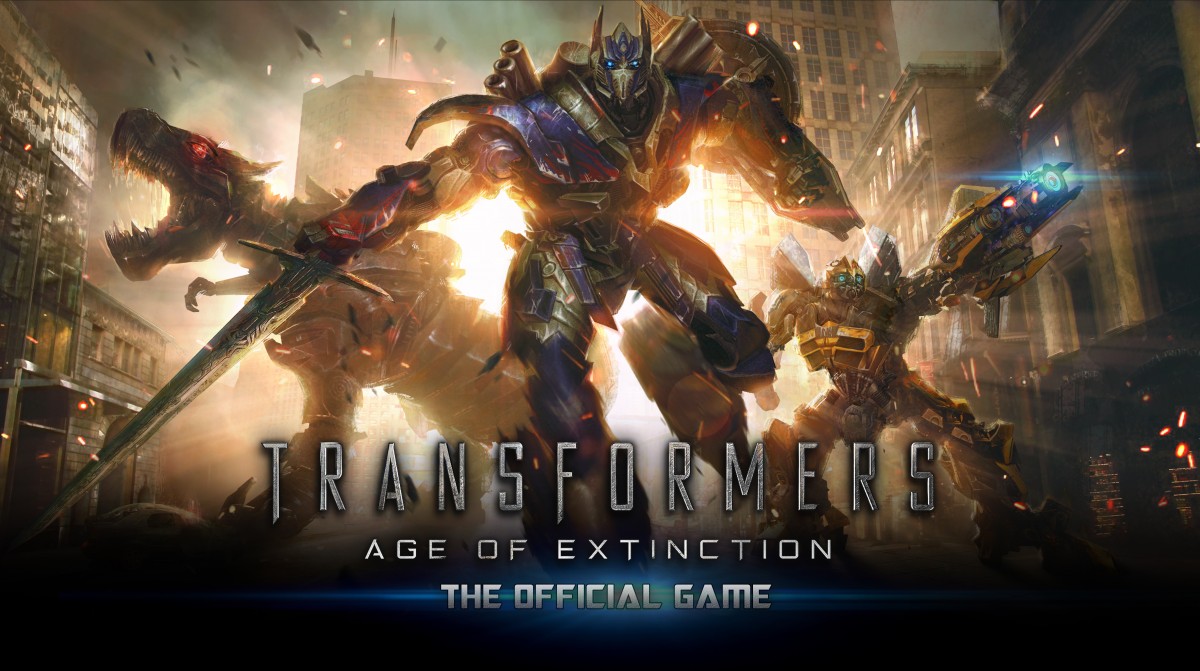 Tips and Tricks
● Smaller Autobots can change from robot form to drive beneath some enemy attacks
● Equip colossal melee weapons to increase damage from hand to hand combat. Swing swords,
hammers, axes, etc to deliver massive damage
● Make sure to equip your most powerful ranged weapons to wreak havoc from afar. Fire rifles, cannons,
rockets, etc. to damage enemies in the distance
● Obstacles will slow you down and take your Autobot out of vehicle form. Try to avoid them if you can
● Some Autobots are so powerful that they can crash through obstacles without slowing down or
changing out of vehicle form
● When you change from vehicle to robot form, you will perform a melee attack. This attack is stronger
than your normal melee attack
● Use your ranged weapon to help lower an enemy's health even in missions where the objective is to
use your melee weapon but remember to finish them off with your melee weapon or it won't count
● A well timed dodge mixed with a melee attack works well against a charging melee enemy
● Even if you have completed all stars on a mission, you can replay it to earn XP, Energon Packs, and
Energon Shards
● For score mission objectives, make sure you defeat all the enemies and pick up all the Energon Packs
● Keep ranged enemies in front of you, if you pass them they don't always return to the battlefield
Gear and Items
● Equip protective gear to increase the HP of your Autobots. Rarer gear may have bonus modifiers that
could increase XP or Energon Shards earned
● Make sure you equip appropriate gear when you switch between characters and remember that character specific gear is always the most effective - Example: Only Optimus Prime can equip "Optimus Prime's Transmetal Claymore"
● Gear has 5 rarities: Common (CO), Uncommon (UC), Rare (RA), Epic (EP), and Legendary (LG). The
rarer the gear, the better the stats and unique benefits
● If you have gear you don't need, you should sell it and use the Energon Shards to upgrade the gear
you'd like to use
● If enemies feel too strong make sure to use Energon Shards to upgrade your gear. The higher your
gear level, the more powerful it becomes
● Synergon is used to acquire new high-end gear from the store. It may also be used to Continue when you're defeated during a mission
● When you open the Space Bridge, a new gear item will be transported to you. The rarity of the gear
may vary
● Cyber Credits may be traded for some of the rarest gear from the Space Bridge
XP, Stars and Upgrading
● Your Autobots will earn XP from completing missions
● Even if you fail a mission you will still earn some XP for your efforts
● For every mission objective completed, you'll earn a star. Stars may be combined with your Autobots to
unlock and upgrade them
● Each mission has three different objectives. Complete all three objectives to earn stars used to unlock
and upgrade the Autobots
● To get the most out of your Autobots, you'll need to upgrade them with your stars. When an Autobot is
upgraded, its stats will go up and their max level will be increased
● Some Autobots require special items for upgrading in addition to Stars. Collect these items by completing certain mission objectives
Energon
● A small amount of your Energon reserves must be depleted in order to begin a mission. Energon will
recharge automatically over time
● Complete missions to earn Energon Shards. The Energon Shards you earn may be used to upgrade
the strength of your gear
● You can fully refill your Energon with Energon Recharge items
● When an enemy is defeated, it will drop an Energon Pack. Pick these up to complete objectives and
earn bigger mission rewards
Enemies
● The Scout may look small but he packs quite a punch - Watch out for his charging melee attack
● The Gunner fires powerful ranged weapons at you as you battle your way down field. Avoid his attacks
and move in close for the kill
● The Beamer utilizes a concentrated energy weapon. Don't make the mistake of crossing his beam.
Multiple beamers on screen makes for a treacherous encounter
● The Miner carries hoards of explosive mines. When he drops them in your path, make sure to jump to
avoid them. If you let them stick around for too long they will lay down a group of devastating mines
● In certain missions, Lockdown will appear and try to destroy your Autobots. Avoid his rifle and laser sight before moving in for a crushing blow

Keep your optics tuned to Seibertron.com for the latest in need and updates, plus the best galleries around!

DeNA has launched the first major update for TRANSFORMERS: Age of Extinction – The Official Mobile Game. To date, players have won more than 4.7 million boss battles, cleared over 100 million objectives, and defeated more than 1.8 billion enemies. The free game update features new iconic levels from the film including Hong Kong and Lockdown’s Ship, a new challenging boss, Stinger, the epic assault feature, the Chain Attack, and the introduction of Special Events Series to the game.

The Hunted Survival Missions is the first in the series of Special Events in the TRANSFORMERS: Age of Extinction game and promises big in-game rewards for high scoring players. Tied to a unique series of stories, each Special Event will be available for a limited time and will have players testing their skills as they take on waves of enemies in an attempt to survive as long as possible and score the highest on the leaderboards. The Hunted Survival Missions will be available in the TRANSFORMERS: Age of Extinction game beginning today, Thursday, September 11th through Wednesday, September 17th.

About The Hunted Special Event:

It’s been five years since the Battle of Chicago. The AUTOBOTS are in hiding and being tracked down by the bounty hunter Lockdown and his minions. The chase is on, survive as long as possible in this endless runner and be victorious against Lockdown and his cronies!

Download TRANSFORMERS: Age of Extinction – The Official Mobile Game for free from the App Store for iPhone, iPad, and iPod touch, or Google Play and Amazon for Android devices at: http://mobage.com/games/transformers-age-of-extinction

Silver plated, supercharged and ready to unleash his force in the latest in-game event, The Silver Knight Optimus Prime comes to Transformers: Age of Extinction - The Official Mobile Game. Beginning today and running through January 14, players will be able to participate in The Silver Knight event for the chance to win the coveted Silver Knight Optimus Prime Vector Shield. Transformers: Age of Extinction - The Official Mobile Game, the thrilling 3D combat action runner mobile game based on the top grossing 2014 box office hit movie, is available for free on the App Store for iPhone, iPad, and iPod touch, and on Google Play for Android devices.

About The Silver Knight

Silver Knight Optimus Prime is unlike any Autobot and is equipped with a powerful sword and special shield. Players can raise this unique shield to protect themselves while absorbing powers from enemy attacks. Once the shield's energy meter is full, a great beam of light will deliver extreme damage to opponents. Players will wield unique powers by absorbing enemy attacks to conquer their foes!

Transformers: Age of Extinction is available to download for free at:

Just in time to coincide with the theatrical release of the movie!!! Oh...

Just in time to coincide with the DVD release of the movie!!! Oh...

Just in time to coincide with the toys to be put in the clearance aisle!!!