Transformers 3 Dark of the Moon made it's epic debut at a Red Carpet Premiere Event in Times Square in New York City last night on June 28th, 2011. Director Michael Bay and the majority of the film's major actors were all present (including Shia LaBeouf, Josh Duhamel, John Turturro, Frances McDormand, Tyrese Gibson, Rosie Huntington-Whiteley, Patrick Dempsey, Kevin Dunn, Julie White, Lester Speight, and Ken Jeong). It looks like it was quite the spectacular event. View the video and pictures provided by Paramount below. 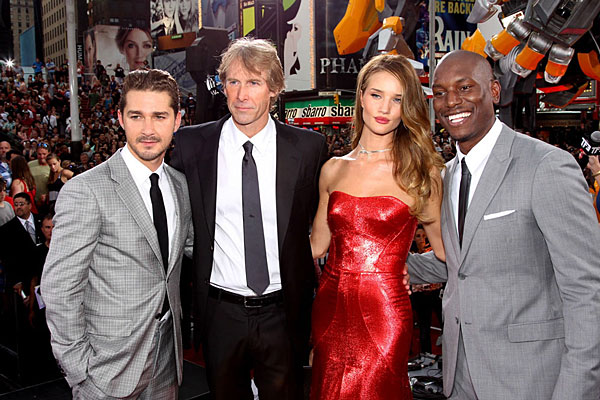 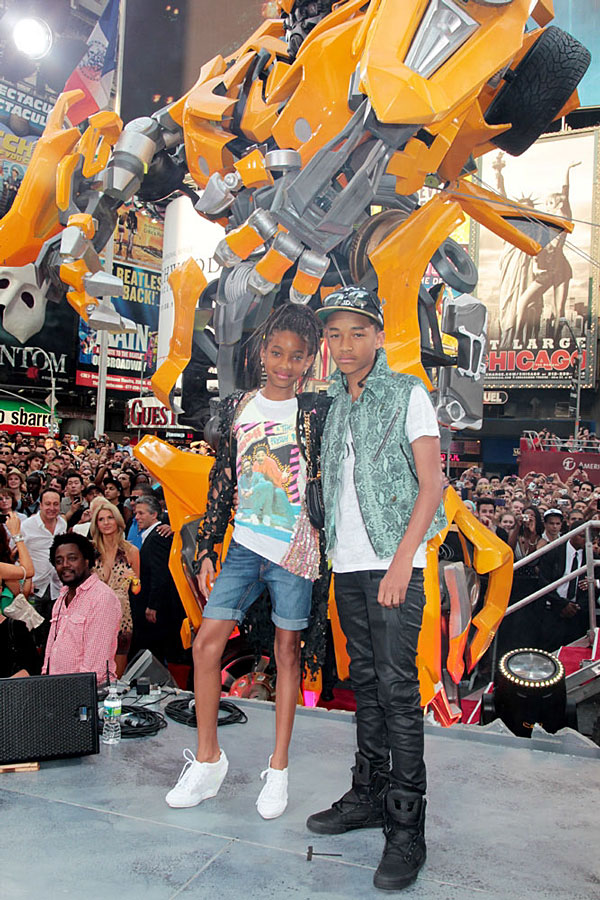 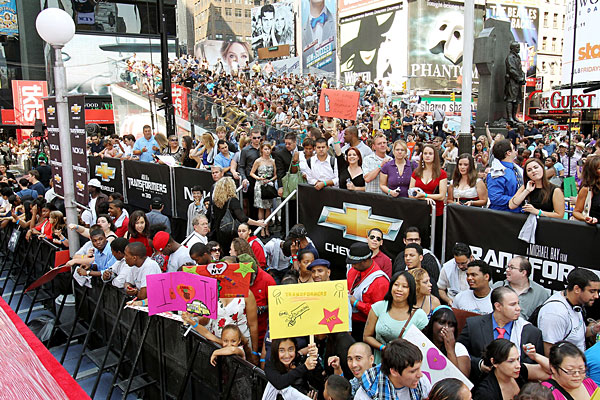 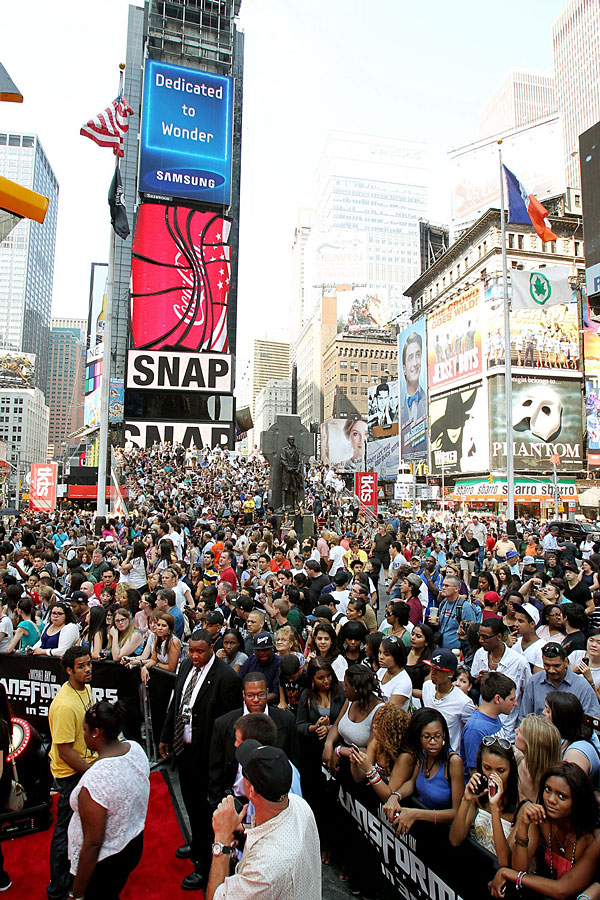 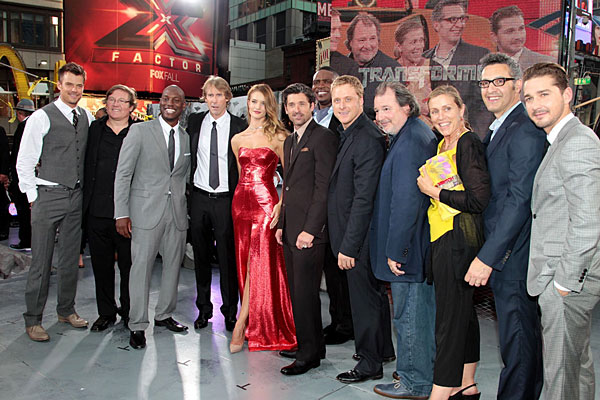 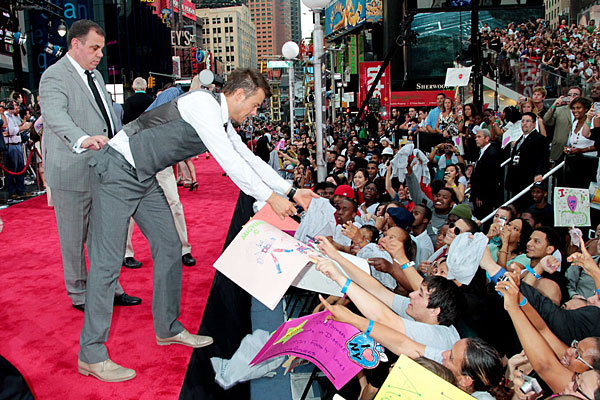 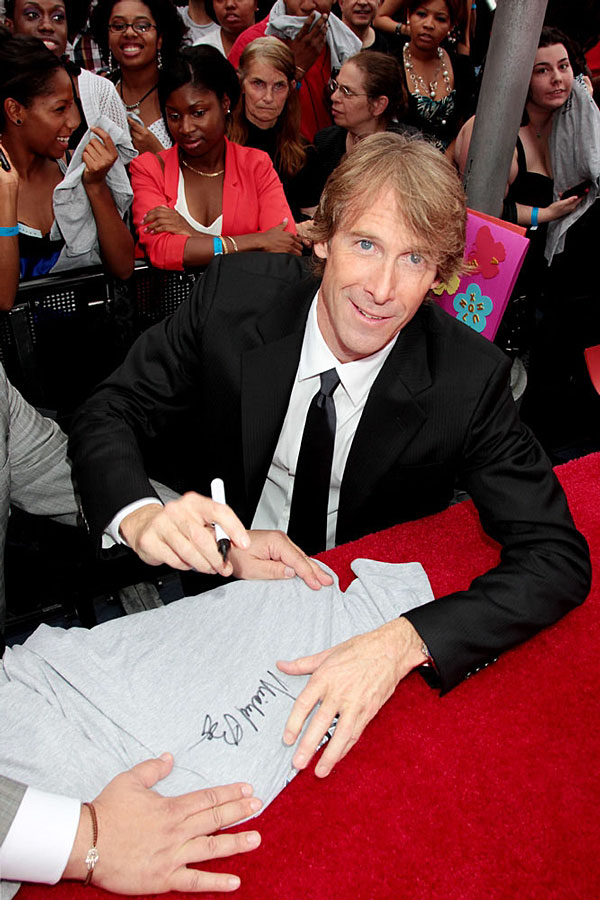 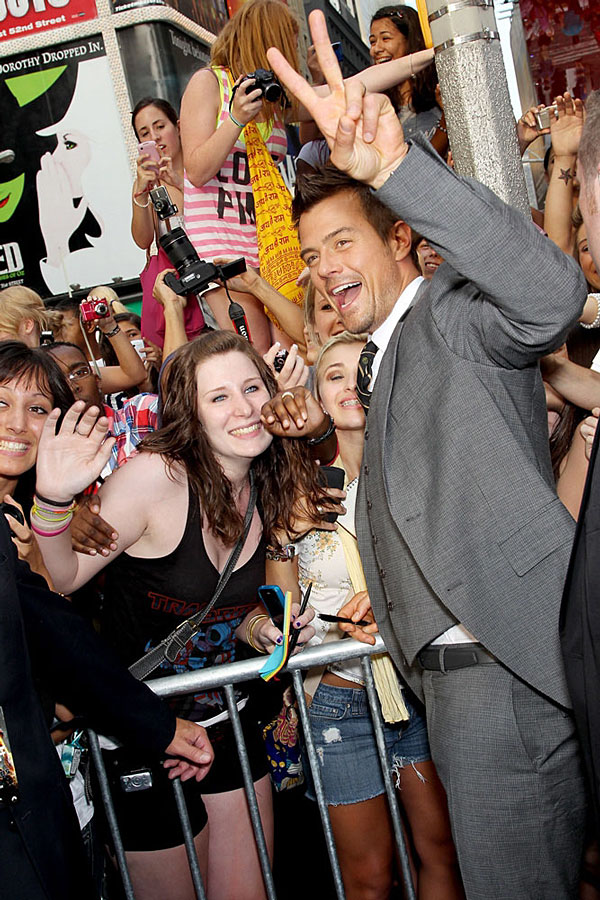 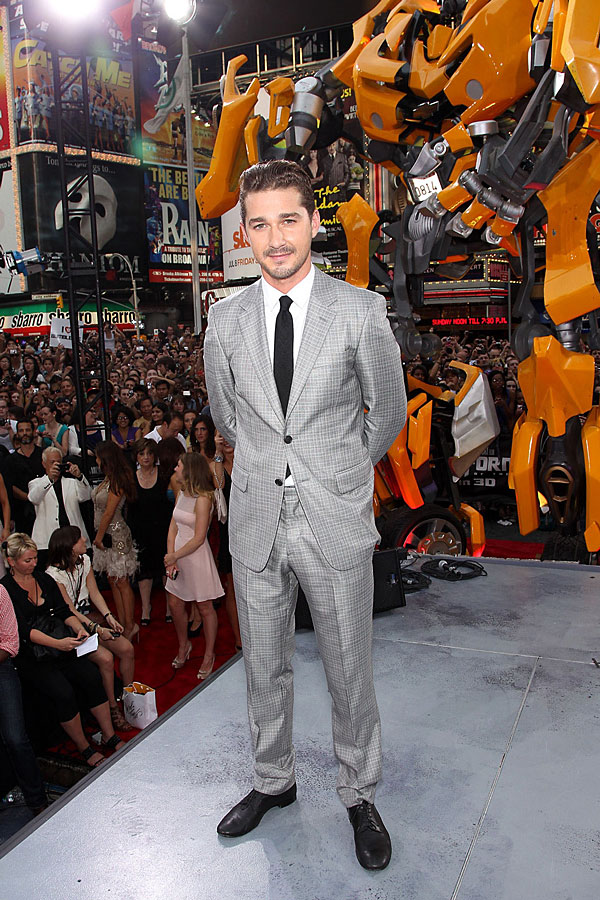 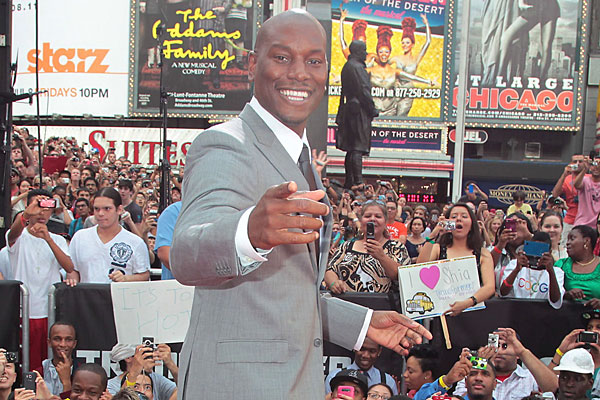 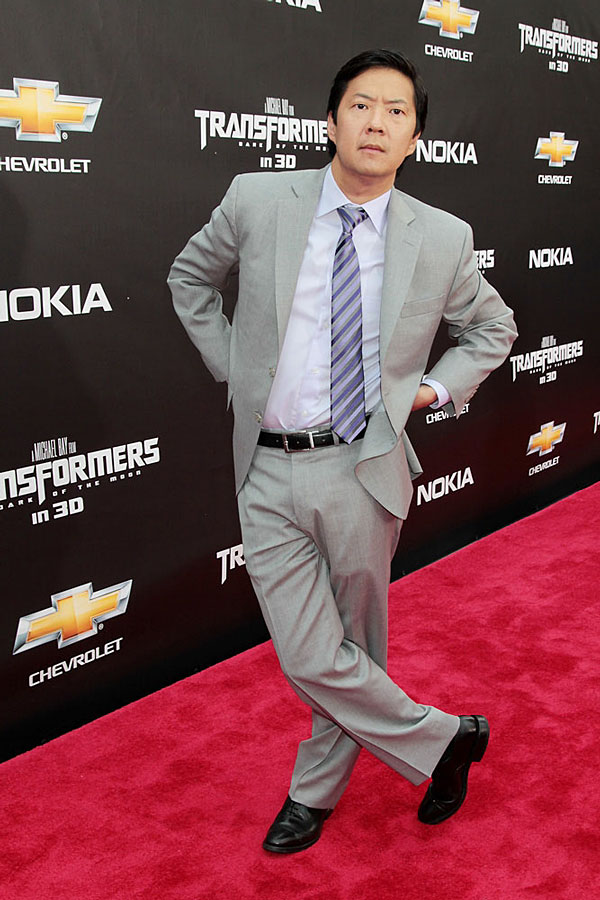 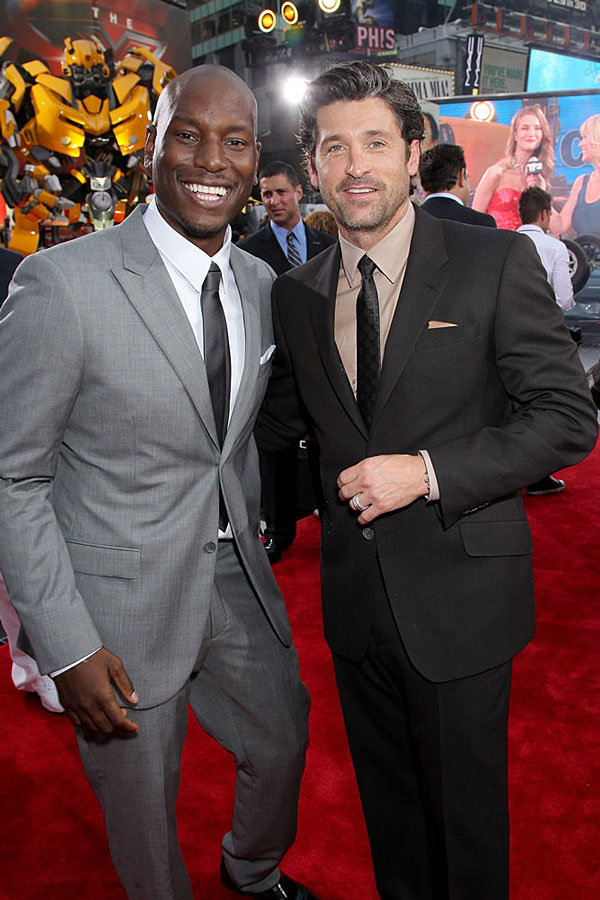 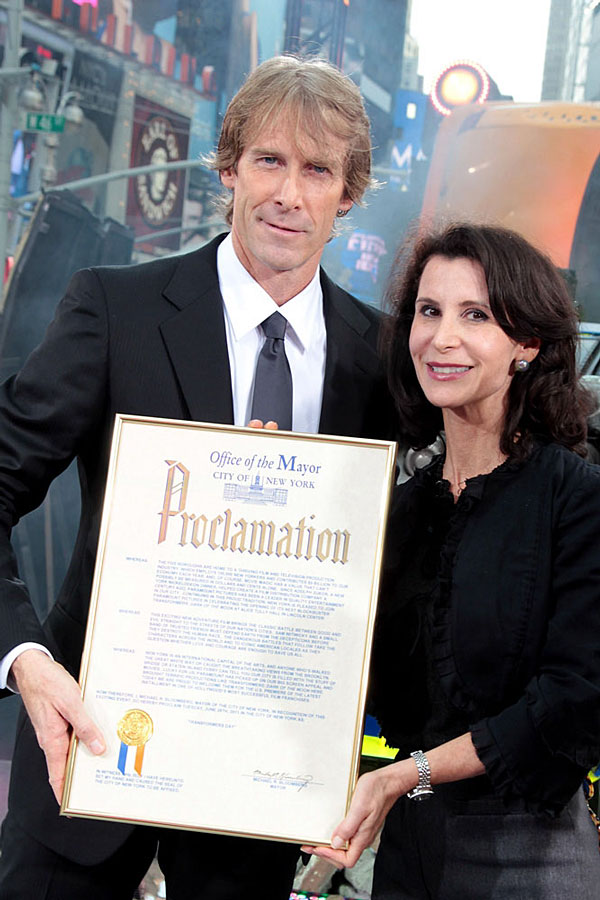 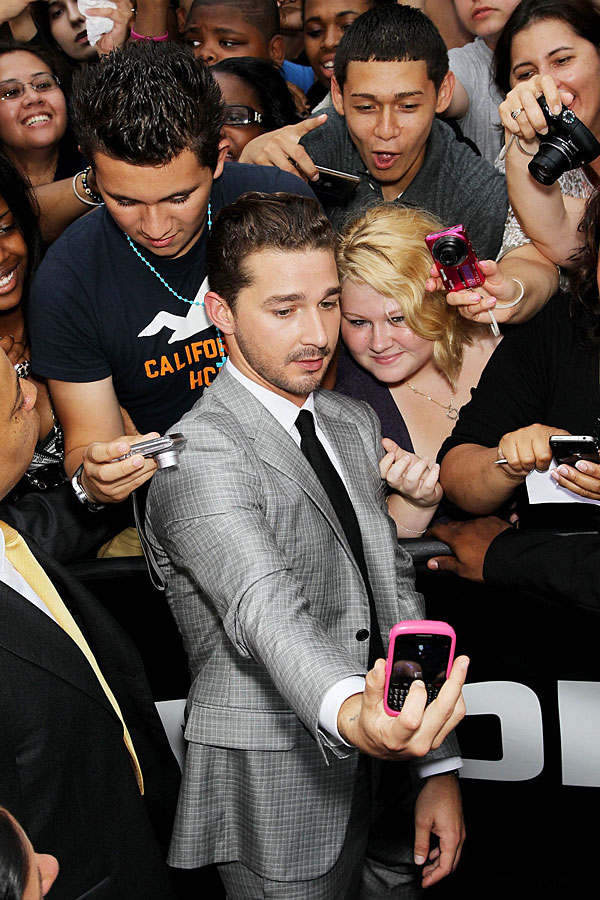 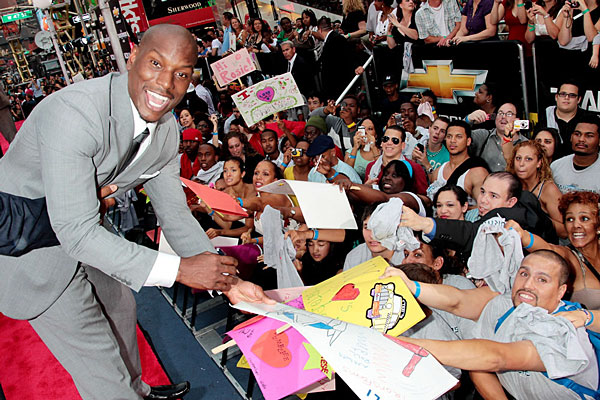 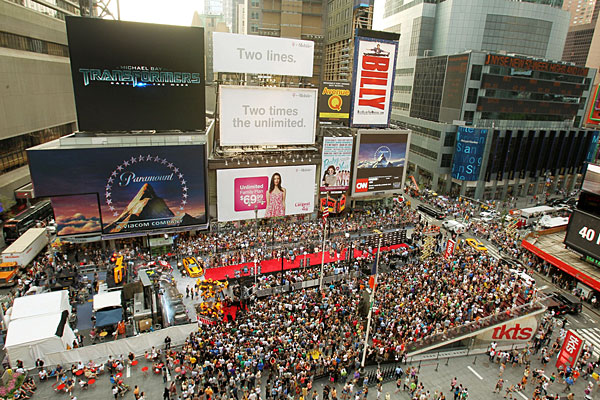 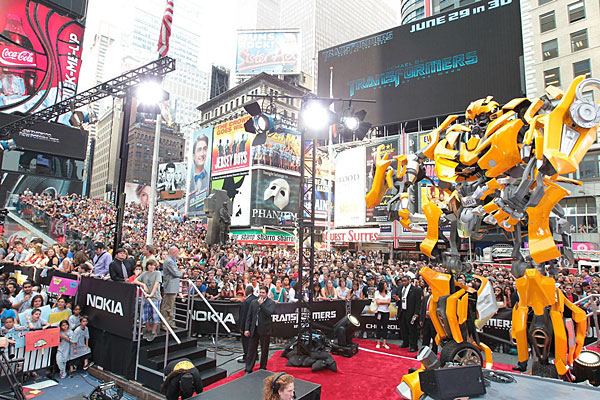 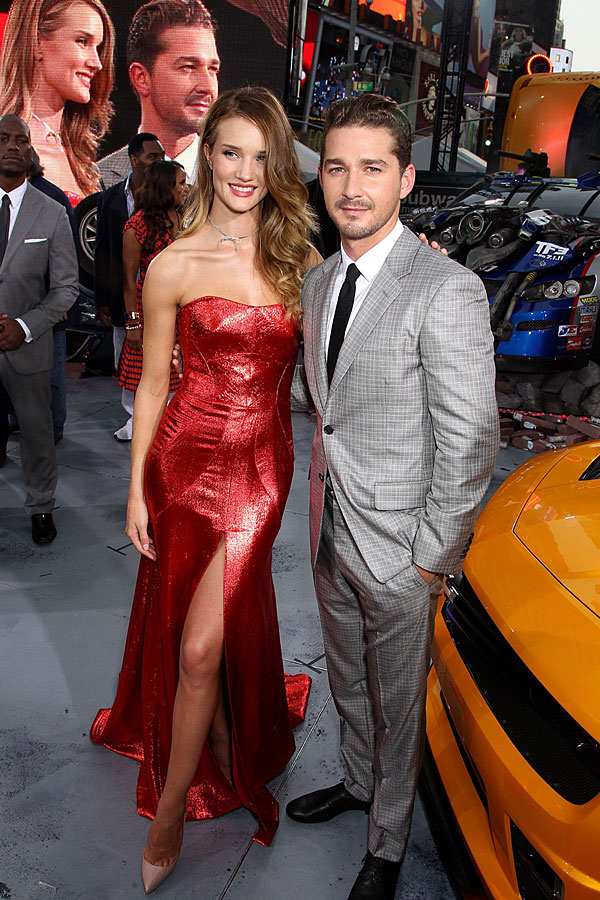