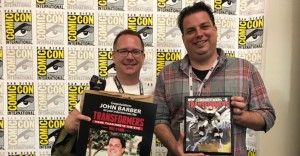 We just received an official highlights report from the folks over at IDW Publishing, pointing out the most salient points from this weekend's San Diego Comic Con 2018 event - and we've copied below the most Transformers relevant stories: John Barber being entered into the Hasbro Transformers Hall of Fame, and a new Tom Scioli Go Bots comics series!

Though we were aware of both of these, it's worth pointing out again for those that may have missed the news the first time round, drowned in the news cycle mammoth that is SDCC weekend. Check out more details below, and join the conversations in the Energon Pub. 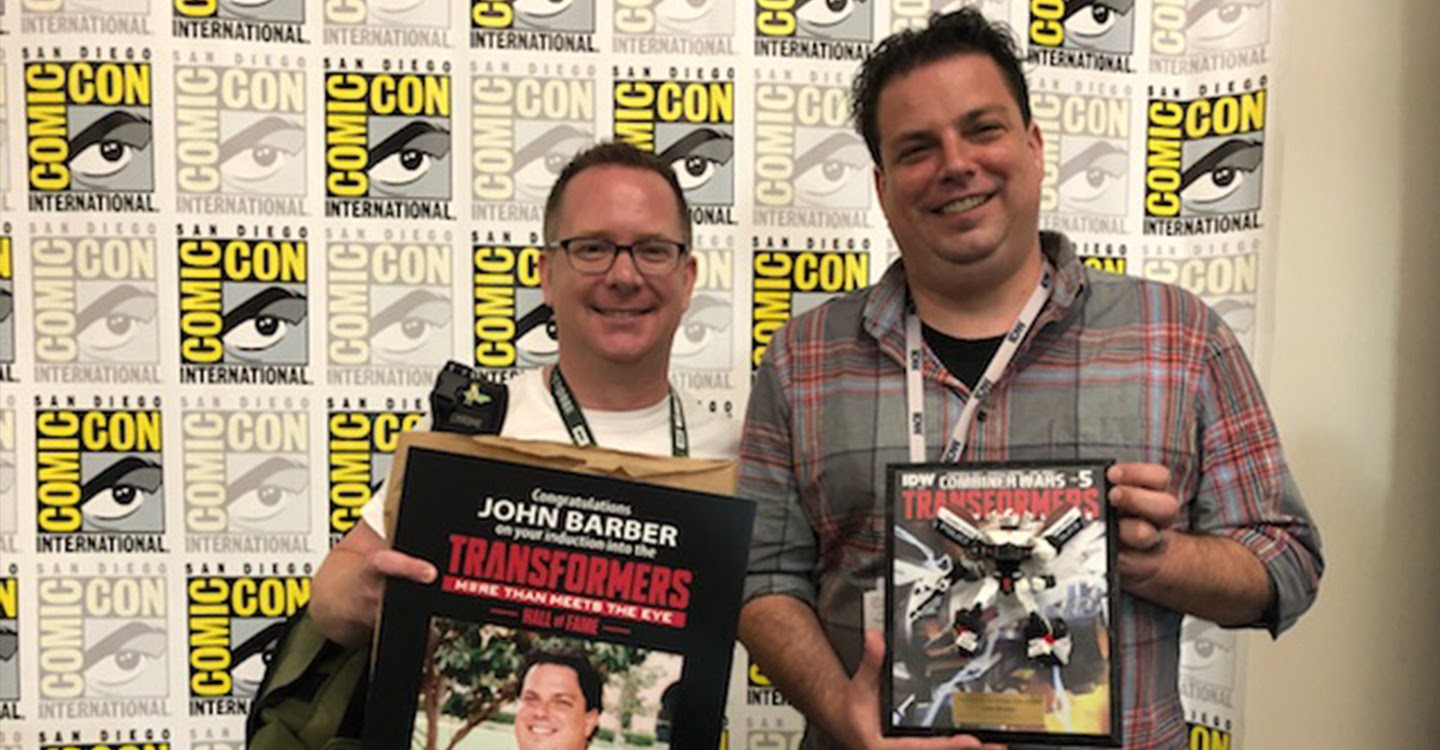 In a surprise turn at the Hasbro Product Panel, Hasbro inducted not only two characters into their Transformers Hall of Fame, but real-live human being John Barber, as well! The unexpected announcement acknowledged his many years of service in writing and editing IDW’s Transformers titles, and Barber – an unsuspecting audience member – was called up to accept his award in person.

“It was a real surprise and an absolute honor,” says Barber. “I’ve done my best to live up to the legacy of these characters and their stories, and I want to thank all my friends at Hasbro and my collaborators in the world of comics — and, of course, all the fans. We wouldn’t be anywhere without you!” 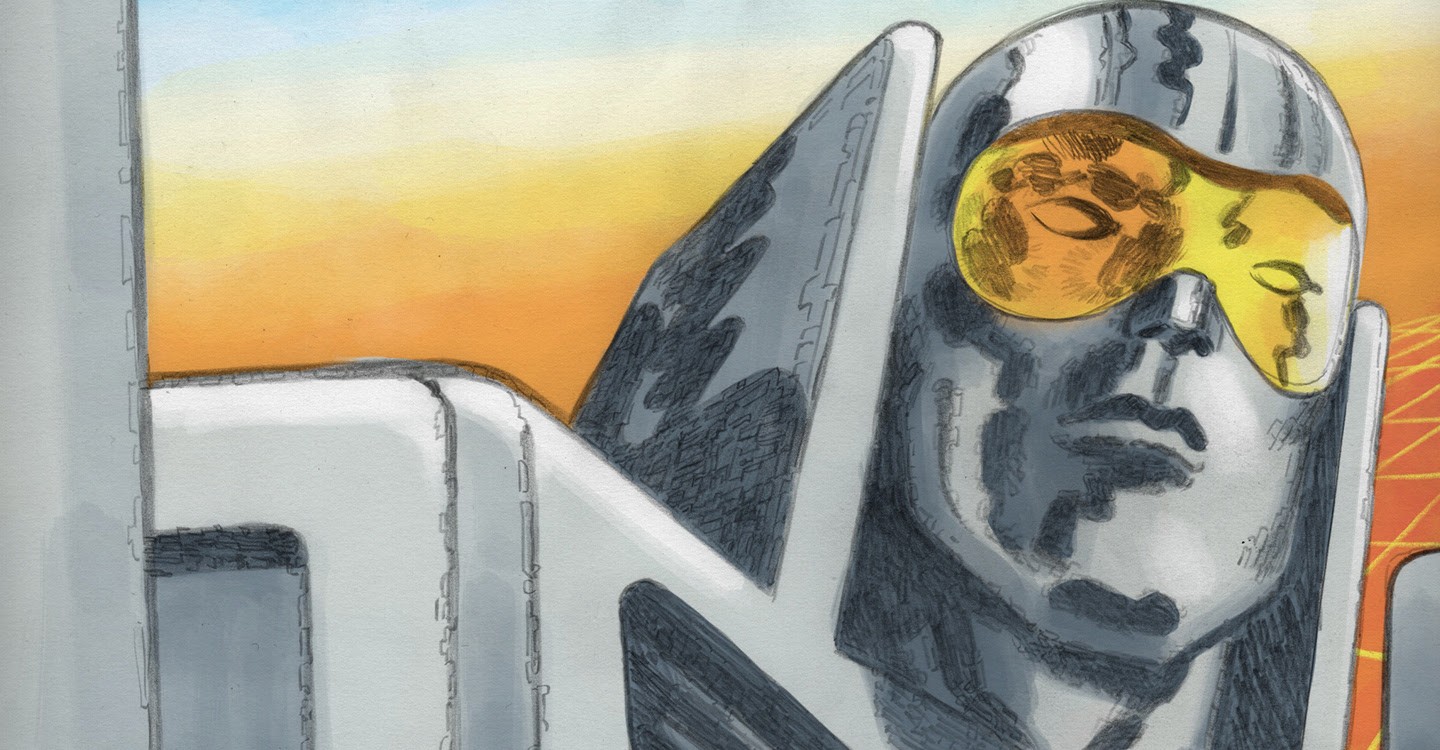 IDW Publishing is proud to announce that Tom Scioli, the visionary creator that brought you Transformers vs. G.I. Joe, will unleash his imagination on the wonderful world of Go-Bots! Launching in October, Go-Bots will be the first story to feature classic toy and cartoon characters like Leader-1, Scooter, Turbo, and Cy-Kill’s Renegades in over three decades!

“This is a dream project – I’m writing, drawing, coloring, and hand-lettering this book. It’s a labor of love,” says Scioli. “The idea of robots with human personalities used to be science fiction. Now, the world of living machines is here – we’re living it. The time is right for Go-Bots!”

In the images, which you can find in full here, and some selected shots below, you'll see covers that were revealed during the talk, the full panel of speakers and creators, and coverage of Lost Light, Optimus Prime, Unicron, Transformers vs Visionaries, Star Trek vs Transformers, and some GI Joe news. Check it all out below!

Unicron has arrived in IDW Publishing's Hasbro-verse - intent to eat everything, but first the publisher wants to rundown the menu in a special Comic-Con International: San Diego panel. IDW's Editor-in-Chief John Barber is scheduled to be joined by associate publisher David Hedgecock, editor David Mariotte, and Hasbro's Director of Global Publishing Michael Kelly to talk about the current Transformers: Unicron event... and what comes next. 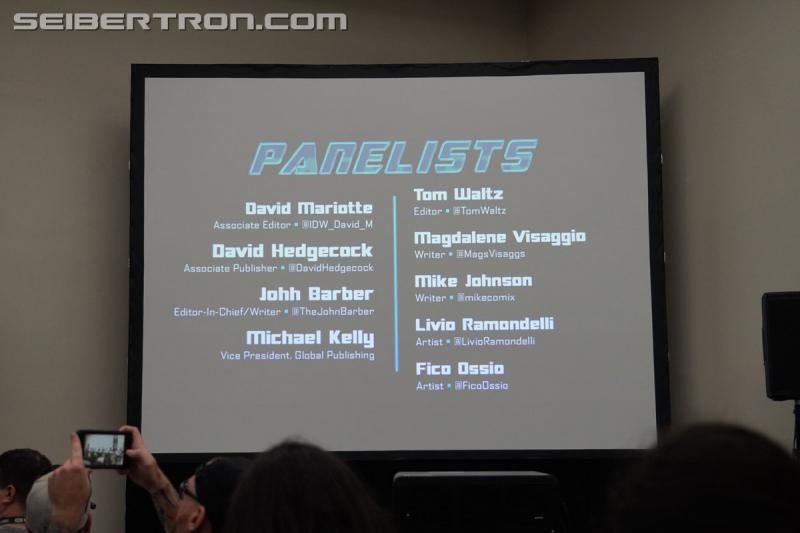 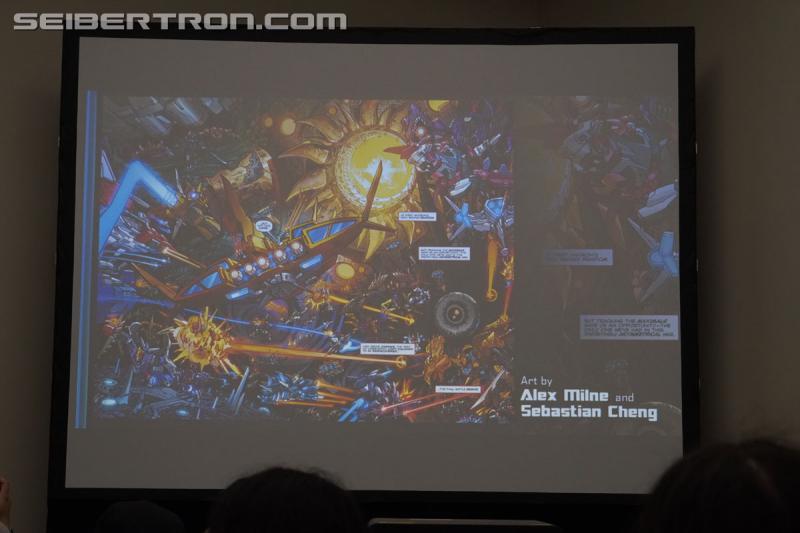 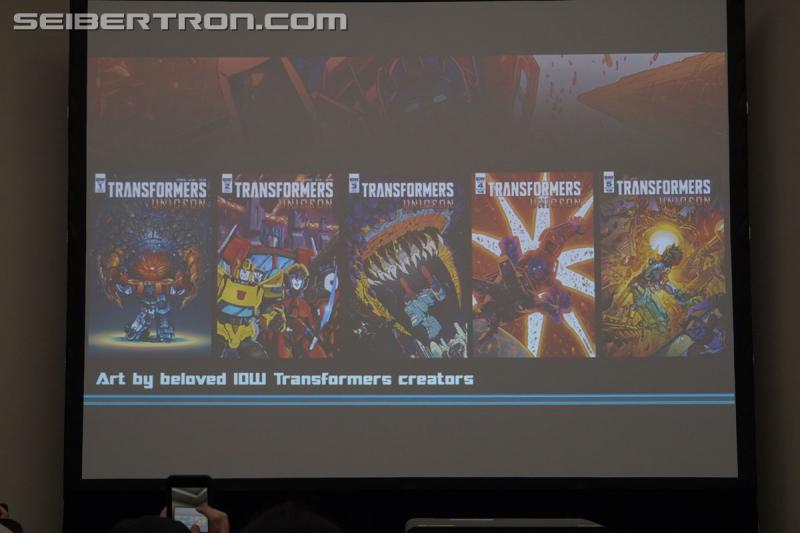 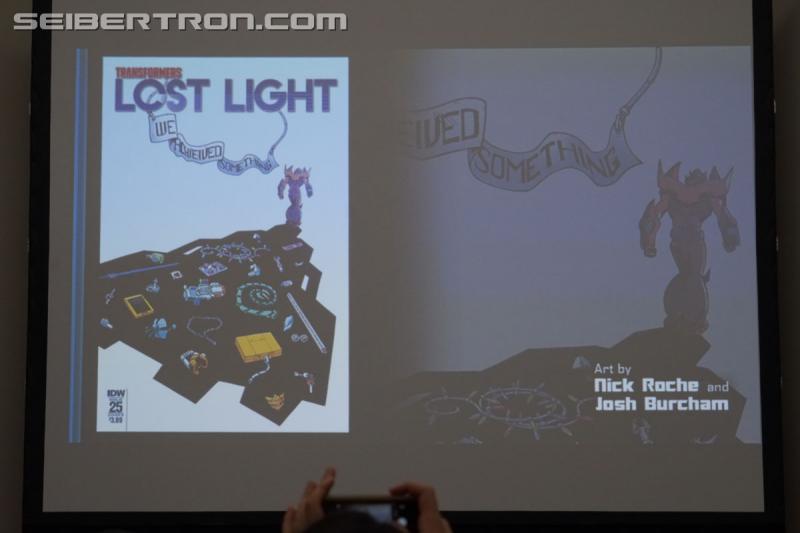 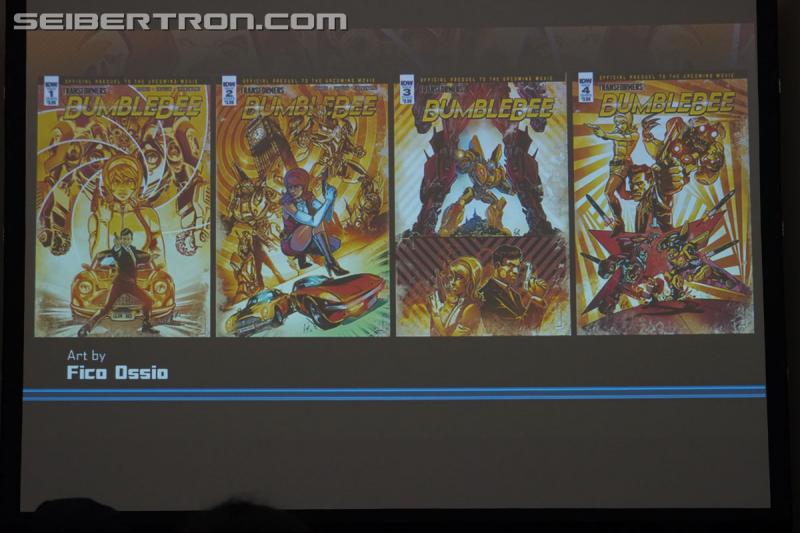 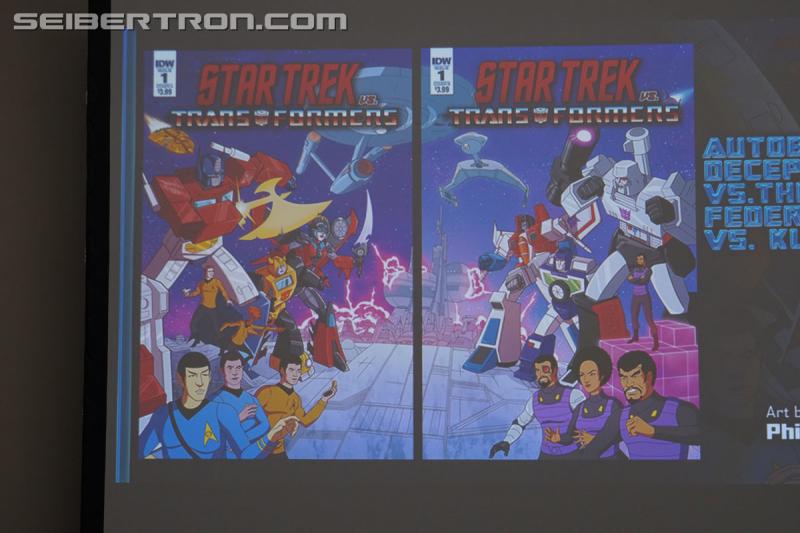 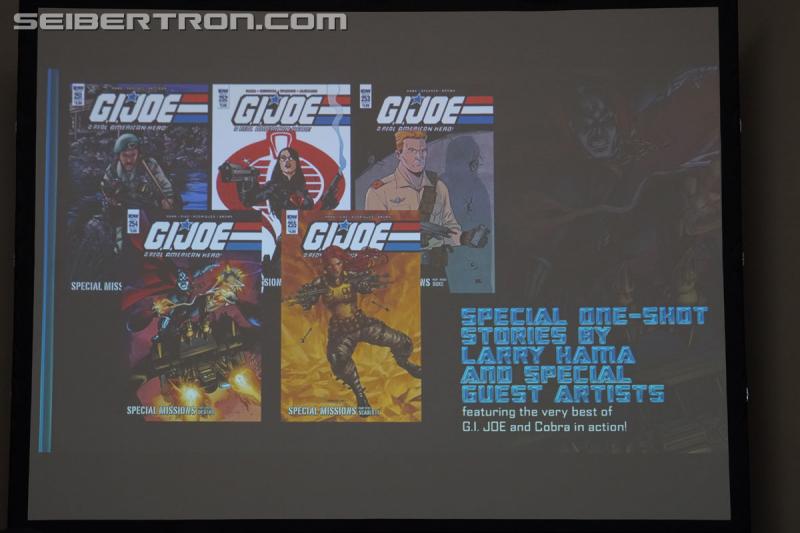 Coptur wrote:it needs to go back to basics, i don't want to read a soap opera with transformers.

the current storytelling has pushed fans away just check out the sales figures.