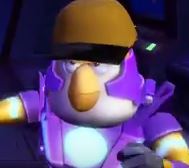 Believe it or not, the Angry Birds Transformers mobile game is now in its third year. To celebrate, we got a new update on November 2nd, which featured a new character addition: Matilda. Matilda sports Nautica's robot body, making this Nautica's first appearance in a video game. It is great to see this character branching out of the comics onto other Transformers platforms, like the toy she got earlier this year. Speaking of the toy, the character model in the game seems to be in a colour scheme and design closer to that toy than Nautica's comic book appearance. You can see some screenshots below along with a Spanish language youtube video where the character can be seen in action. You can get the game on the Google Play store for free.

Here are the contents of the latest update: 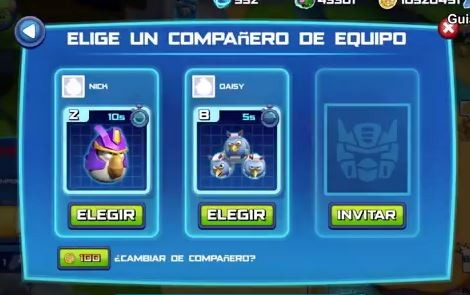 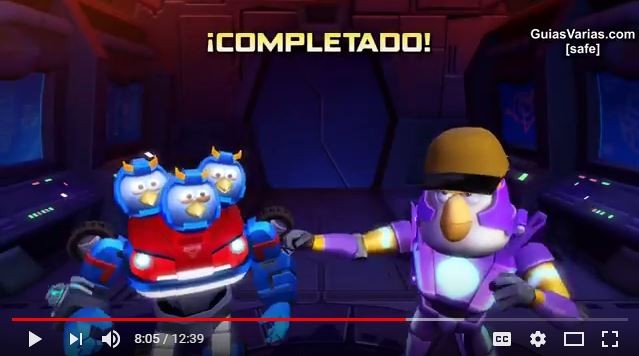