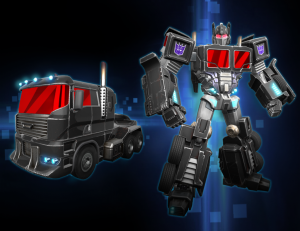 The shadow that falls before the brightest light can hide the worst of our darkness. And now you can play as that darkness on your mobile device! That's right thanks to the recent news update from Kabam we've learned the naughtiest mirror image ever there was has skipped right on into the Transformers Forged to Fight game, compelling you to betray those closest to you, to turn from the light and embrace the unholy evil that is, hey wait, but it's only a game!
...or is it?
Log in and find out for yourself, if you dare!
Enjoy the stats and images for the new character below, and as always come back here to Seibertron to share your gaming triumphs and tragedies in the forum. 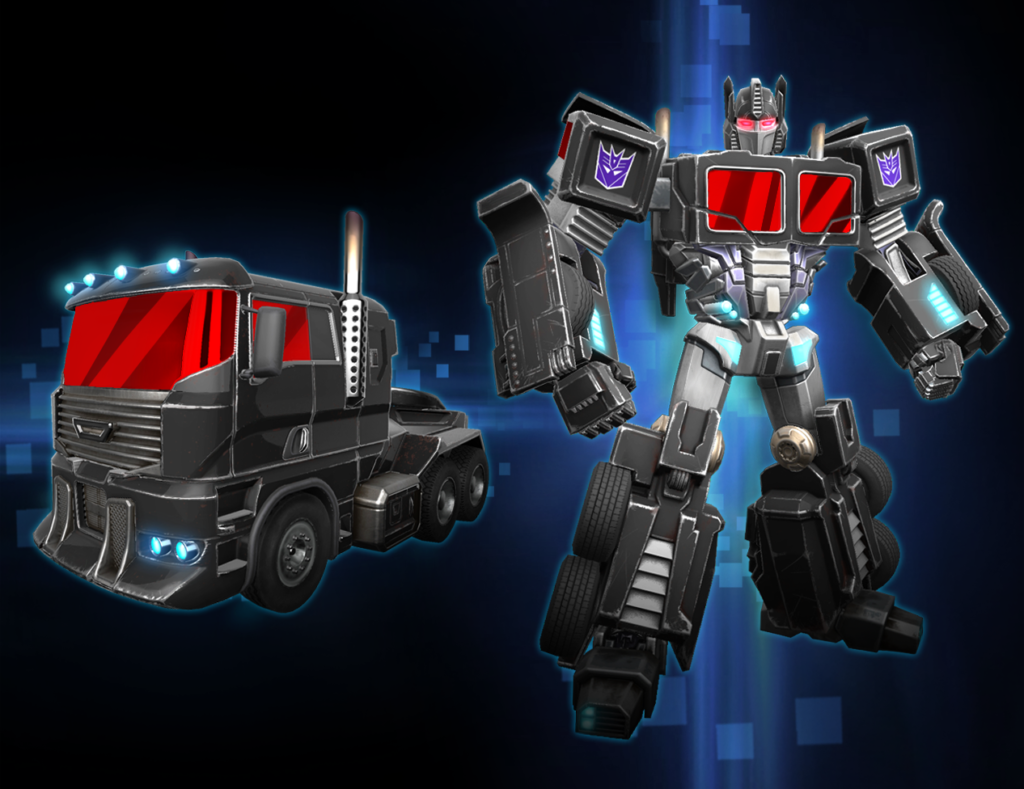