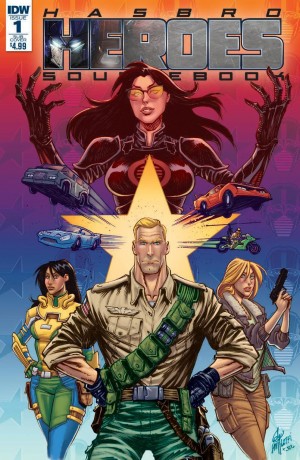 Out this week from IDW Publishing is the first issue of their Hasbro Heroes Sourcebook material for the Hasbro shared Universe, which currently includes the following properties: Transformers, G.I. Joe, Rom the Spaceknight, M.A.S.K, Micronauts, Action Man, and believe it or not, Jem, the Holograms and the Misfits. Trust us on that.

The series that are currently part of the Hasbro Universe, on the other hand, are the following: Optimus Prime, Transformers: Till All Are One, Transformers: Lost Light (somehow), G.I. Joe, Revolutionaries, Micronauts and Micronauts: Wrath of Karza, M.A.S.K., Rom the Spaceknight.

What the Hasbro Heroes Sourcebooks provide, as the title might suggest, is a collected compilation of character bios, short stories in comics medium, papercrafts, all contributed by the likes of John Barber, Guido Guidi, Aubrey Sitterson, Fico Ossio, Chris Ryall, Jack Lawrence, Brandon Easton, Steve Kurth, Cullen Bunn, Robert Atkins, Mairghread Scott, David Messina, and Jimmy Johnston. If you want to check who did what in the specifics, our comic series database page for the issue lists all of them for you, dear reader.

Roadies
Innocuous short comics story, featuring GI Joe agent Rock N Roll and some of the kids from MASK, which was aptly summarised by ScottyP via staff email as: GI JOE AND MASK MET BEFORE THEY WERE SUPER HERO DUDEBRO PALS WHILE AT THE BEACH AND BONDED OVER THE POWER OF ROCK GUITARS!!!!! 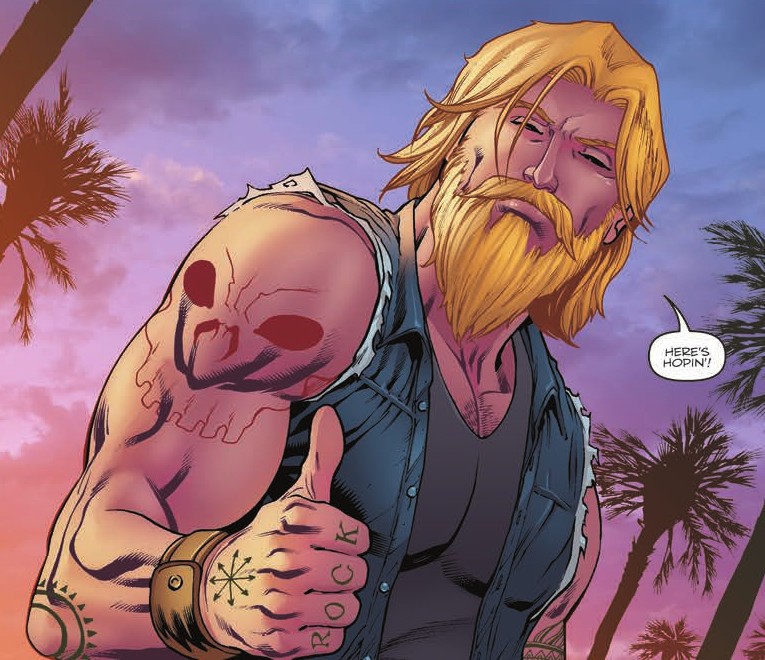 Sina Grace on writing, with art by Robert Atkins and Jorge Sutin, letters by Shawn Lee.


Bios
There is a lot of information contained in these things, covering a lot of ground and spanning from A for Acroyear to D for Duke, via Buster the Dog. Of course. The art is brought by a sheer smorgasbord of talent, including current art teams on several of the IDW books, and worth checking out overall. 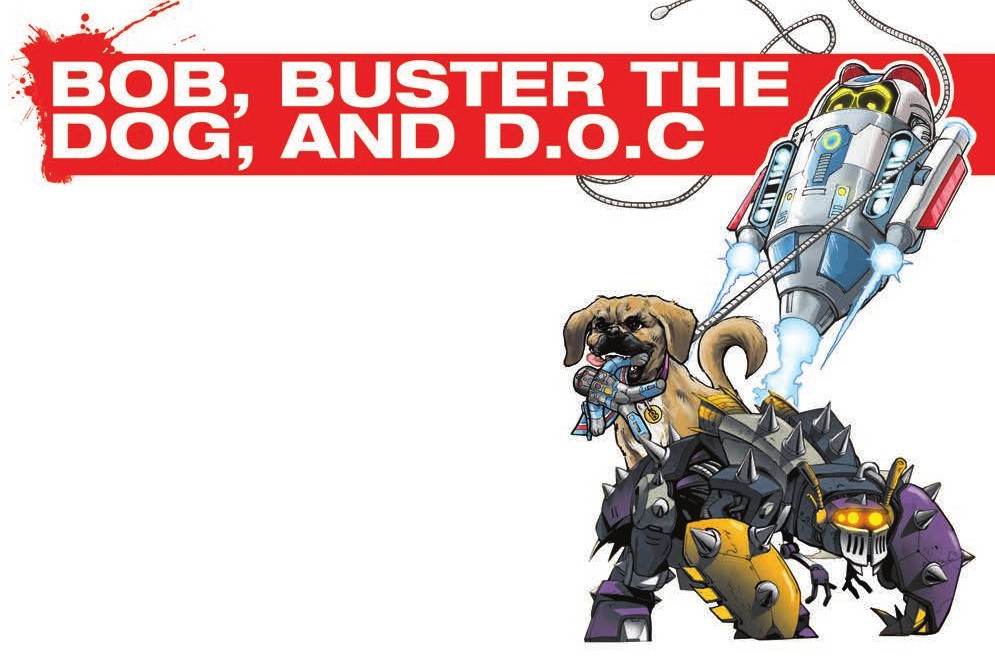 On that note, however, a short disclaimer from ScottyP:

if you read [the Revolutionaries] series and pick up the Hasbro Heroes Sourcebook today, avoid the bios for Centurion and Atomic Man as these spoil big chunks of upcoming Revolutionaries issues! To be fair to the editors, Revolutionaries 7 was supposed to be out in June, but here we are with 5 coming out next week. 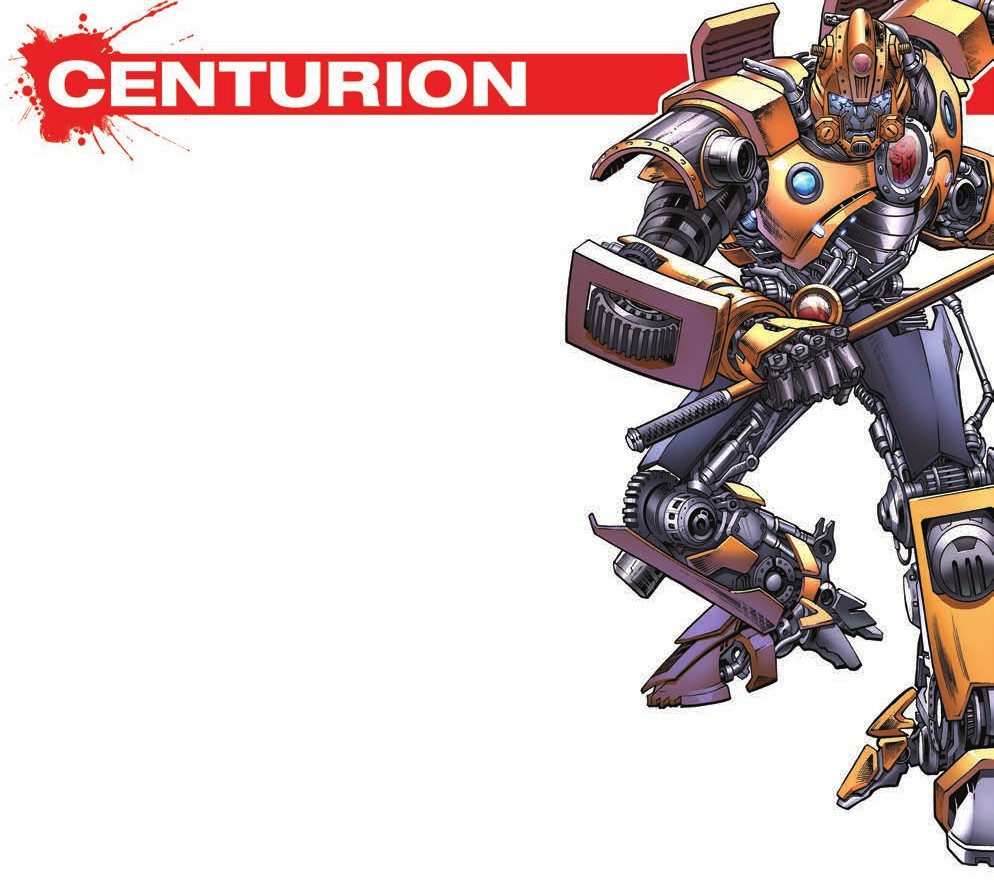 Art
A giant pin-up by Fico Ossio and Sebastian Cheng, and a Lemuria blueprint by Guido Guidi. It's art. It's good, too. If you don't look too close at Arcee's face in the poster. 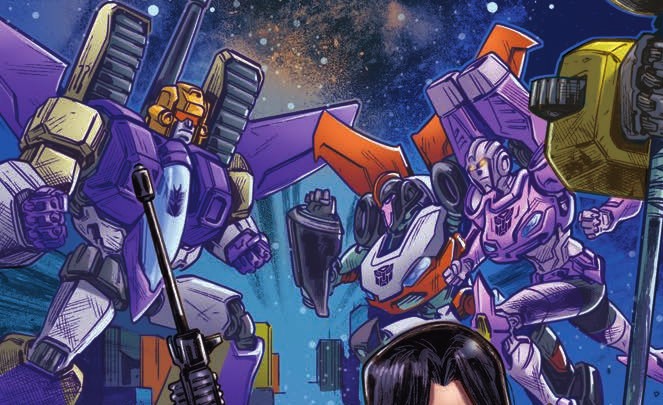 Papercraft
I don't know how else to review this other than show you how adorably menacing Acroyear looks. Also included, MASK vehicle Thunderhawk. 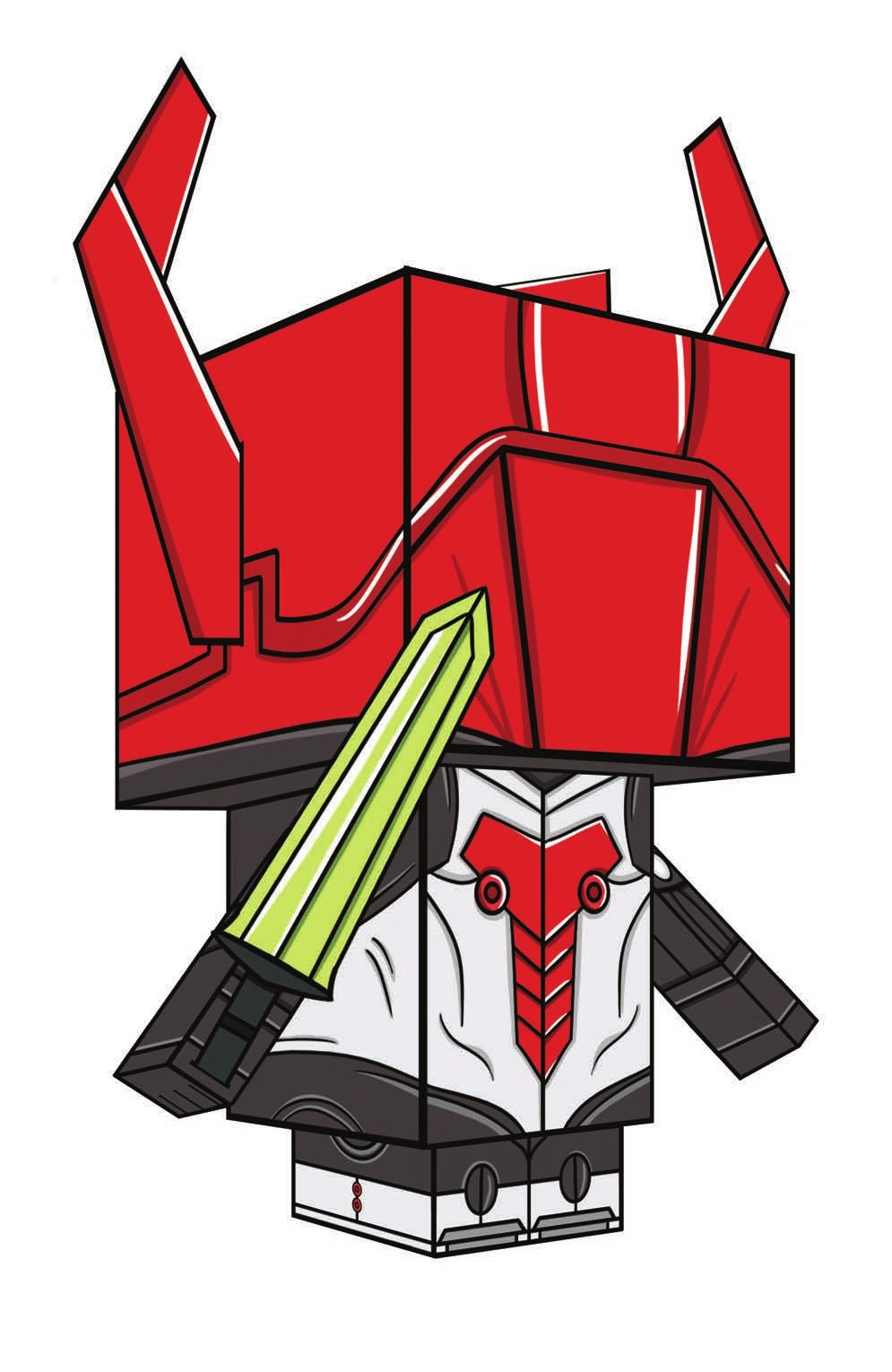 For someone who is trying to follow the whole universe through the various titles, this book is actually a pretty nifty resource and well packaged production of the scale of what IDW Publishing is trying to push with the multiple franchises. IF you're not reading any titles outside of Transformers, this is a great addition to find out more about the titles and characters you're missing, too - and perhaps encourage the more reticent to go check out the titles those same characters are from.