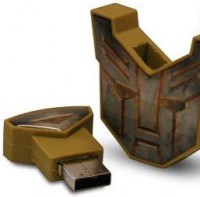 Fans of hit movie Transformers: Revenge of the Fallen can now get their hands on an exclusive, collector’s edition of their favourite film, with the launch of Paramount Digital Entertainment’s new USB devices.

With only 20,000 available on the 4GB USBs, consumers will need to act fast to get themselves a copy. Each product bears its own unique identification number, making them a true collector’s item. 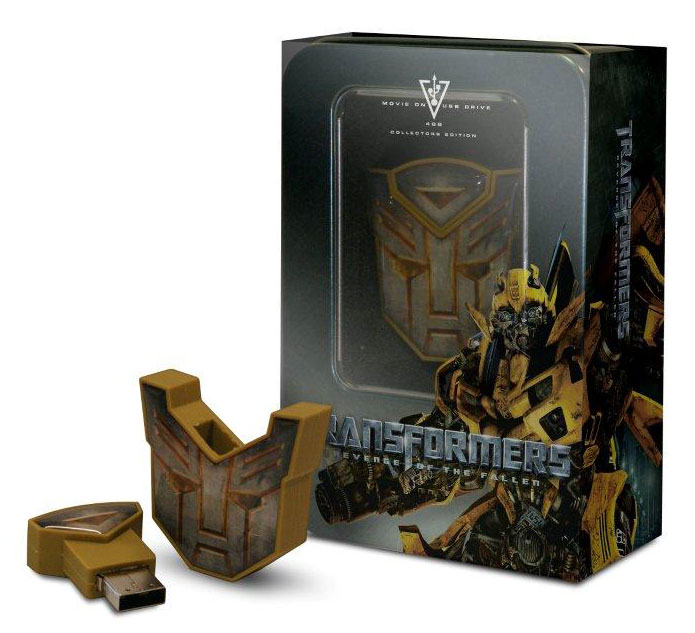 The full-length feature film will play on any DivX certified device, with the 4GB storage capacity also giving consumers the opportunity to store their important files on the device. Priced at SRP £19.99 the launch coincides with the DVD and Blu-ray release of the movie in the UK. Transformers: Revenge of the Fallen is available to buy from Monday, November 30.

Transformers: Revenge of the Fallen comes on a limited edition Autobot device and both can be played back on a wide range of popular consumer products, including PCs, Macs, digital TVs, the Sony PlayStation 3 and portable DVD players.

Transformers: Revenge of the Fallen is available to buy on limited edition Autobot 4GB USB from November 30, 2009 from Play.com.