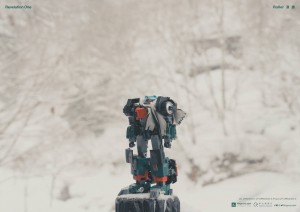 Another month another round of fantastic homemade work from the many Seibertronians who give their time and effort to create some awesome pieces of fiction, art, and tutorials for all of us to enjoy. Check out what all hit our Transtopia Section in April of 2019, and let us know what you think of it all below, or in the threads that each piece comes from!

Inferno gave Ironhide a stern look over his shoulder, but said nothing. Air Raid touched the ship down, and they scanned around through the front screens.

“This is weird.” Powerglide said.

“Look at that.” Air Raid said again, as he tilted his head up towards Jupiter.

The huge spot on the surface, which has been deemed a massive continuous dust and ice storm, was right over them. It was like the planet was watching them. It blocked out most of their view of space, and the star at the center of the system was too far away to properly illuminate the surface, so everything seemed dark gray. Inferno looked up just as Air Raid did.

“I wonder if there’s anyone up there.” he said. “When we get back to Cybertron I’m going to do some research on the planet. I think…”

“Who is it?” Ironhide asked.

“They’re saying they’re the authority overseeing this side of the colony and we need to identify ourselves.”

“Tell them who we are and why we’re here.” Ironhide said as he got up. “Inferno, come with me.”

Orion was definitely confused right now since just prior to this he had been sitting with his Aunt, who despite her injuries looked so peaceful as she lied there on the bed. And even though she was currently unaware of his presence, Orion was going to stay by her side for a little longer while he thought on everything that had happened recently.

The Predacons and Galvatron, how they captured his parents, finding out that his Uncle had been killed and the not so small miracle that was his Aunt surviving her injuries. Nothing on this day had made any sense to the young Man, and then Liara appearing in the room simply added to his confusion.

"Liara, what's wrong?" Orion asked as he observed the beautiful Asari, and she was very beautiful. But as he focused on Liara, he noticed her eyes were welling up while a single tear ran down her left cheek as she started to sob. So Orion instantly walked over to her, which made the Asari look down at the ground in shame.

"Liara, talk to me..." he said with in a soft tone while kneeling down in front of her so they would be at face level, and slowly the Asari looked back at him with her aqua coloured eyes meeting his own.

“Autobot, my name is Nacelle.”
“I know who you are, lackey!” Downshift spat in disgust.
“Silence! You will divulge the details of your current mission or you will be terminated.”
“How do I know you won’t destroy me anyway?”
Nacelle smirked. “You have my word.”
“Uh huh. Tell me, Nacelle... what did you do to get tossed out into the field with the rest of the Genericons?”
The question made Nacelle livid. He never wanted to kill another being more than he did at this very moment. The truth of the matter was that he would rather be back in a lab on Cybertron than standing here in the middle of an alien swamp with organic creatures trying to creep into every crevice... but recently the Seeker had been stripped of his rank and reassigned, a casualty of Starscream’s attempted coup.
“Do not toy with me,” he warned. “As former assistant to Shockwave, I have euthanized several of his failed test subjects. I found blasting them to be as carthartic as streamlining one’s fuselage.” 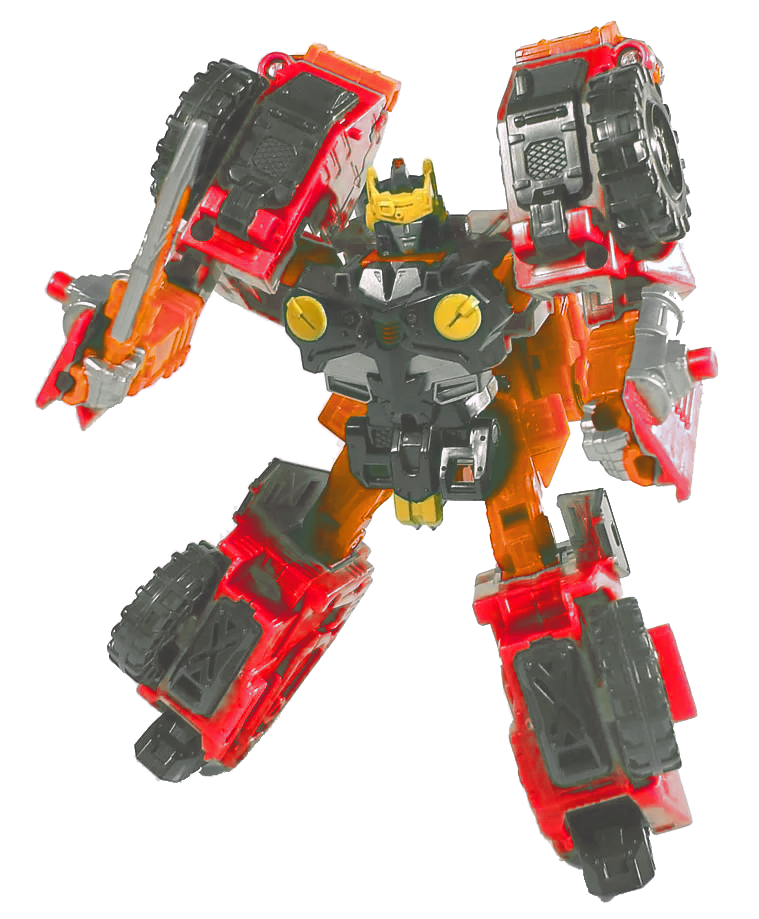 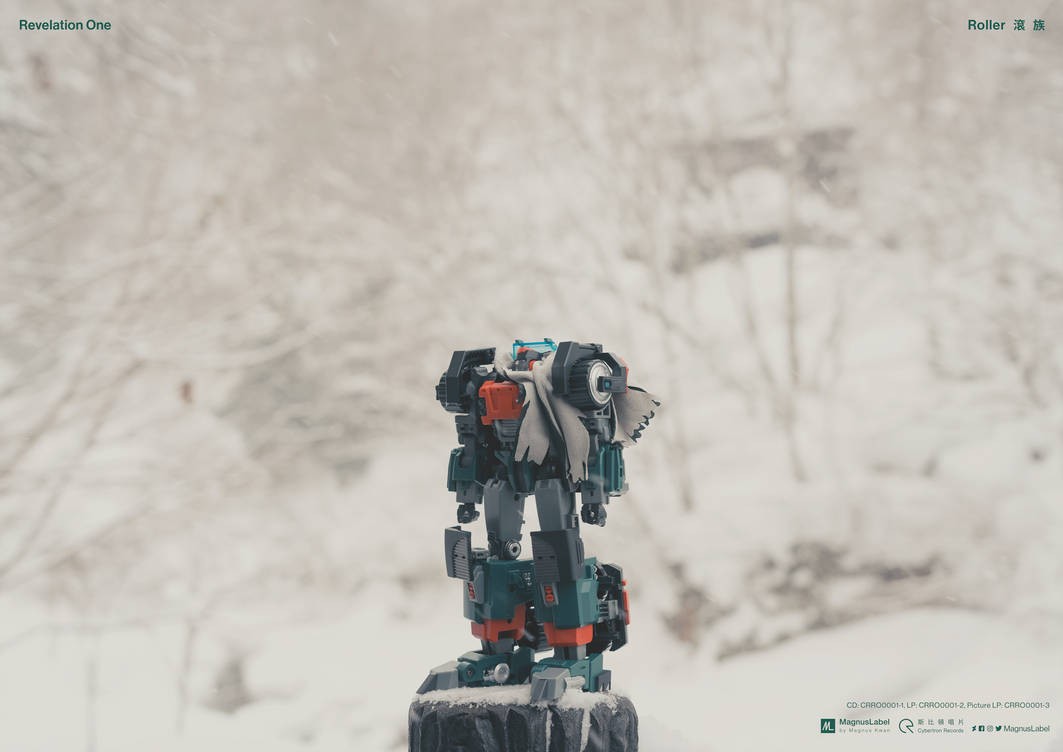 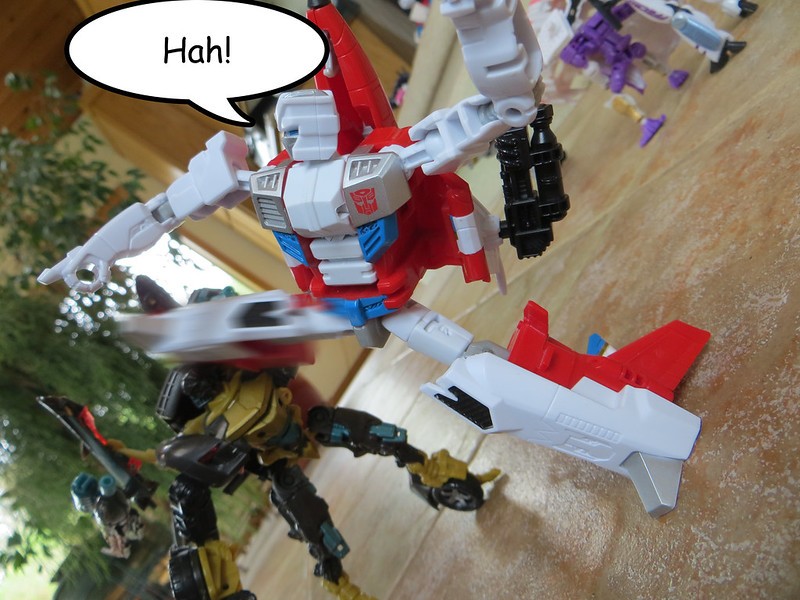 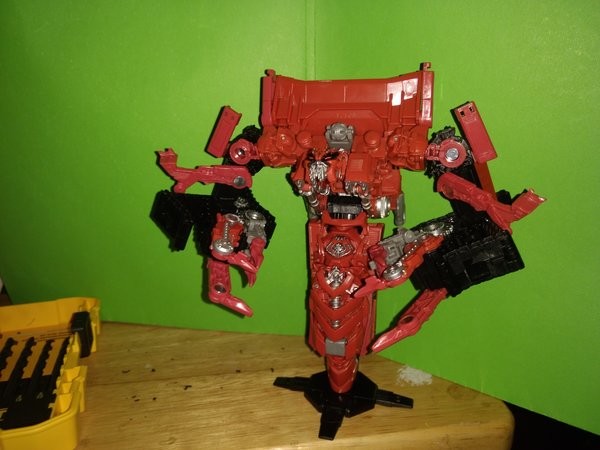 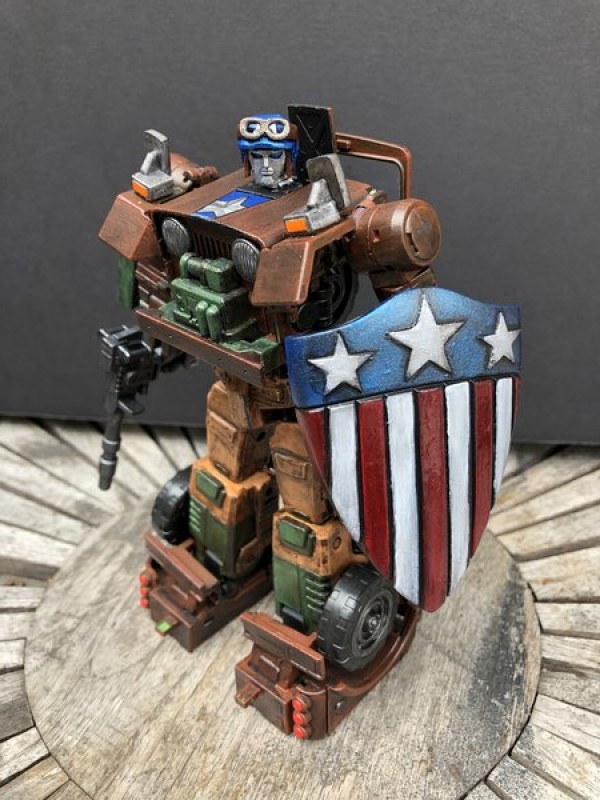 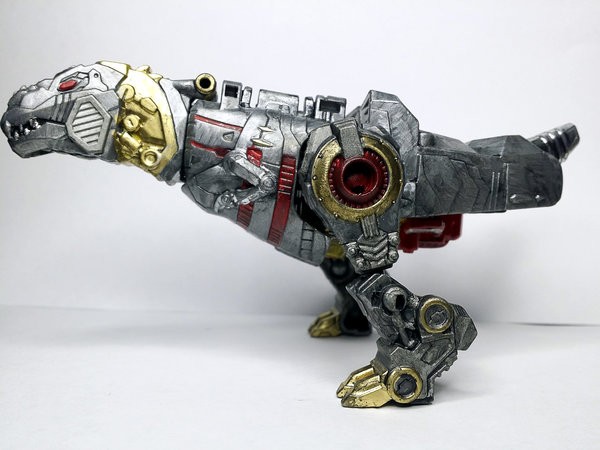 Kinda had to make a black hole Unicron...
NOBODY LOVES WHEELIE 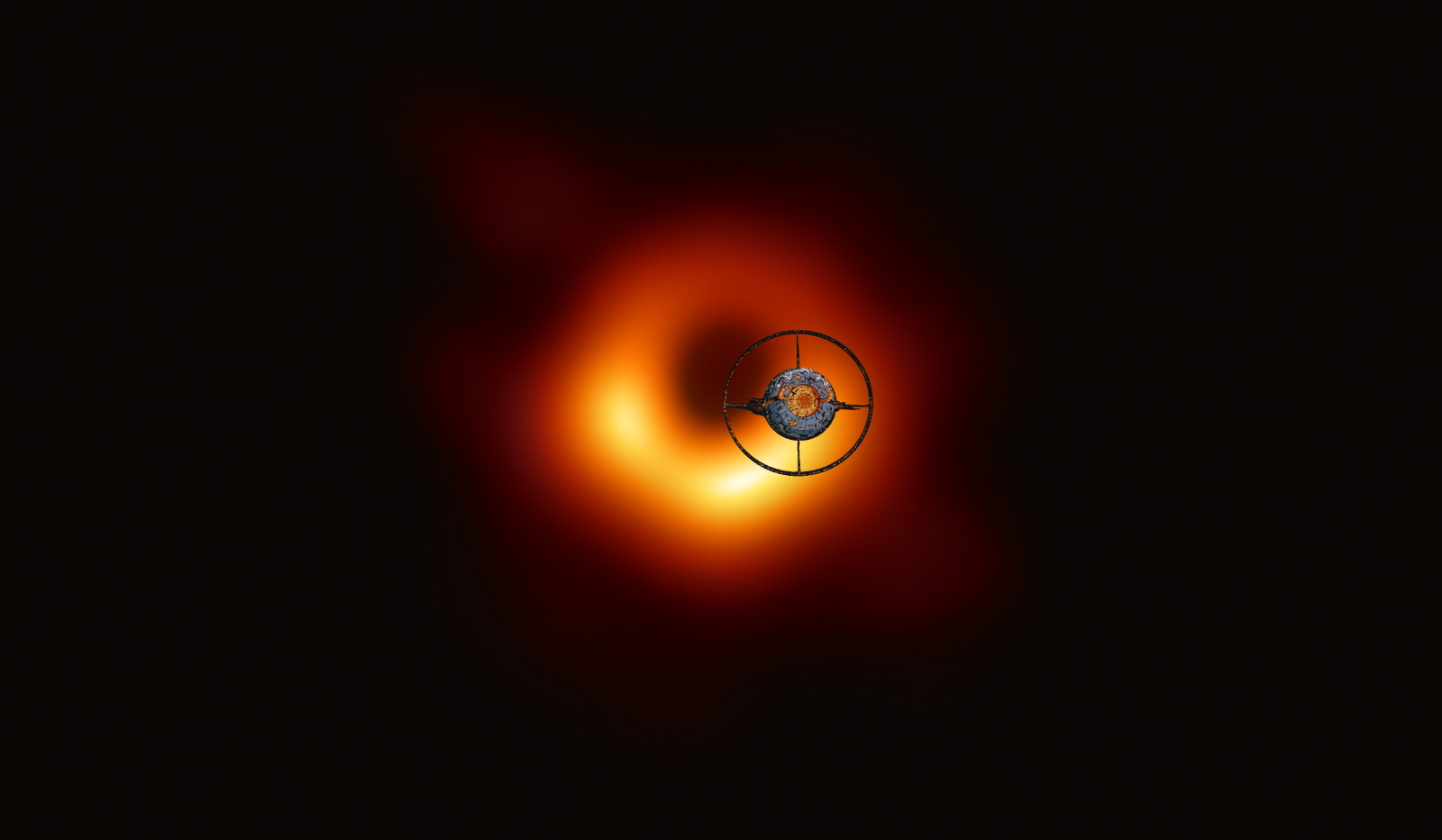 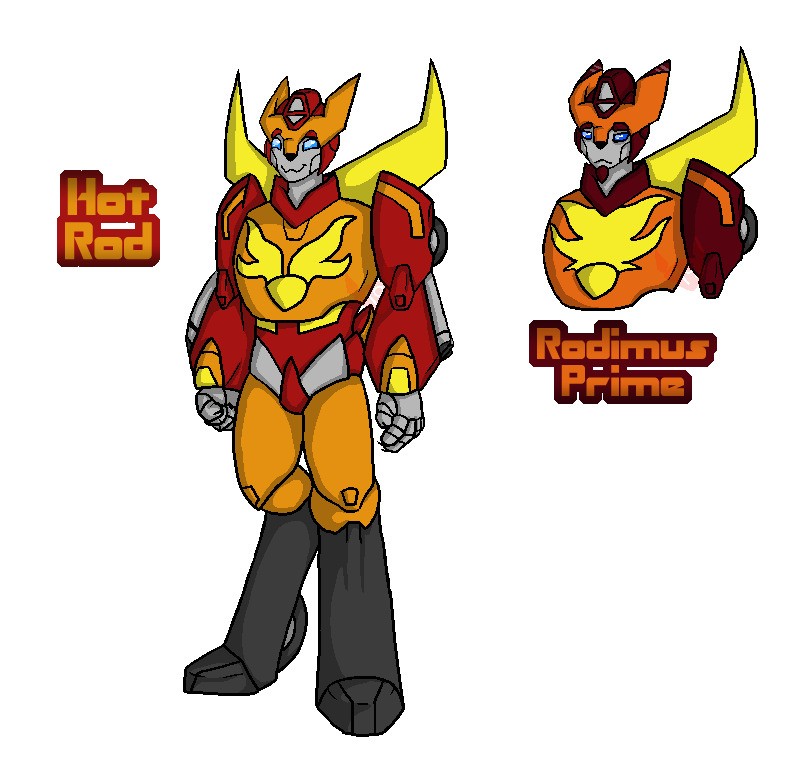 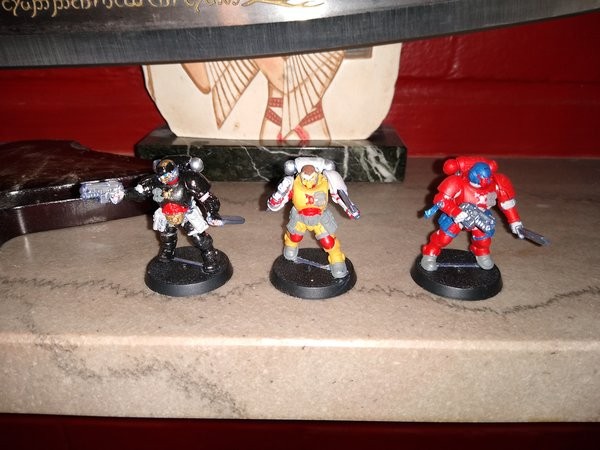 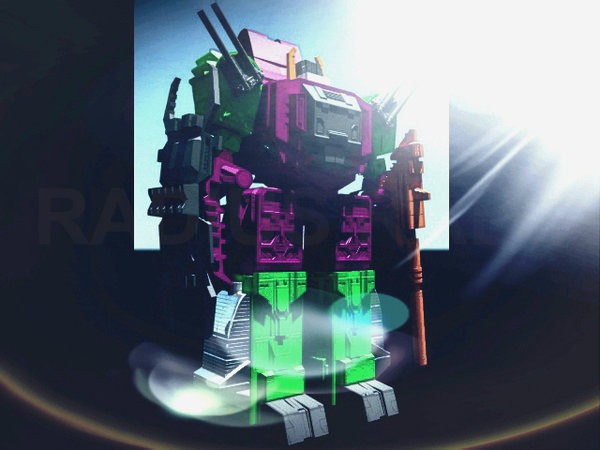 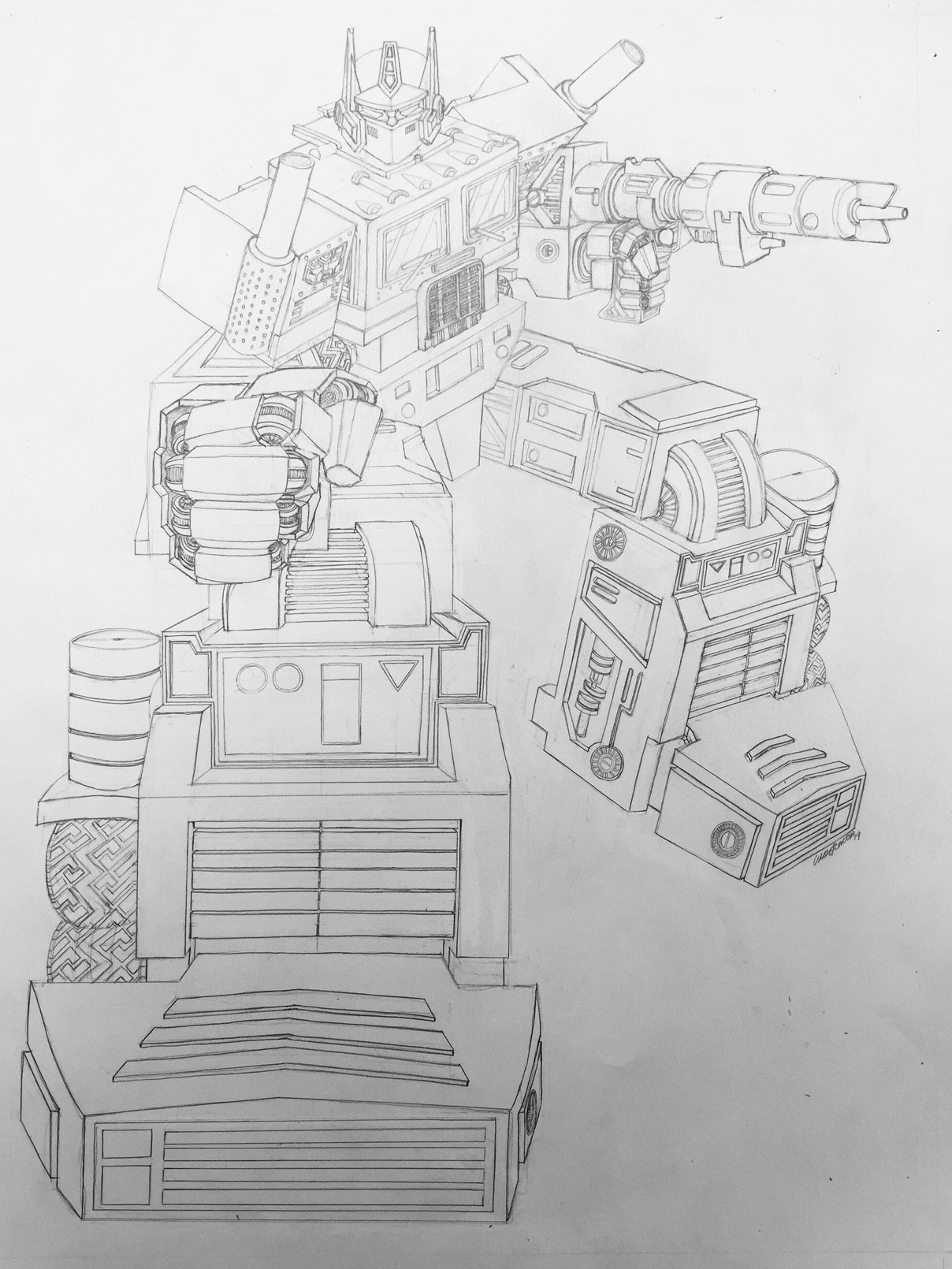 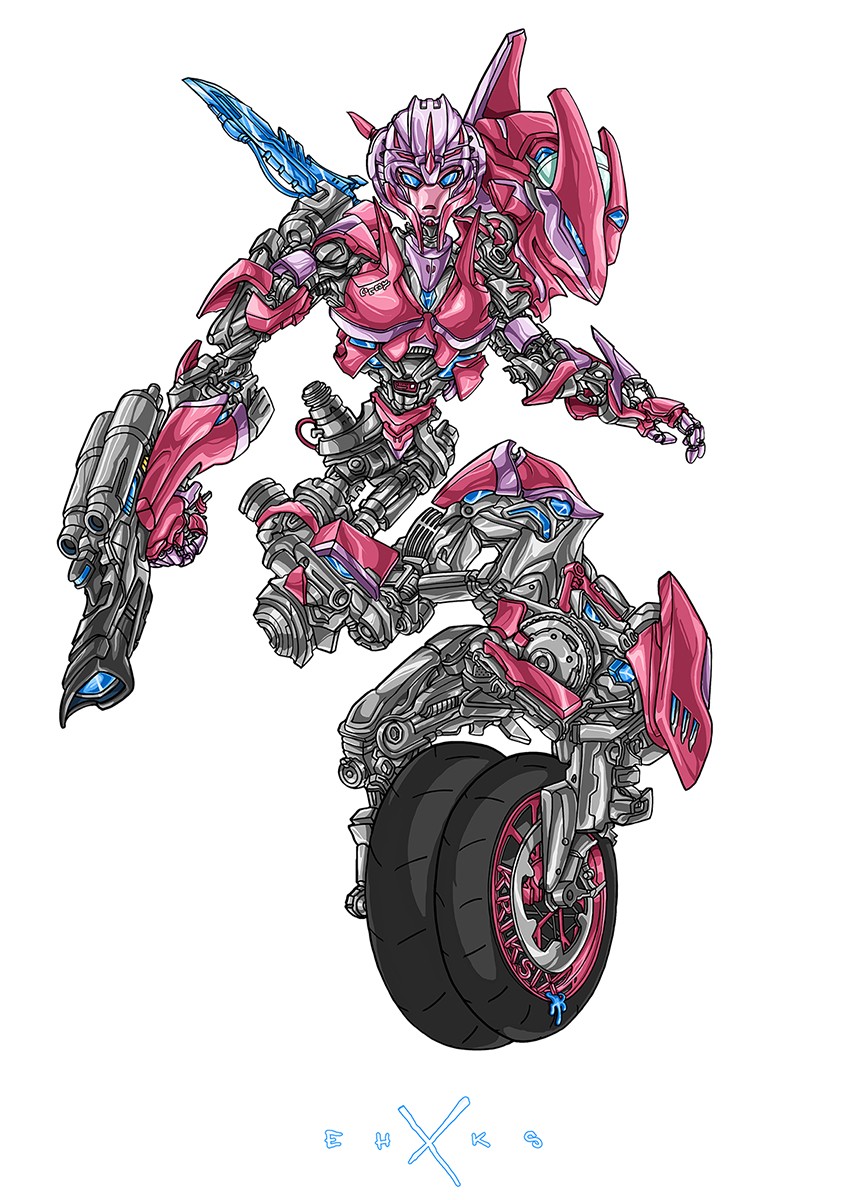 Thanks for the shoutout!!