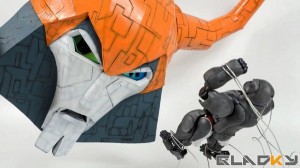 Another Month, another round of fantastic homemade work from the many Seibertronians who give their time and effort to create some awesome pieces of fiction, art, and tutorials for all of us to enjoy! Check out what all hit our Transtopia Section in September of 2019, and let us know what you think of it all below, or in the threads that each piece comes from!

My Uncle from the Sky
dizzie

*Note to Readers: Go to the thread for the story link!

Annie lifted her head when she heard her favorite rock band blasting from the school parking lot and smirked. That was her signal to get the hell out of there. “Right on time.”

With the skill and stealth a ninja would be envious of, Annie snuck out of the classroom when the teacher was away on a bathroom break and ran for her locker. She quickly threw it open and pulled out Grindor, who was roused from his nap when he was placed on the floor.

At the beginning of the universe, there were two gods. One, who would come to be known as Primus, represented light, standing for creation, growth, progress, and order. The other, Unicron, represented darkness, standing for death, destruction, and decay, and chaos. As the young universe expanded by Primus' hand, Unicron would retaliate by bringing cataclysms to destroy that which was created. This struggle continued until Primus sealed himself and Unicron into barren planets that the latter had all but wiped clean of life.

Primus, being a god of creation, was able to reform his planetary prison into a metallic world that would be a well-spring of mechanical life. Unicron, meanwhile, could not create, and, as a result, drifted helplessly through space, surrounded by an aura of darkness that could corrupt any form of sentient life that Primus created.

“Princess Luna?” Said Apple Bloom surprised. “What are you doing here?”
“I was flying by when I saw you walk into the cavern and decided to investigate. Now what in the name of Equestria is…” Luna was cut off by the machine’s sounds changing. A mechanical voice rang out.
“STASIS RESTITUTION COMPLETE! CHIMERACON SHELL REINSTALLED! BEGINNING BIO-SCAN!” A light shined brighter than ever, filling the cavern ceiling. Then it started to move downward.
“Get behind me!” screamed Luna putting herself in front of Apple Bloom, shielding her from the strange light. The light washed over Luna till it hit the floor.

Briefly pausing before the podium, Primal paused. Hesitated. As if in a last ditch, futile belief that if he didn't take to that stage, didn't say what needed to be said by him alone, what was about to happen wouldn't. With flight of fancy that out of the way, he shook his head, closed his eyes and thought of the many, many lives claimed by the Beast Wars. His eyes opened. His literal and figurative vision focused once more. He took to the podium and faced his troops. With the grim realisation that for many, or all, this would be the final dawn. He began his address...

'How did I stop Megatron from hitting me? How was I able to touch him?' he thought as he stopped and stood there in the middle of the corridor, completely confused by what had transpired. And it was then at that moment Galvatron heard a voice echoing faintly through the corridor, just as his spark began to burn up which made him clutch his chest.

The Predacon recognised the voice as the one he had heard in his dream, but at this moment he was awake. He looked around as the voice echoed around him, while holding his hand to his chest due to the pain that his spark was putting him through. 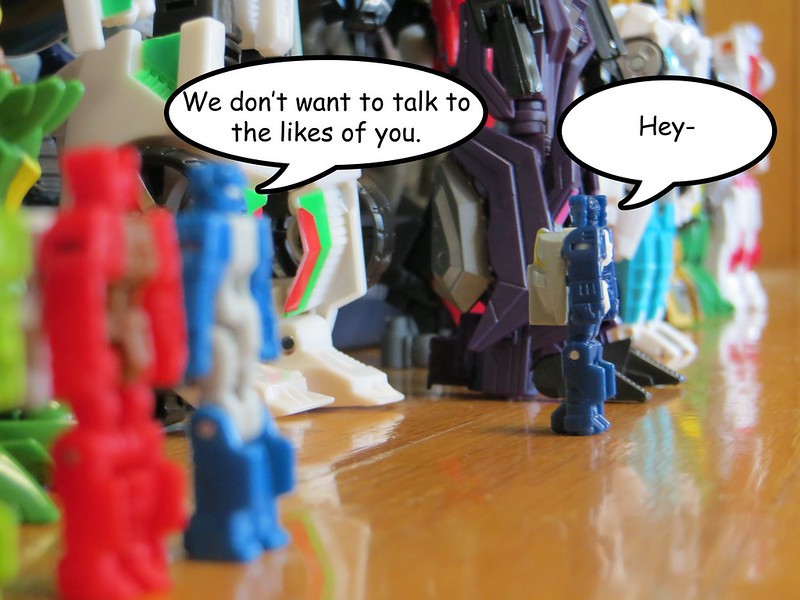 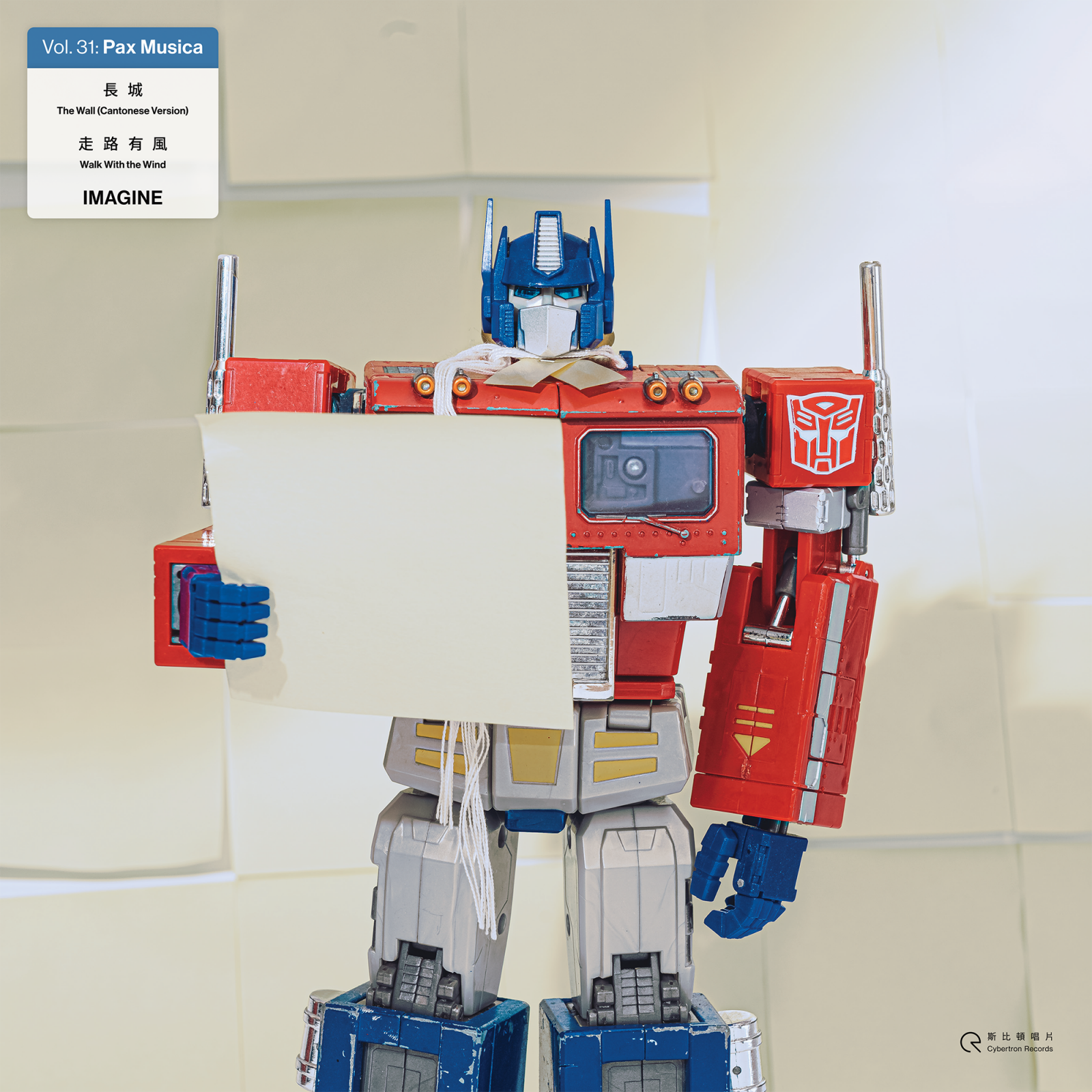 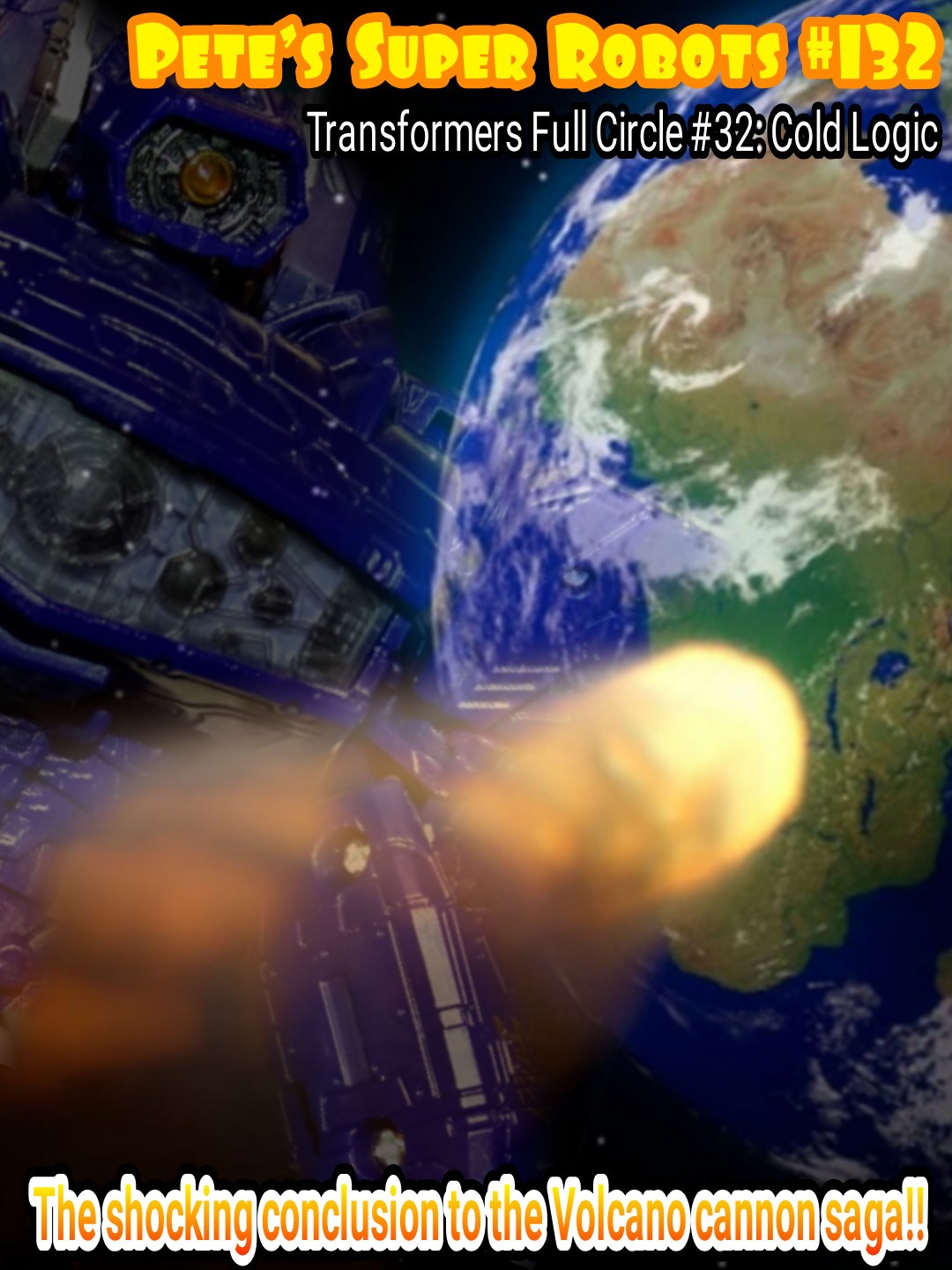 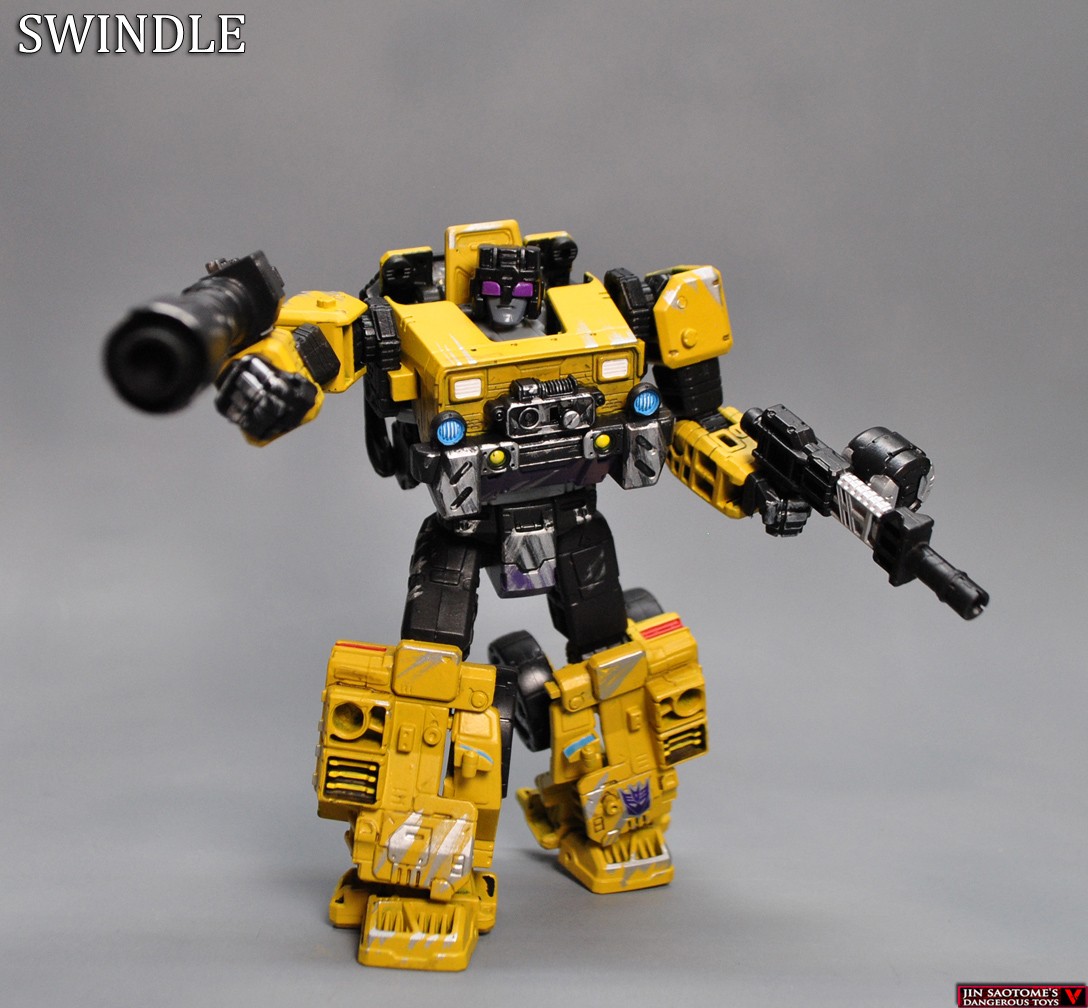 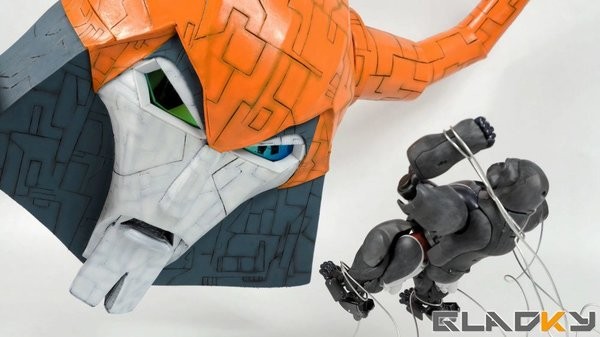 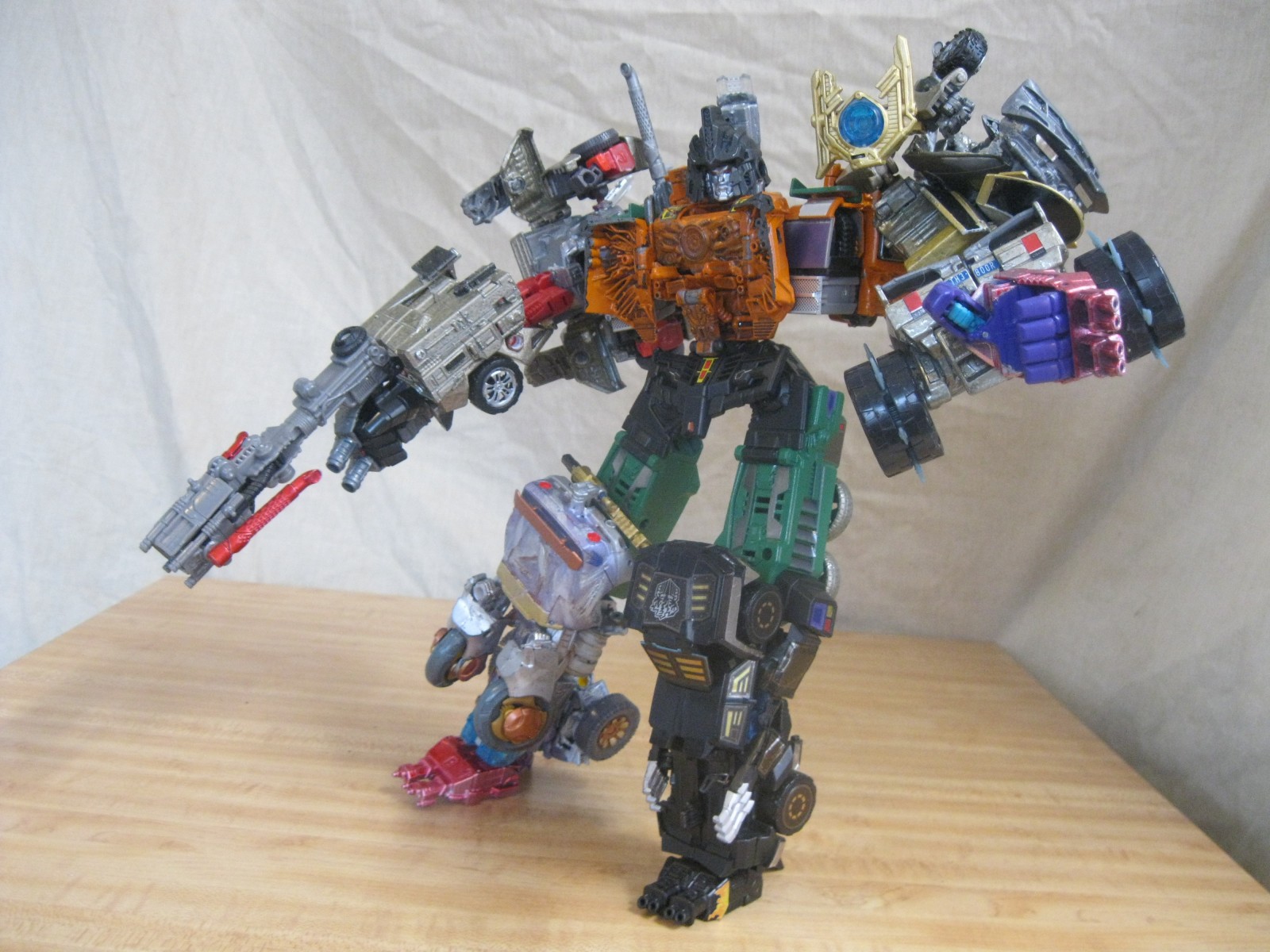 some Designs I made
WarzoneBeta 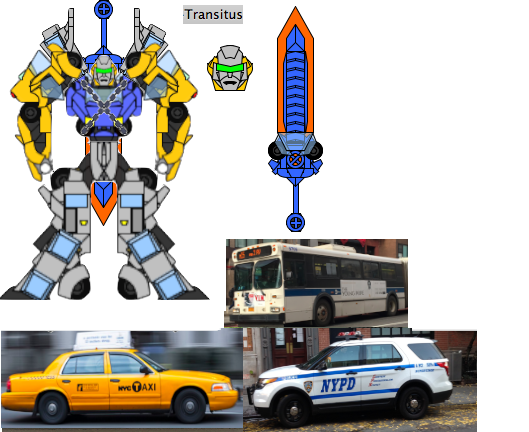 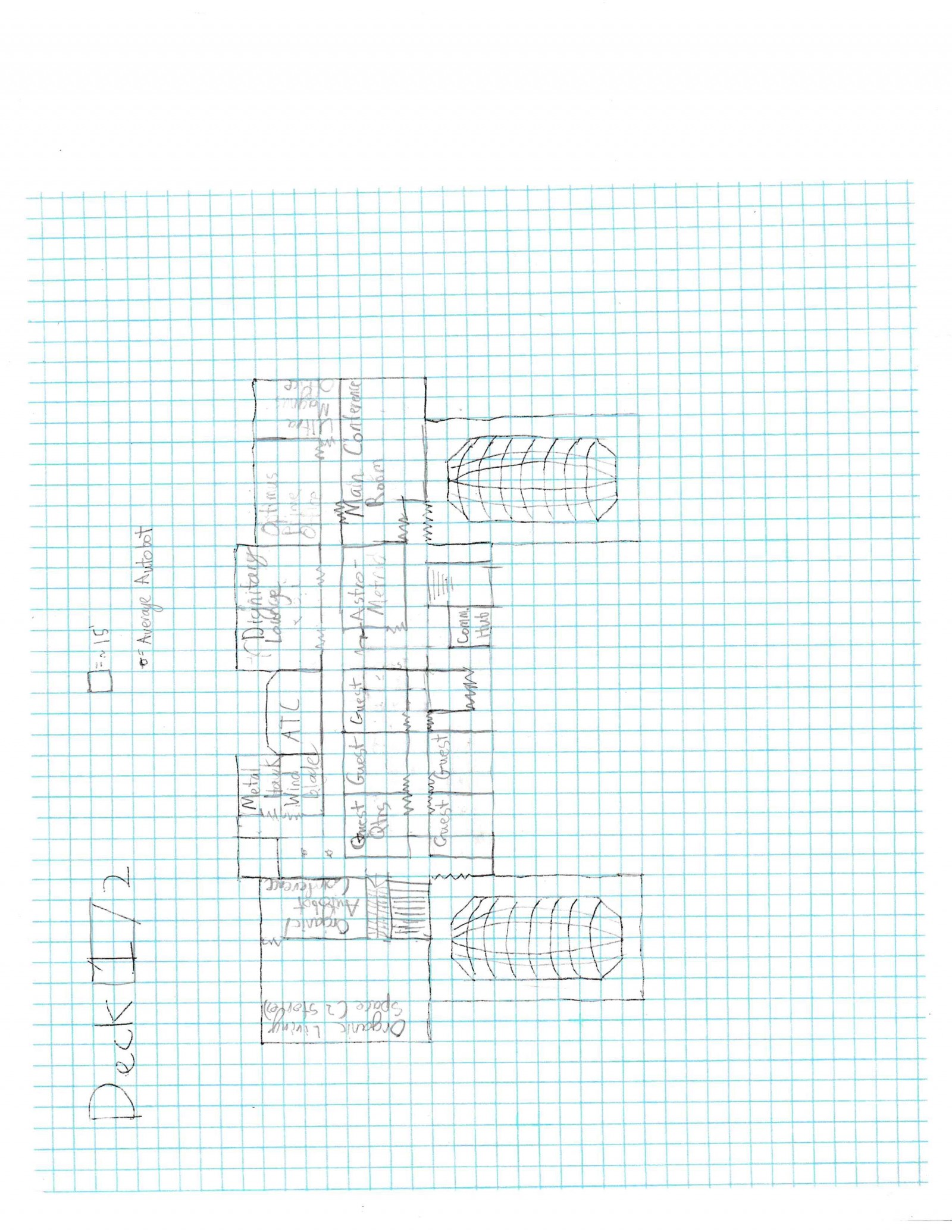