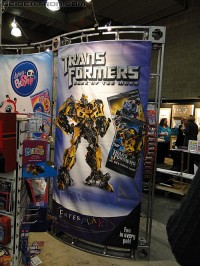 The latest Twincast episode is out and this time Seibertron, Counterpunch and Tigertracks contribute, as well as...Peter Cullen? No, not really but you won't be able to tell the difference!

The episode can be downloaded here.

This time we get to hear about Counterpunch and Seibertron's excellent adventure at Toy Fair: 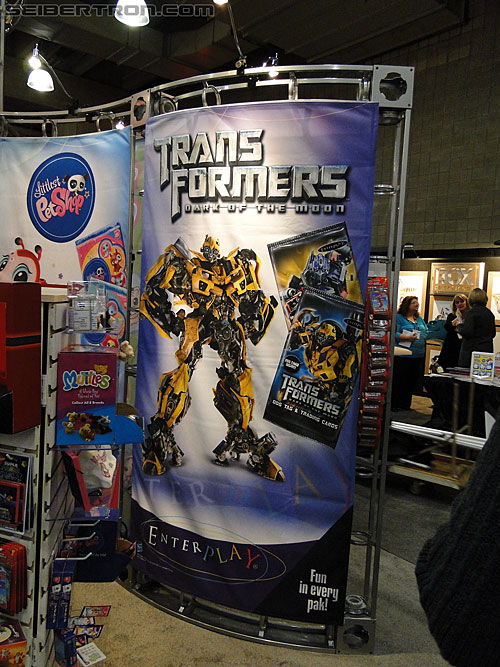 A discussion is held about the Daytona 500 trailer:

More BotCon figures, including the rumoured figures that have yet to be revealed. There will also be talk on the latest galleries and the Dark Of The Moon comics.

And stick with Seibertron.com for the news about forthcoming podcasts.

Ebay is your friend man, I grabbed me a 100% (+scattershot's box/booklet) Computron on Ebay for $100+10 shipping on a buy-it-now and this was within the last 6 months.
Re: Seibertron.com Twincast / Podcast #14 "Whatcon" (1188963)
Posted by Sabrblade on March 1st, 2011 @ 11:52am CST
My main disappointment with choosing the Arcee mold for Drag Strip is not because of the gender-bending of the character, but because of that mold's fragile thumbs. Almost every version of that mold has its thumbs just begging to break off.

Skyquake was voice by Richard Green.

Episodes with put Decepticons may not hold up, but what about those few Decepticon-centric episodes that lacked any Autobots?

Well, there have been several questions for "Ask the Twincast", and there are still many that have not been answered. That might explain why there haven't been as many questions asked recently as you had hoped for.

This is the Arcee prototype that he's talking about: jON3.0 wrote:The TwinCast was a ton 'o fun and I was honored and thrilled to be involved. I hope I brought something awesome to the table.

I really hope to do it again!