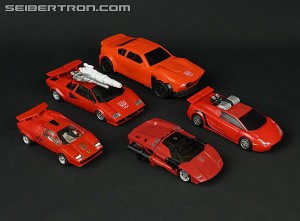 Every two weeks, Seibertron.com brings you a Top 5 list related to all things Transformers written by me, your fellow editor. These are our opinions so what matters most is what you guys think of the topic or list, and I hope to see your own lists or comments on omissions and ranking. Let's have fun! All previous lists can be found here.

Sideswipe has been part of the Transformers brand since the very beginning. He also happens to be one of the main body types for autobot characters so it is interesting to see how designers play with that style over the years and refine it as time goes on. Aside from that, no intro really needed for this one, it's rather cut and dry so let's get to it!

Its a smart mold that accomplishes a lot but it works best when you have both Sideswipe AND his sibling oriented differently, showing you how great it is. But since this result is better than the sum of its parts, that means the parts themselves aren't the best. Plus I find those headsculpts lacking (same with Prowl and those Universe Datsuns) but I won't deny how smart it was to get such a different looking car bot using the same mold. 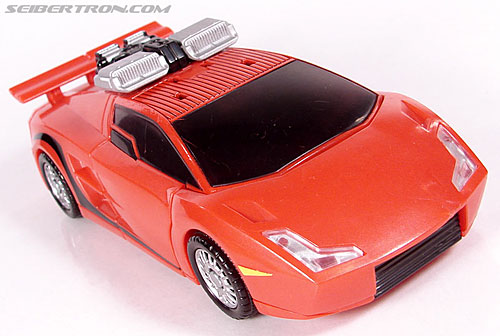 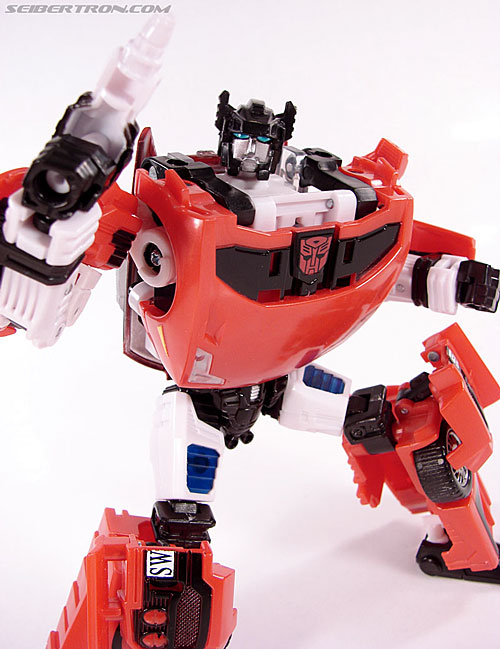 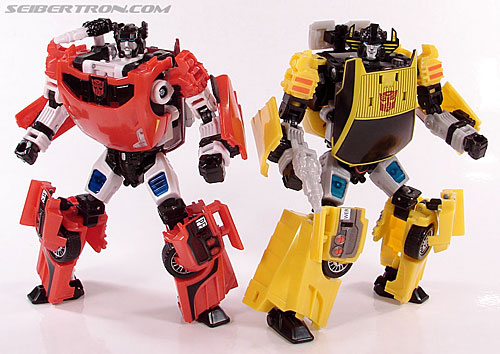 The car mode is excellent, as it is with many G1 toys. Of course, it is especially cool with Sideswipe since the Countash is one of the most iconic sports cars of all time. The robot mode, while having the limitations of any early G1 toy, it fine and the die cast just feels so right for this vintage toy. 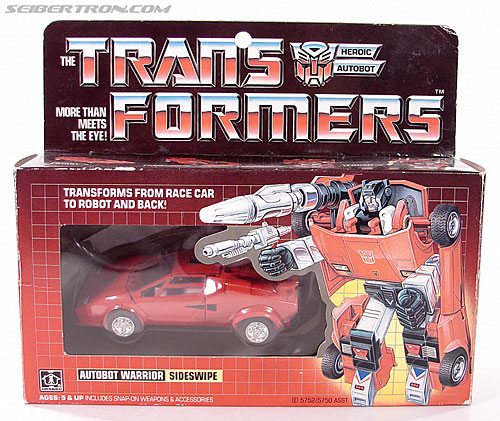 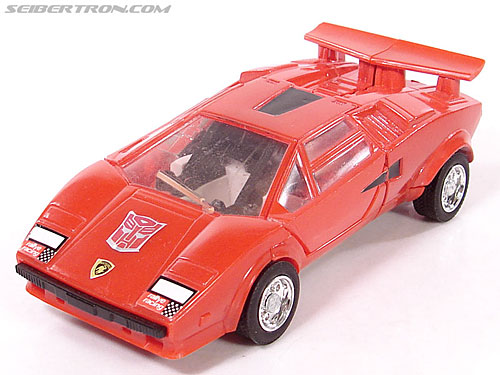 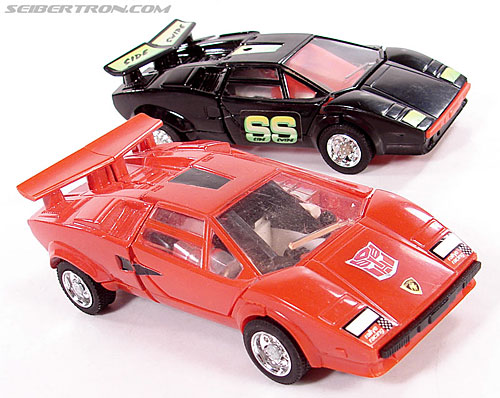 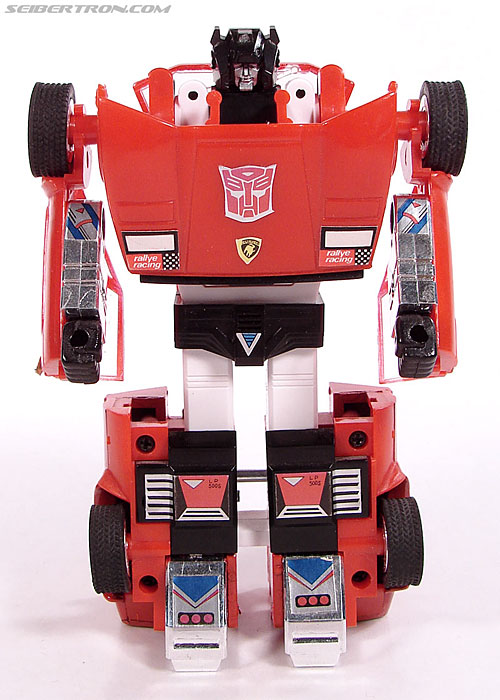 While I personally find many of the studio series toys are not as pleasant to transform as previous releases of the same characters, often due to these toys being smaller, that is not the case with Sideswipe. He takes what worked in the previous release and makes it better. this is easily the best movie sideswipe toy we have gotten and a good toy to have in a collection. I especially love how the swords come from parts of that stellar alt mode. 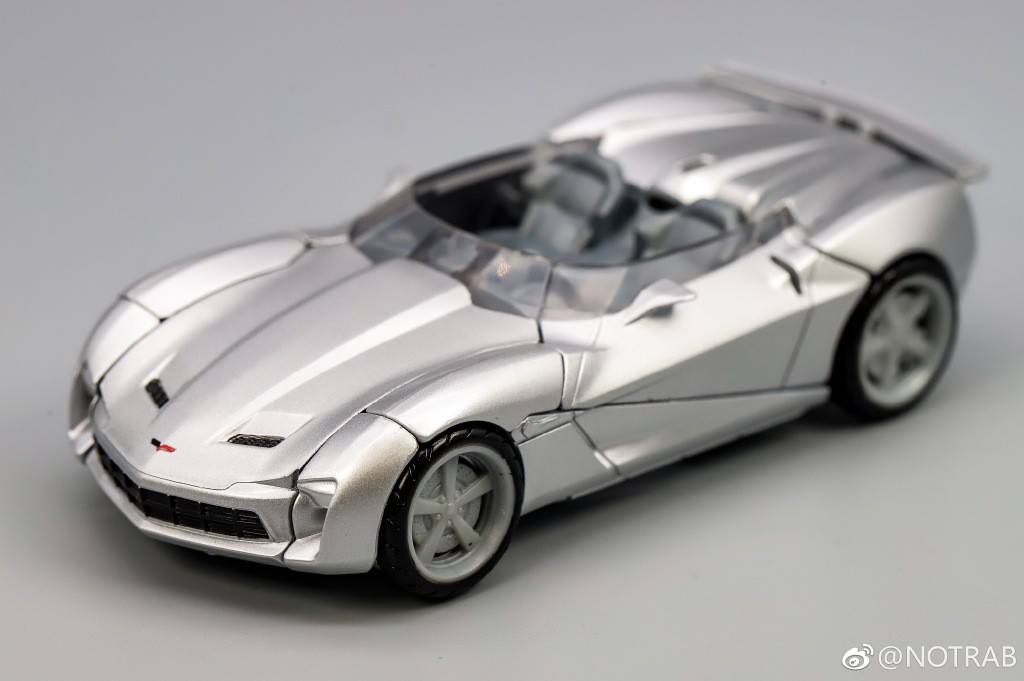 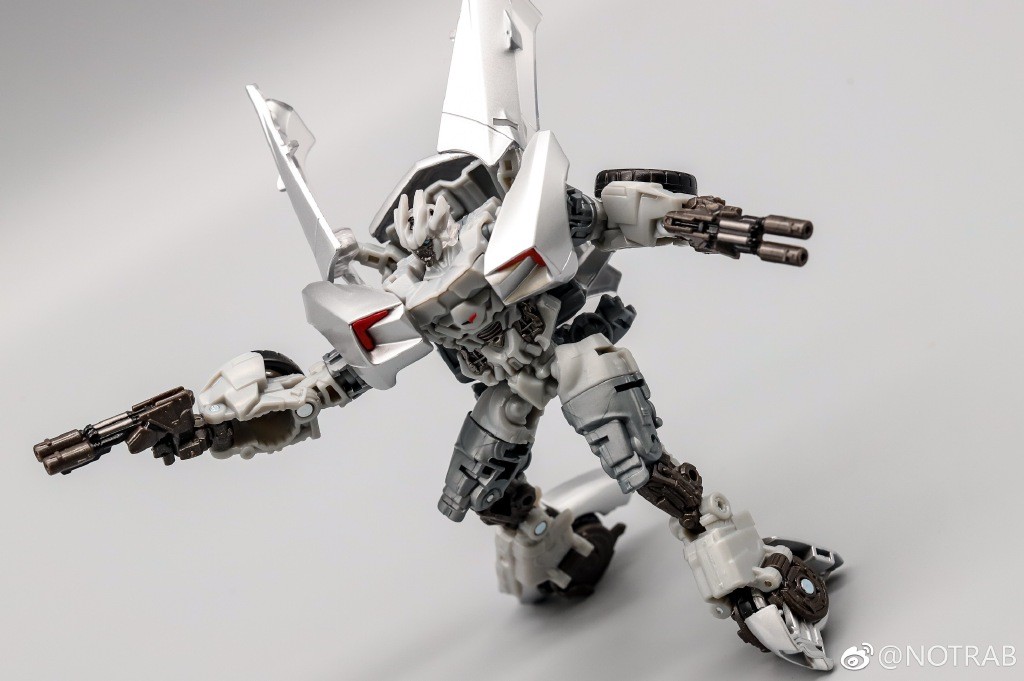 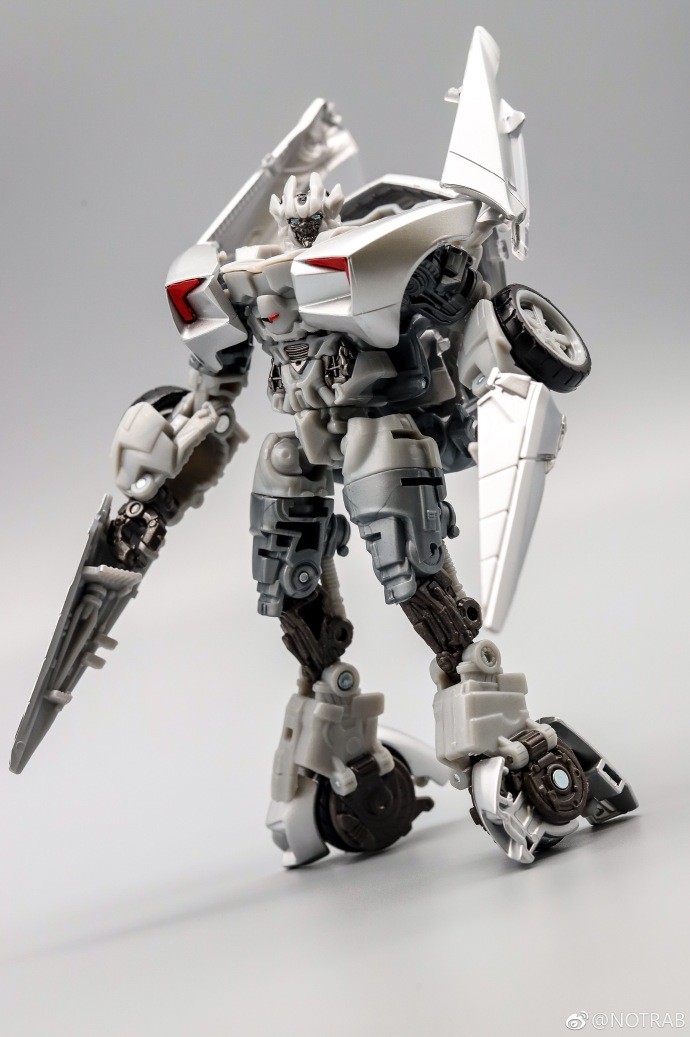 While not very complex, it is impressive how he still achieves a great look and stellar articulation. The vehicle mode, while not really cybertronian, is still really nice and sleek. Plus he has 5 mm ports to weaponize him up as much as you wish. 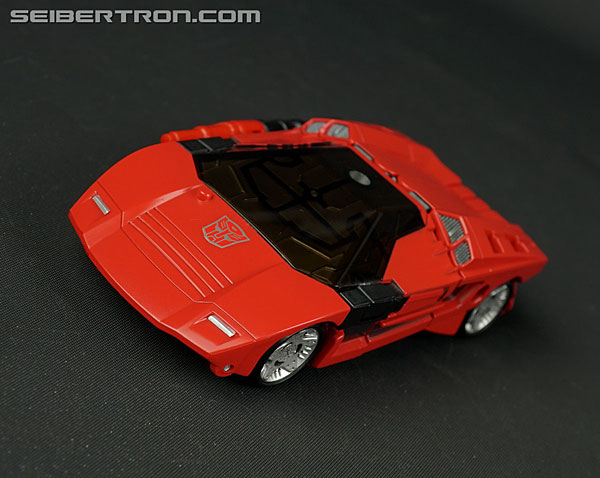 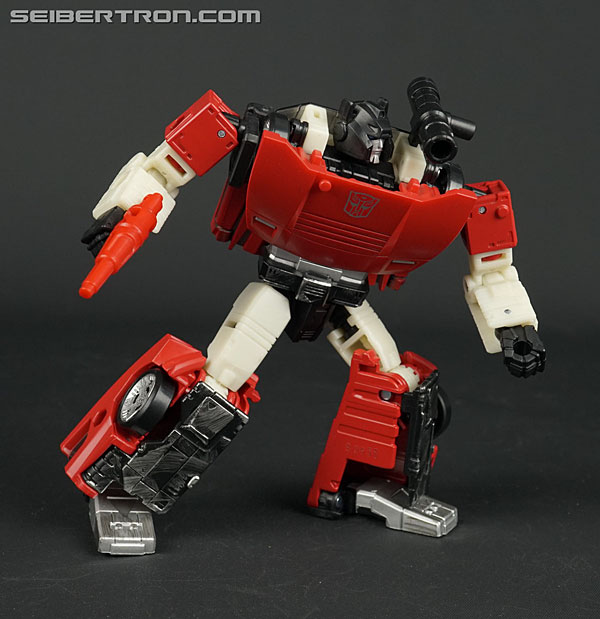 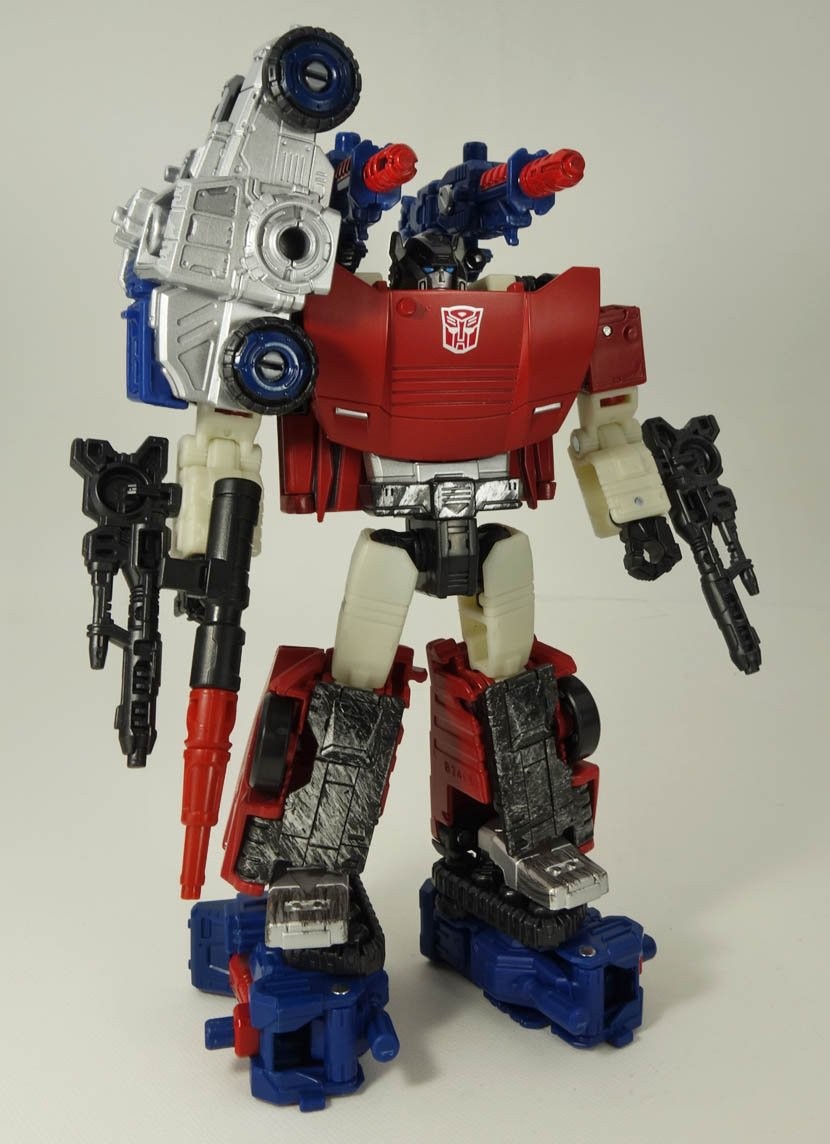 It has almost been a decade since the MP line rejunivated with this being the first carbot and I think it holds up as a masterpiece. I much preffer this attempt in the MP line to give us the best version of the character in all that it encompasses. So rather than simply being accurate to the animation, this MP also has the car have realistic elements and the robot using the parts from his car to make his bot mode, replicating his transformation on the show. I love how the legs are built, especially how the tailgate lights end up above his ankle and how the back transforms to be sleeker. There is a lot to love here and it is easily one of my favourite carbots to Transform. 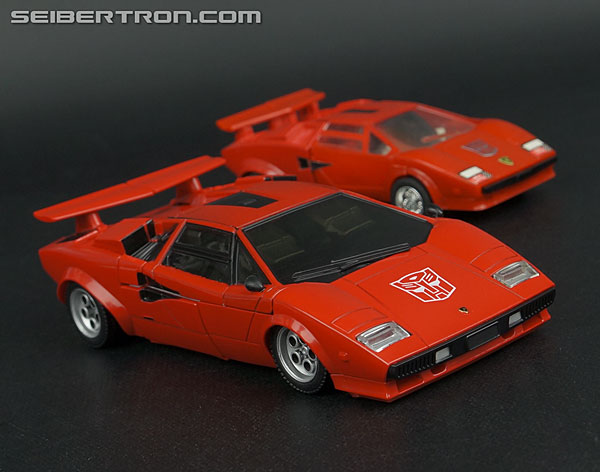 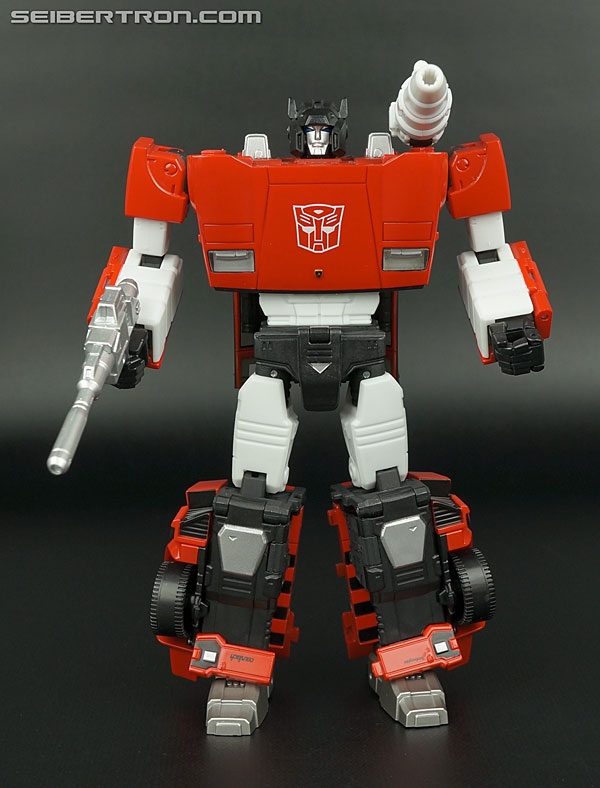 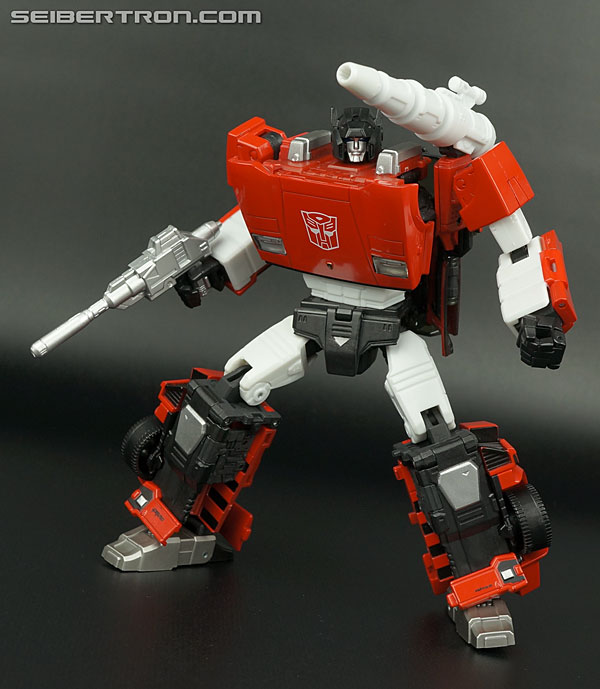 Honourable Mention: Sideswipe was a main character in the Robots in Disguise show but his toys left a lot to be desired, especially his main warrior class toy which was very badly engineered. if I had to recommend one from the entire line, it would be the Battle Pack Sideswipe. 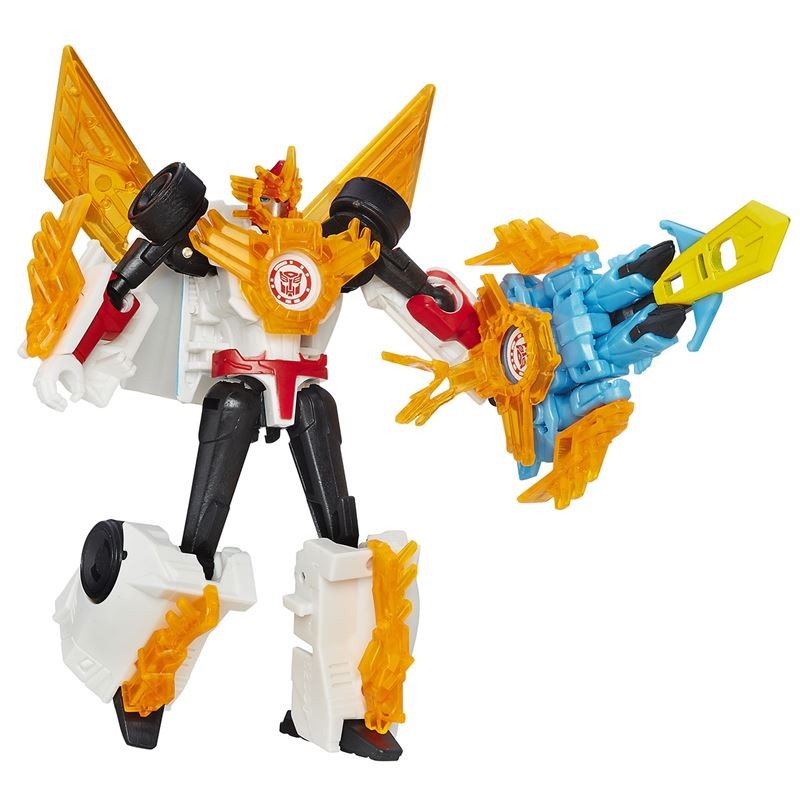 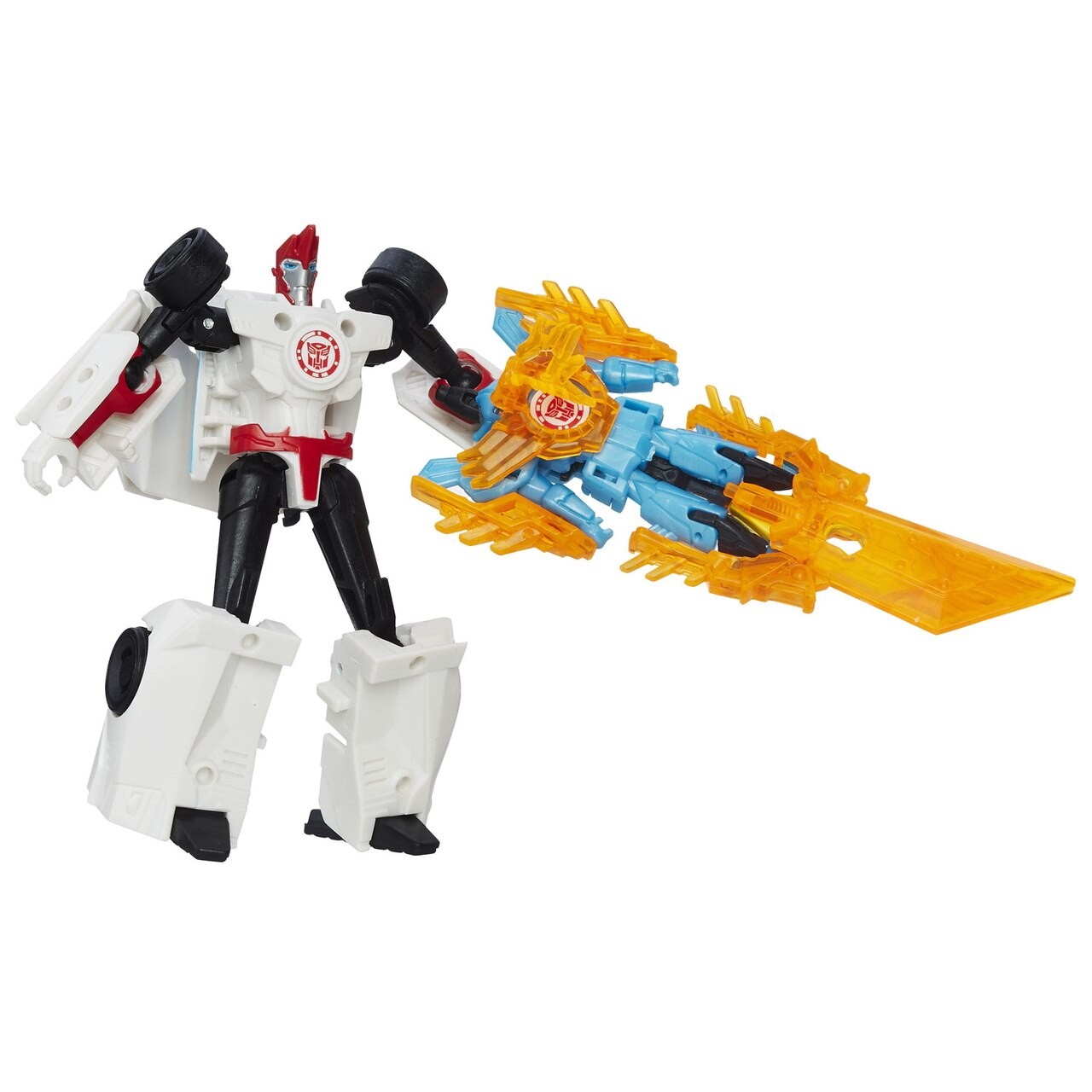 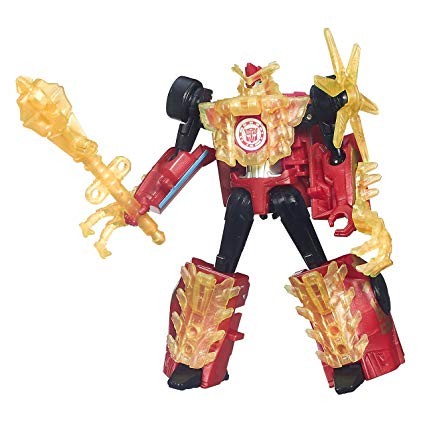 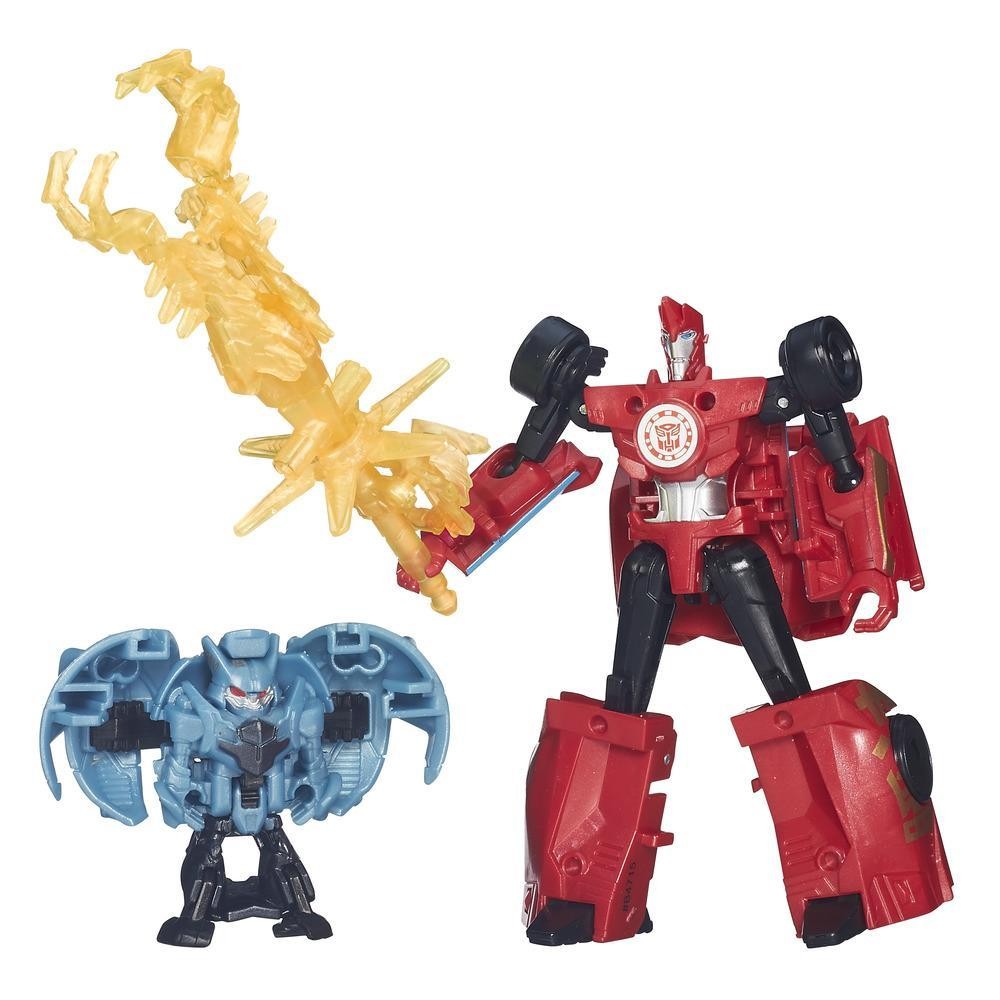 Adimus Prime wrote:The Bayformers Sideswipe is a completely different character than G1 Sideswipe. He shouldn't be on the list.

What makes him so completely different? Would you feel the same way if he was red?
Re: Top 5 Best Sideswipe Transformers Toys (2041714)
Posted by RK_Striker_JK_5 on October 13th, 2019 @ 6:45pm CDT
A good list overall, William, and not one I'd ever think on. I can't really disagree with any you've chosen.
Re: Top 5 Best Sideswipe Transformers Toys (2046360)
Posted by Tigerhawk7109 on December 8th, 2019 @ 6:59am CST
Great list Will, but I feel like Cyber Battalion Sides needs an HM. It's a great toy for beginners, but with good articulation. I turned him into my first Tigertrack.

Tigerhawk7109 wrote:Great list Will, but I feel like Cyber Battalion Sides needs an HM. It's a great toy for beginners, but with good articulation. I turned him into my first Tigertrack.

Posted by william-james88 on December 10th, 2019 @ 12:23am CST
Tigerhawk7109 wrote:
Great list Will, but I feel like Cyber Battalion Sides needs an HM. It's a great toy for beginners, but with good articulation. I turned him into my first Tigertrack.

Thanks man, really nice to read your comments on these lists.

Just happy to be a Seibertronian, Will.