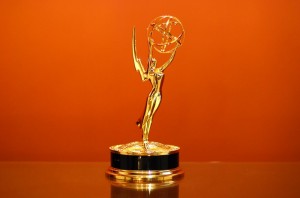 Resident voice actor and podcaster jON3.0 has sent us some big news for the Hasbro Studios animated series, as it appears Transformers: Robots in Disguise and Rescue Bots have been nominated for a number of categories for the 43rd Daytime Emmy Award, as you can see below! You can join the threads to discuss the two series, respectively, here and here.