Transformers: The Manga Volume 2 Coming from Viz in May 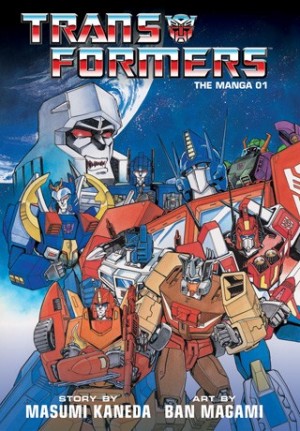 After the exciting announcement back in July that Viz Media would be releasing a collection titled Transformers: The Manga from Japan in English we now have news of Transformers: The Manga, Vol. 2 listed on Amazon! Thanks to a tip from Sabrblade we now know we can expect the next collection from TV Magazine to come in May with a massive 344 page count (compared to the first volume's 288). He speculates that this volume will contain stories covering Headmasters and Super God Masterforce.

Originally serialized in Japan’s TV Magazine, these classic stories from the Generation 1 era of Transformers are now available in English for the first time!

The Autobots and the Decepticons have been locked in a brutal civil war for eons, and now their battle has come to Earth! The Autobots seek peace and coexistence, while the Decepticons seek power and control. Earth and its populace are caught in the middle as these mighty factions go head-to-head. Transformers took the world by storm shortly after their debut, and these previously uncollected stories were a vital part of that takeover! 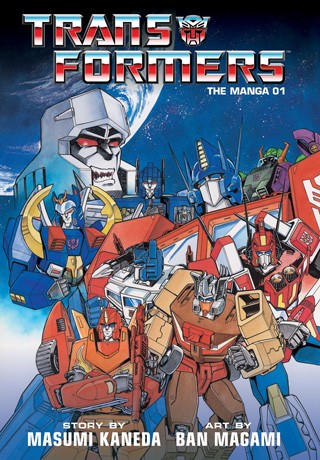