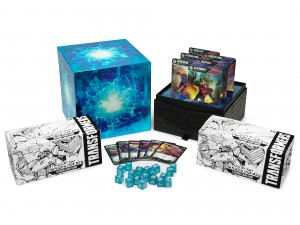 Do you like premium box sets? Well, Transformers TCG just revealed one to celebrate the game's first calendar year. There are some new cards (art-wise) and 30 wave 1 boosters. This is also a way to now get Cliffjumper and Slipstream who were previously only available in the elusive SDCC 2018 promo pack. 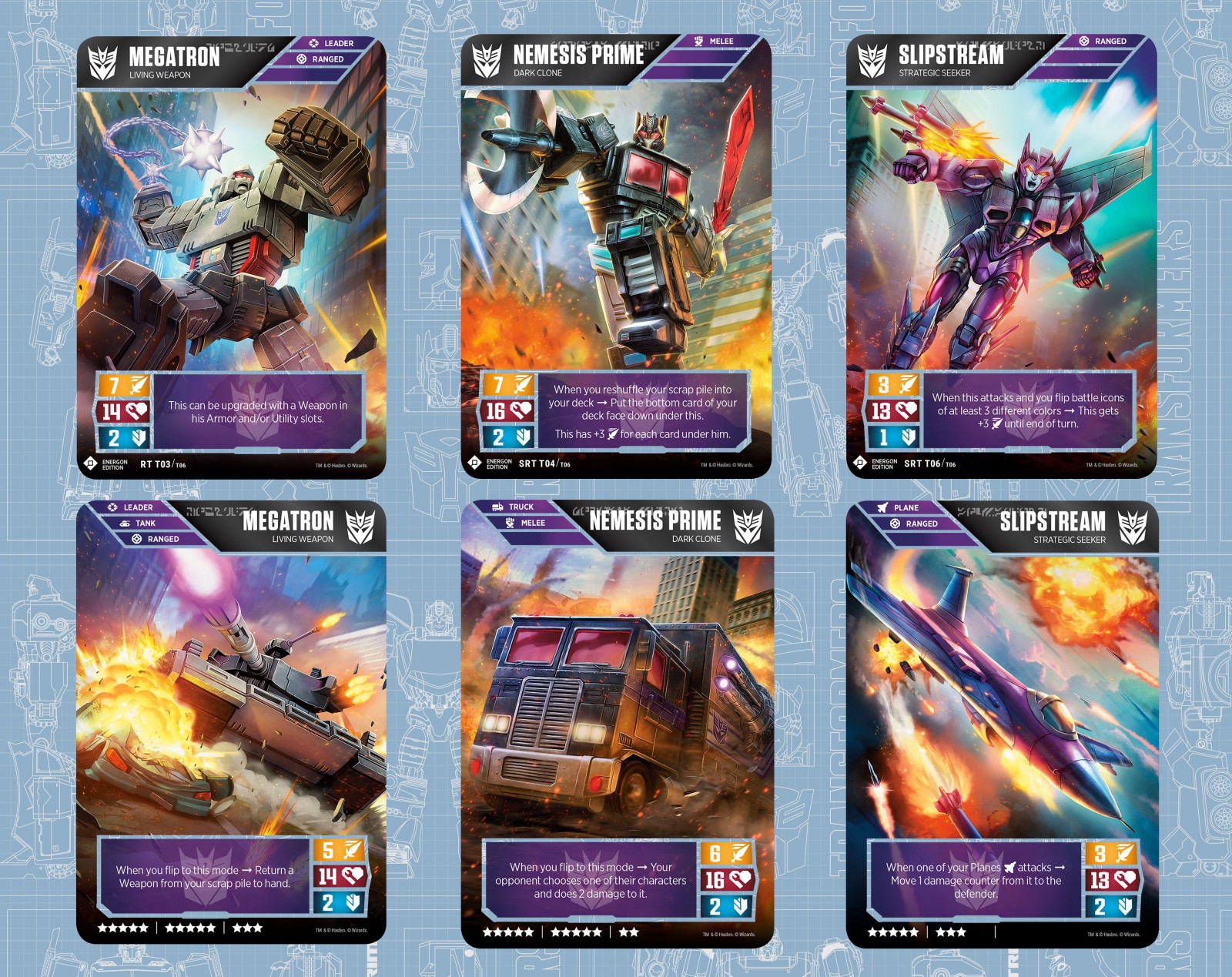 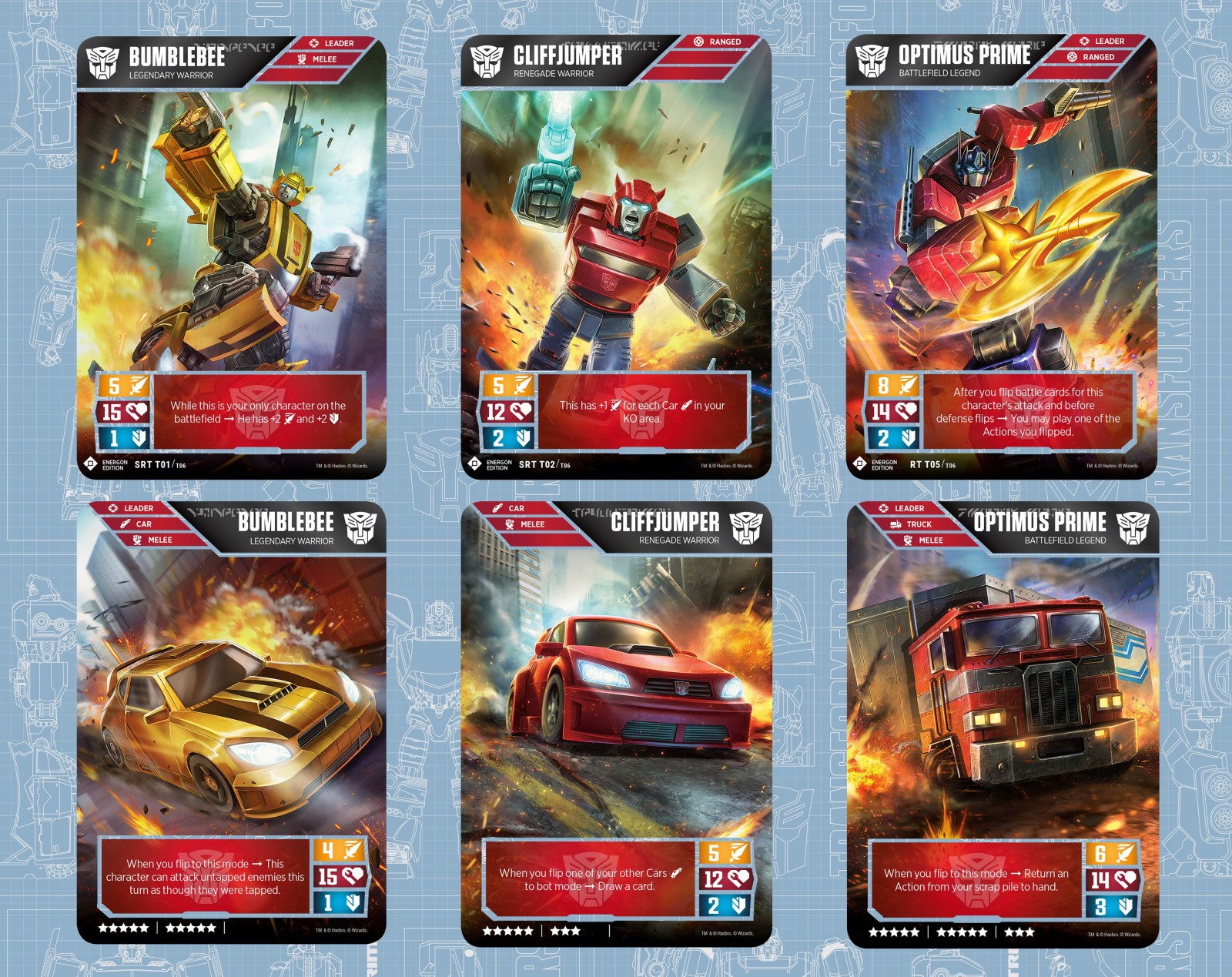 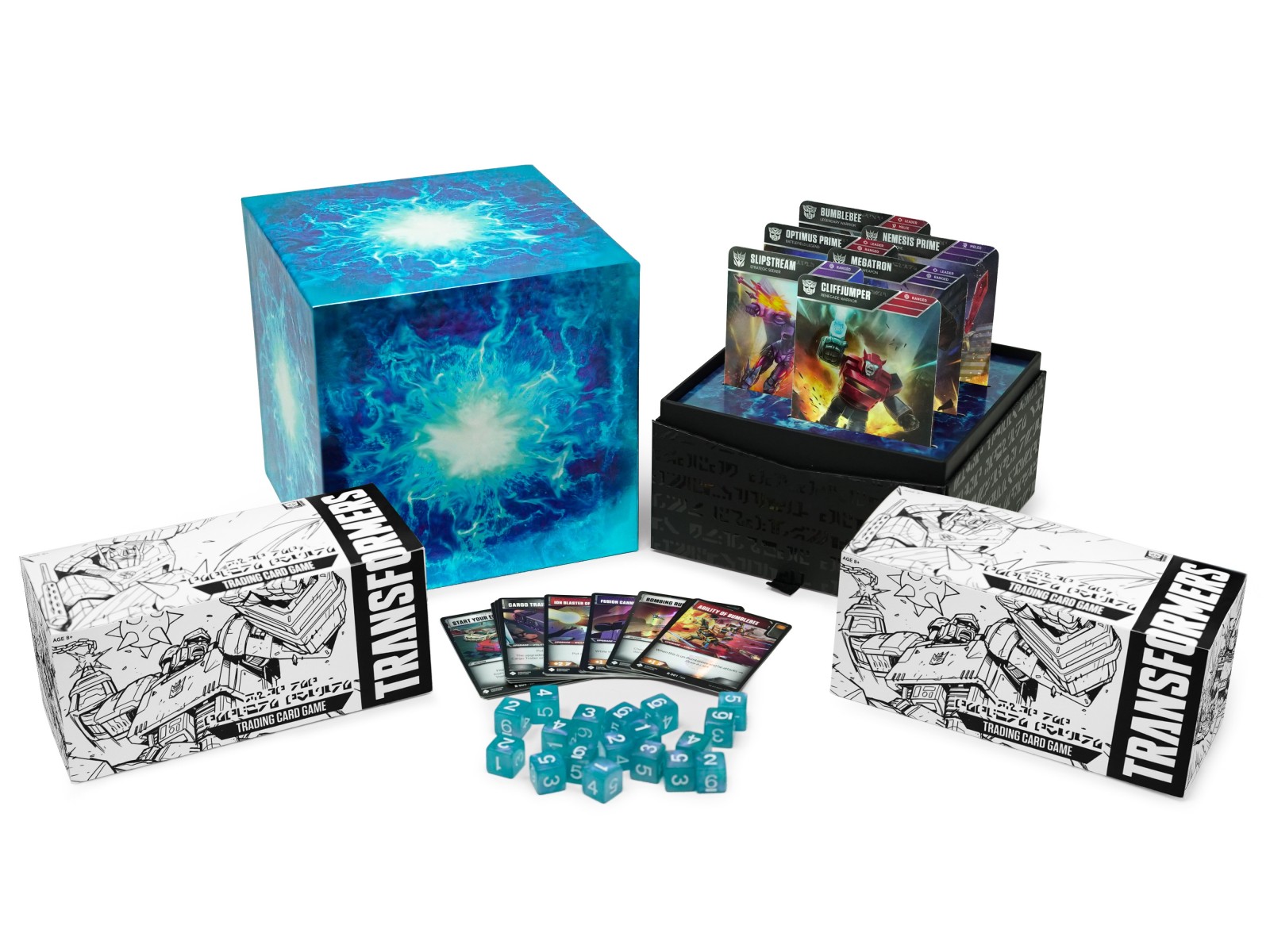 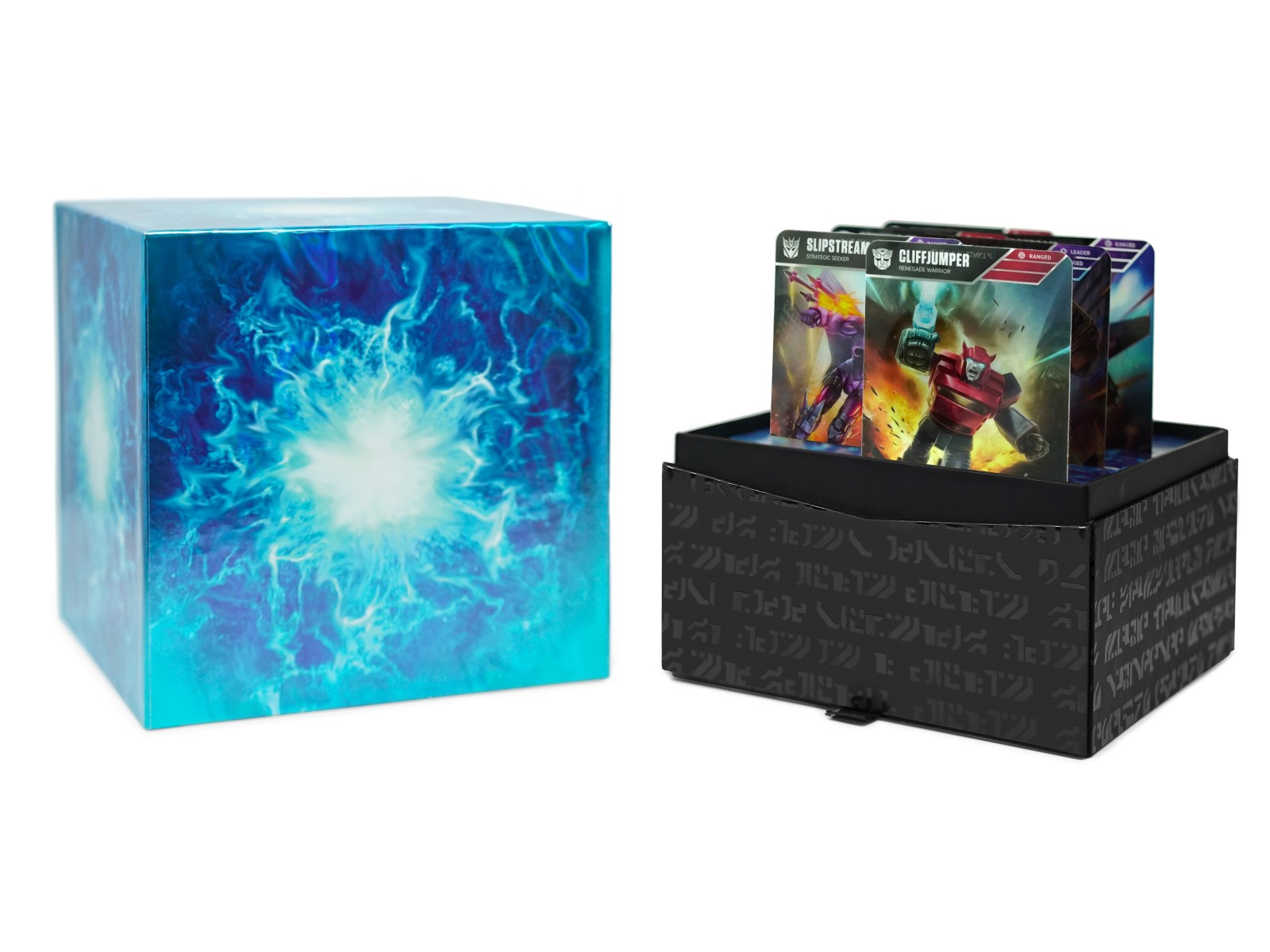 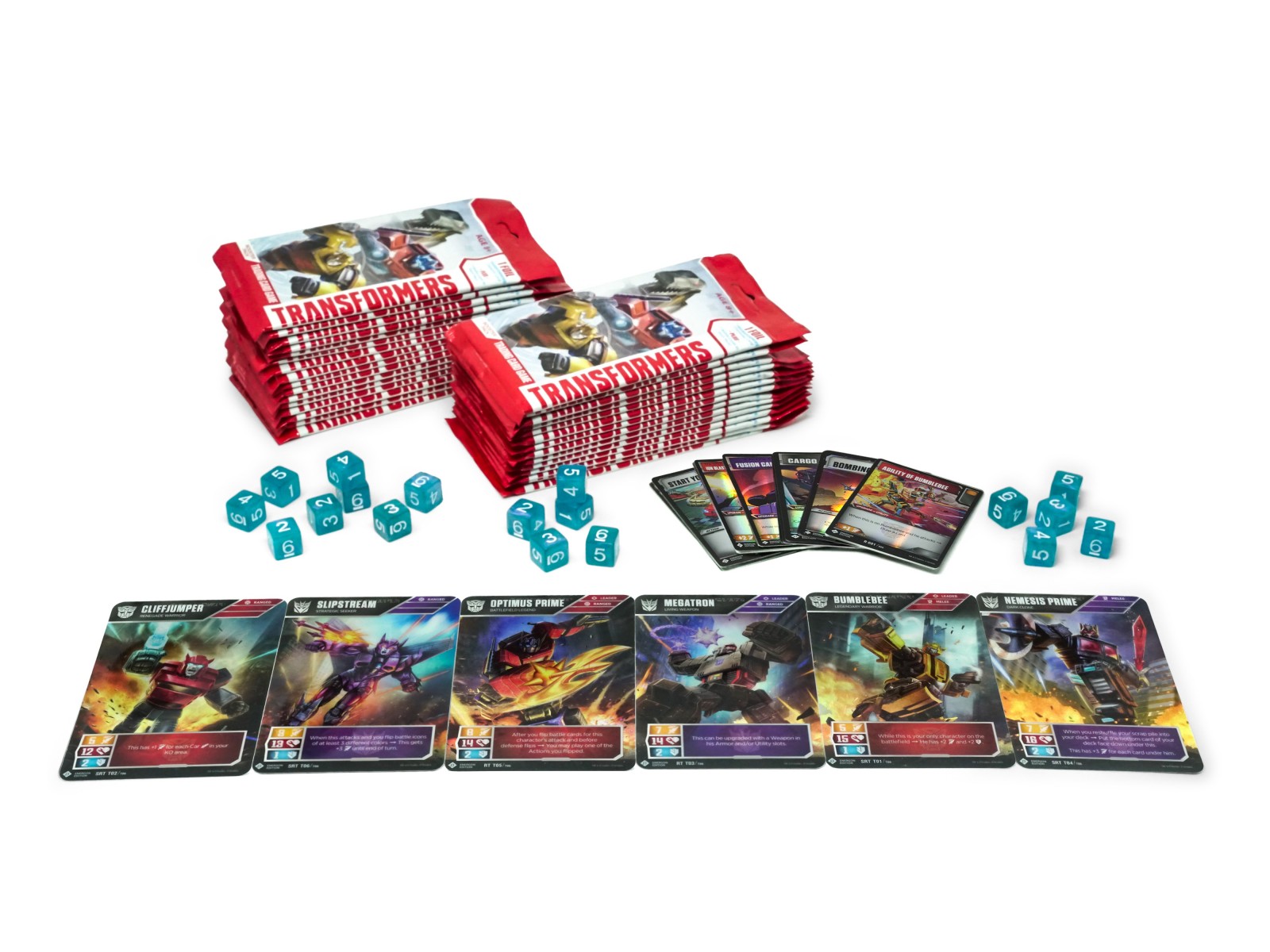 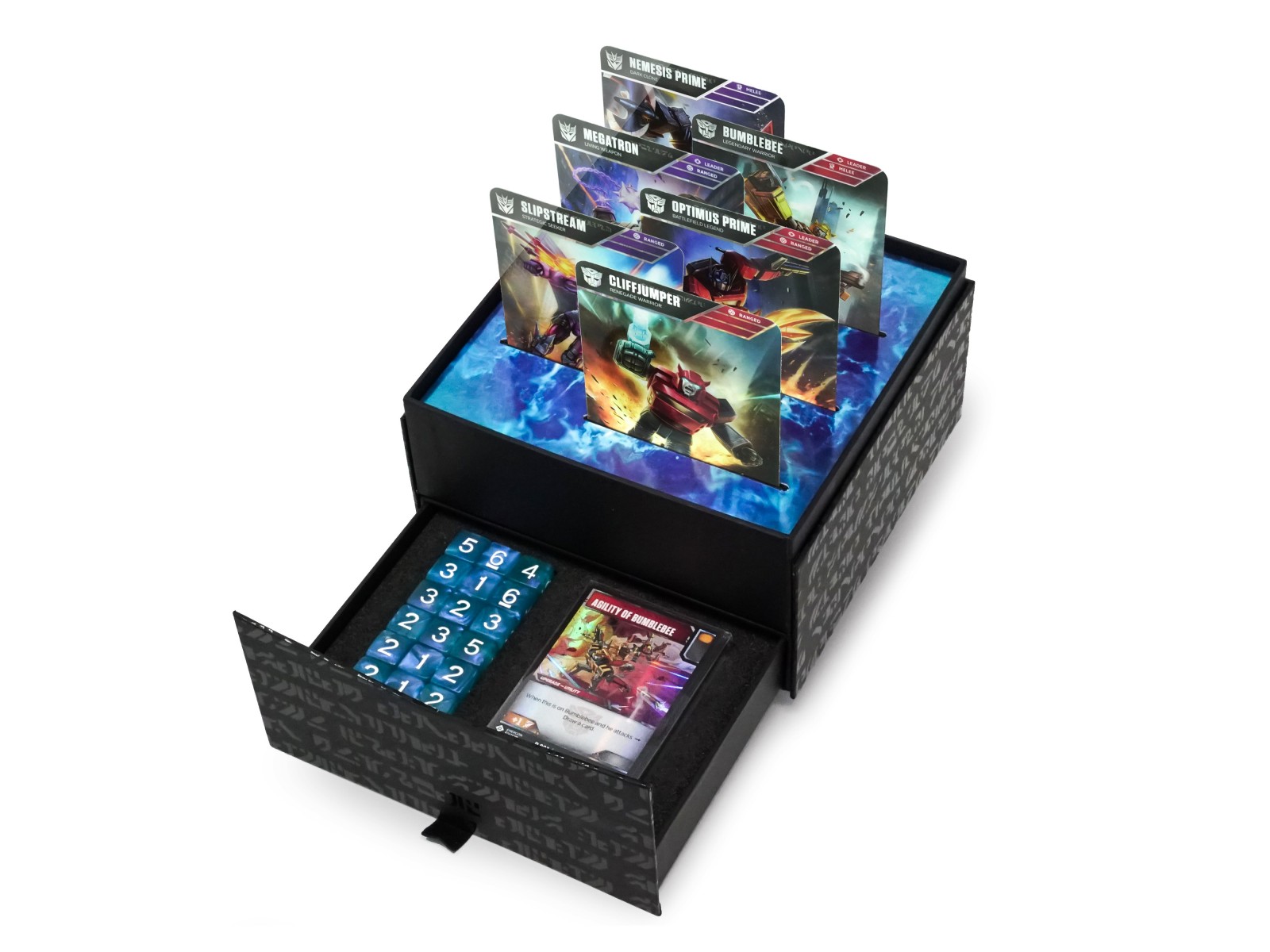 The best user of the Descape is the Wpatrol with Mirage7,Arcee5 is a better alternativ to Vanguard than Redheat most of the time.
Re: Transformers Trading Card Game Celebrates their first Year with a TCG Wave One Energon Edition (2047900)
Posted by WreckerJack on December 28th, 2019 @ 2:25pm CST
So what is finding a locals like? Seems all I can find on the site are magic events :/