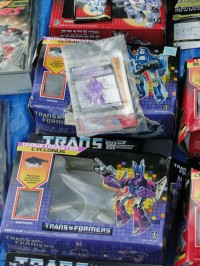 After some life getting in the way of podcasting, we are back with another Twincast/Podcast! You can download this episode here or subscribe to us in iTunes.

This episode is chock full of laughs, heartbreak, and some really useful tips to keep your collection safe! 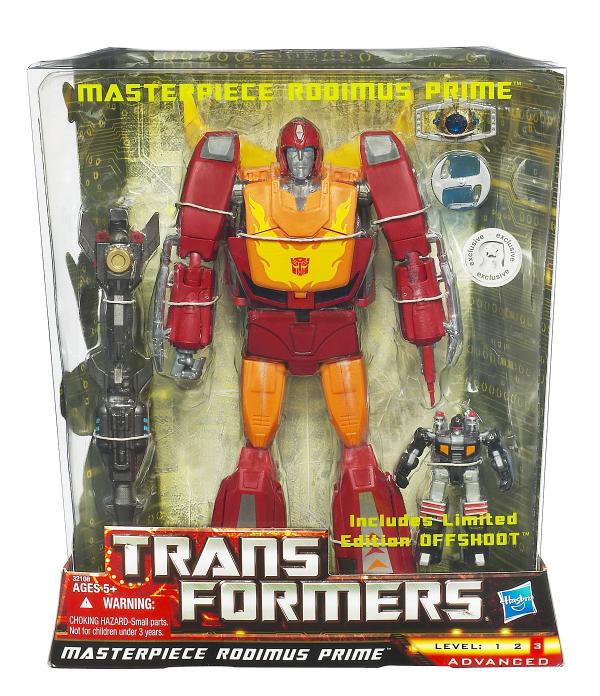 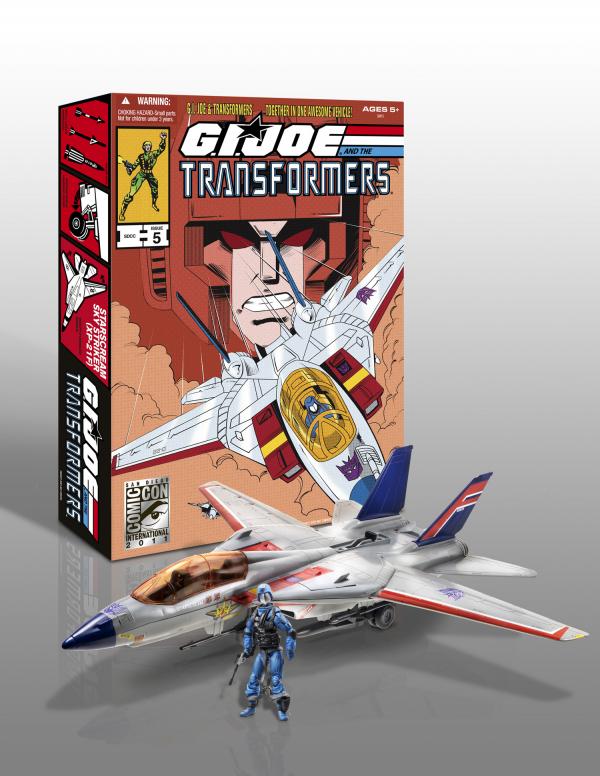 The devastation of Ryan's MIB and MISB collection from a flash flood on July 23rd. You can check out Ryan's gallery of this destruction here on Seibertron.com's Facebook page.

We then get into the nitty gritty of protecting your collection. Topics include:


Look for more in depth coverage of these topics coming soon on Seibertron.com!


Finally, we are once again featuring a Seibertron.com "Listen To Win" Contest! When you hear us announce the keyword, head over to our Contest page for your chance to win an RPM Devastator Showdown set! This time, we'll be randomly selecting a winner from the pool of entries submitted before Sunday, August 14th, 2011 at 11:59 EST. Click here to enter this contest.

Contest is only open to registered Seibertron.com members in the US who have not won a Seibertron.com contest within the past 90 days. Staff members are ineligible.

P.S: That's a damned shame what happened to your figures

Blurrz wrote:You can find the podcast links in the section at the bottom of the website;

) makes my stomach tight - and I'm sure it's way worse than that. (I haven't listened to the Podcast yet).

Looking at that gallery just horrifies me. The damage is just too painful to look at it. My condolences, Ryan. To lose such a big amount of your collection is a tragic shame indeed.

I honestly feel like we should hold some sort of fundraiser or something.

Why no edits? The F-bombs spoil all the fun of these.

Congrats to both of your kids who succeeded in transforming the Rescue Bots toys on their own. Being one who has Asperger's, I can relate (I had a tough time with Beast Wars figures back when I was a young child).

Jon said the forbidden "L Word" when speaking of Kre-O

Listening to this has Counterpunched inspired me to finally make a documented list of all my figures.
Re: Twincast / Podcast Episode #26 "FLOOD" Now Available (1273583)
Posted by Flux Convoy on August 8th, 2011 @ 11:26pm CDT
Rad, I brought it back and there's no denying it. Ask CP, ya'll are bitin my style.

Re: Twincast / Podcast Episode #26 "FLOOD" Now Available (1273599)
Posted by Menasorwheels on August 9th, 2011 @ 12:09am CDT
so sorry to hear about the damage your collection sustained. I had 1st seen it on facebook on my phone and was in shock. I hope the storage unit works out for you. I need to do the same but where I am, the indoor ones are few and far between.

I had just switched insurance companies to State Farm and had a short discussion about insuring collectables (I have comics, statues and prop replicas along with action figures), and was told the same thing CP was about documenting. thanks for the tips, it was a very informative podcast.

Also, I located my MP Rodimus at TRU in Johnson City, TN. It actually looks ok with the Takara trailer due to the "winnebago" front clip covering most of the body, but the wheels being grey instead of chrome kinda stand out.
Re: Twincast / Podcast Episode #26 "FLOOD" Now Available (1273676)
Posted by conbot3 on August 9th, 2011 @ 6:46am CDT
Hi ryan,
if you could email me with your postal address i may have some spare european and u.s catalogues for G1 era that you can have!
Sorry to see the destruction that this flash flood as caused,does the electronics still work on your ultimate optimus prime?


P.S. my email address is kdpmagnus@aol.com.
Re: Twincast / Podcast Episode #26 "FLOOD" Now Available (1273725)
Posted by Rated X on August 9th, 2011 @ 9:30am CDT
My condolences to Ryan. I couldnt imagine losing such a huge part of my collection. I think the best all around collection is opened figures. No matter what reigon of the US you live in, some form of the elements is going to degrade those boxes.
Click here to view additional comments about this topic at the Energon Pub Forums ...