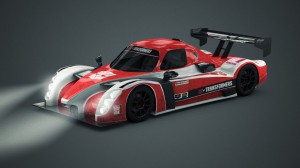 Ever wanted to see an Autobot on the racing circuit? Well, looks like we're one step closer to that dream! Dawson Racing has partnered with Hasbro to create a racing team based on Transformers!

The father and son duo of Ian Dawson and Simon Dawson today announced the launch of their new team called Dawson Racing, a division of the D3 brand. With 45 years of sports industry experience and their passion for motorsports as the driving force behind the company, their new business now encompasses the third generation of Dawsons' with Simon's son's birth in June 2008.

In addition, they're further excited to announce that Hasbro will join them for the creation of the D3+Transformers Racing Team for 2018 and beyond.

The team will field a new 2018 Le Mans Prototype 2 (LMP2) class car in the International Motor Sport Association (IMSA) WeatherTech SportsCar Championship series as part of a three-year program commencing in 2018. The popularity of the Transformers toy line will be significant with Transformers-themed livery.

"We are very pleased to collaborate with D3 and the Dawson family to be part of this exciting racing program," said Tom Warner, senior vice president, Transformers franchise. "We're always looking for innovative ways to be more than meets the eye and connect Transformers with families and fans of all ages. We are excited to team up with a first-class racing team and series with a brand that has a natural fit for cars and fans of all ages."

"From the minute we met the Hasbro people, we knew this was the partner we were looking for to introduce D3 to the world through their immensely popular Transformers line," Ian Dawson, CEO of D3. "I have been working on giving new opportunities to young drivers and engineers who are looking for a way to progress their talents in motorsport and with Simon's commercial awareness and interest in the business we developed a vision."

"We sought to bring a franchise entertainment brand like Transformers into the primary position so we could create a stable, long-term platform for others to collaborate with, and we could not have secured a better company than Hasbro to bring real family values to the sport at the highest level. We know this is going to be an exciting, competitive and fun partnership for all involved. Every kid out there is going to want to go the races to see the Transformers race cars and to be a part of the support programs we plan to create at each venue."

"We are delighted to have the new D3+Transformer Racing team coming to IMSA in 2018 and beyond," said Scott Atherton, President of IMSA. "This team introduces a new sponsor to our sport that has a natural fit and growing demographic – kids asking parents to bring them to races, which we are seeing more and more. We welcome Hasbro and D3 to the Prototype field of the WeatherTech Championship. Not only will this team be popular with the kids but the adults as well, especially for the Transformers promotional activities they plan to activate surrounding our races."

The D3+Transformers Racing team's one show car will be making their first official appearance at HASCON in Providence, R.I. September 8th -10th. This will be the first time all the Hasbro brands are under one roof for an interactive and hands-on Hasbro play experience. From fan favorites to family fun, grown-ups and kids alike will celebrate the power of play at the first-of-its kind "con"vention. The D3+Transformers show car will be part of the wildly popular Transformers exhibit, complete with actual Transformers, providing a great introduction into the combined world of racing and toys.

Stay tuned for the D3+Transformers Racing driver line-up and other information to be announced at Petit Le Mans at Road Atlanta in early October.

Transformers from Hasbro has been a beloved brand for more than 30 years, spanning action figures, films, animated shows, comics, games and more. 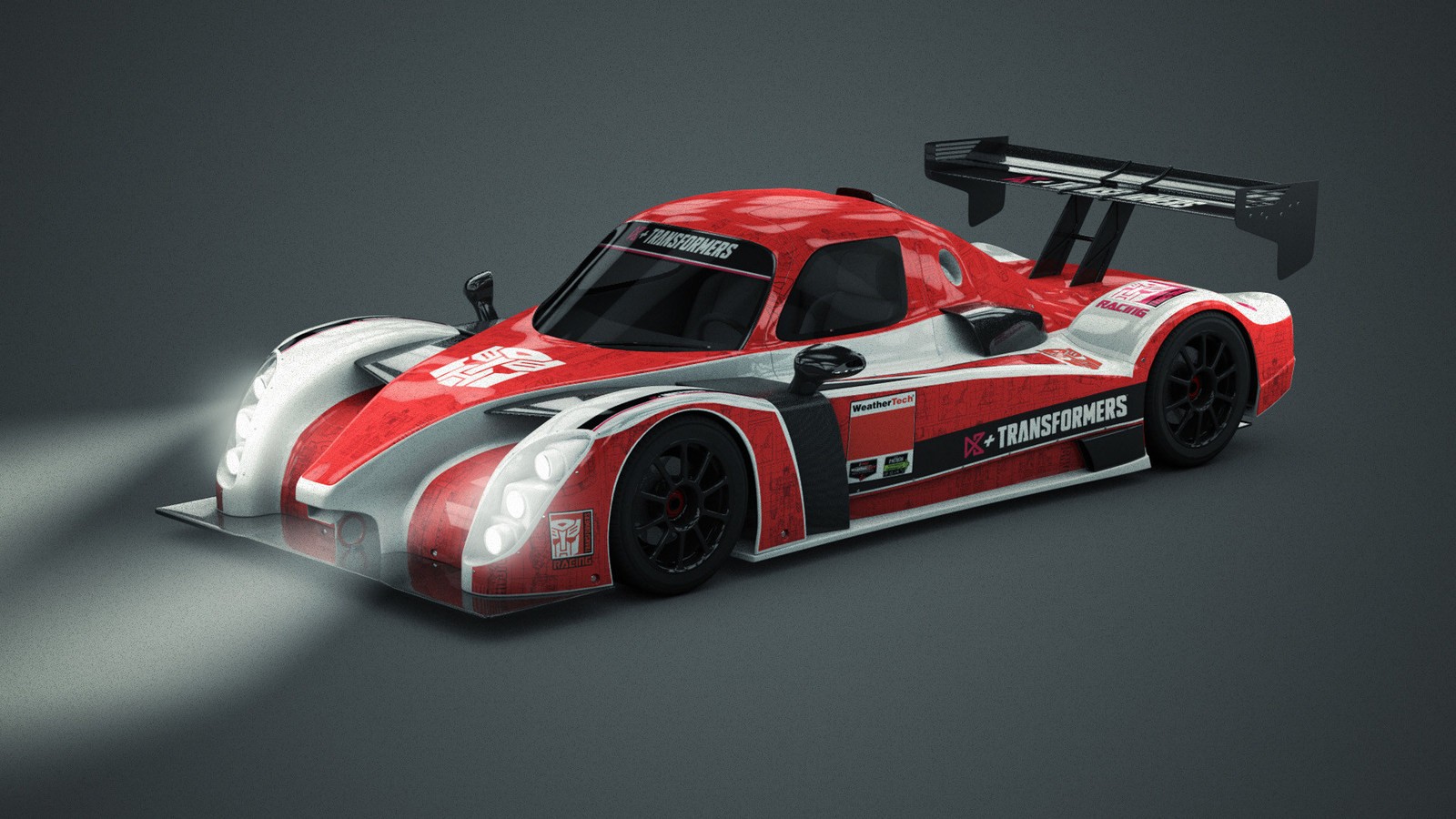 Ig89ninja wrote:Does anyone else wonder what the robot mode would look like?

Re: Dawson Racing + Hasbro Partnership For Transformers Racing Team (1910623)
Posted by Tyrannacon on September 13th, 2017 @ 8:17am CDT
You may remember we posted a few stories about Dawson Racing and Hasbro's partnership as well as showcasing the car itself in the HasCon Vehicles Photo Gallery. This time we got a video for you to check out below of the car itself!

Kyleor wrote:So when do we get toys and a character for the race car?

I don;t actually know that, but it does sorta look like him.
Re: Dawson Racing + Hasbro Partnership For Transformers Racing Team (1929780)
Posted by Tyrannacon on January 4th, 2018 @ 2:21pm CST
It has been a while since we last mentioned the Transformers sponsored race car from Dawson Racing. By way of Racer.com we have learned that it seems that it will be missing out on Rolex 24 for the 2018 IMSA Season-Opener. This is what Ian Dawson had to say as to why exactly it will be missing:


"We've had a few delays, as often happens with a new team, new car, new infrastructure," said Ian Dawson. "Although we would love to commence the season at the Rolex 24 At Daytona, it is also one of the most grueling races in the world. We decided that rather than rush with a new car not yet tested, new drivers, new team, to try to make the Roar Before the 24 test days at Daytona the first week of January and then the race just over two weeks later, we would delay our race start."

Ian Dawson was further on the record of saying that:

"We would like to do a proper testing program in the U.S. with our new Onroak Ligier Gibson LMP2 in January and February, and go into the 12 Hours of Sebring in March with a solid team structure," Dawson added. "This will also allow us to finalize further details with our core partners and best be able to enter the season in a position of strength."

You can see the full article here in any event. Unfortunately it just sounds like the race car has a lot of testing to go to perfect itself. In any case we wish Dawson Racing team the best of luck in their quest and look forward to more future information and when the Transformers car itself will race! 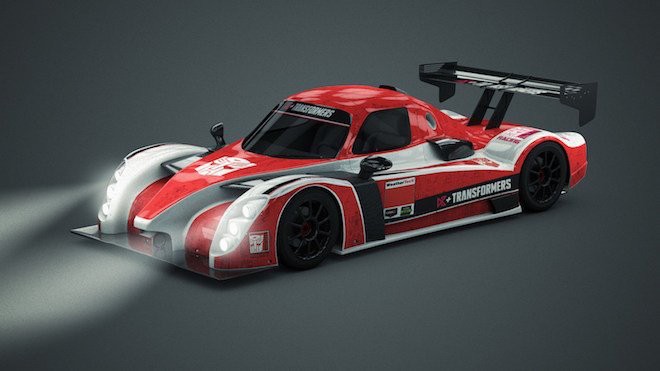 Re: Dawson Racing + Hasbro Partnership For Transformers Racing Team (1929809)
Posted by kurthy on January 4th, 2018 @ 4:33pm CST
My only question about this article: why is the car not painted like drift or blurr?
Click here to view additional comments about this topic at the Energon Pub Forums ...