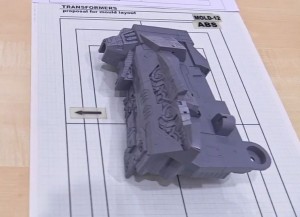 It's been a few coffee breaks since we last heard anything about Hasbro's War for Cybertron Unicron, and now Hasbro have released the first (in what will hopefully be on-going) production update in which they discuss "tool start".

HasLab wrote:Tool start is when we begin the process of manufacturing the tools, or molds, that will be used to create each piece of this massive figure. However, before tool start, we need a tool layout. A tool layout is the plan that organizes all the pieces that make up the figure into different tools. One tool might make five small pieces, while another tool might make one big one. The number of pieces in a tool vary based on the material, color and size. 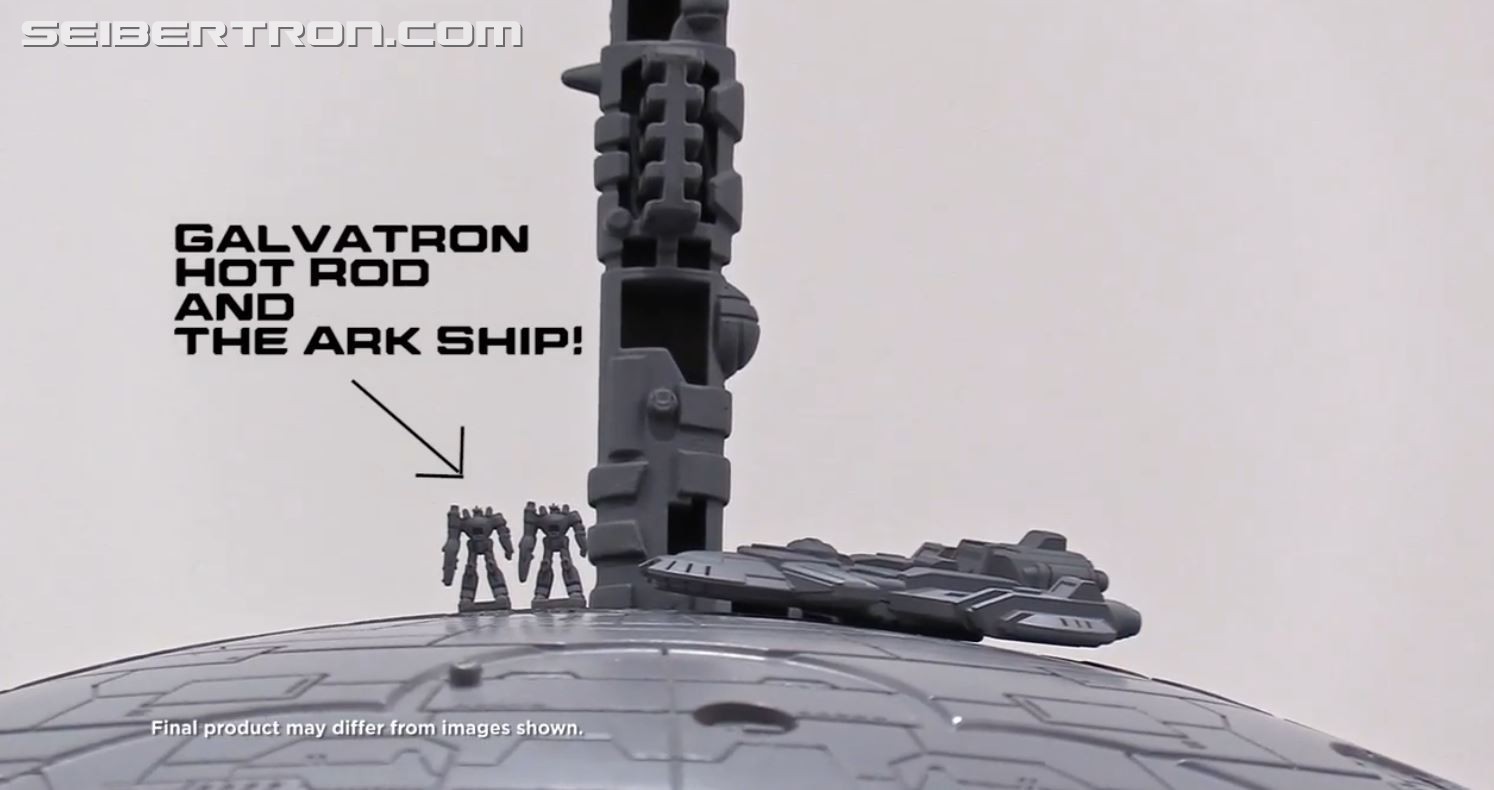 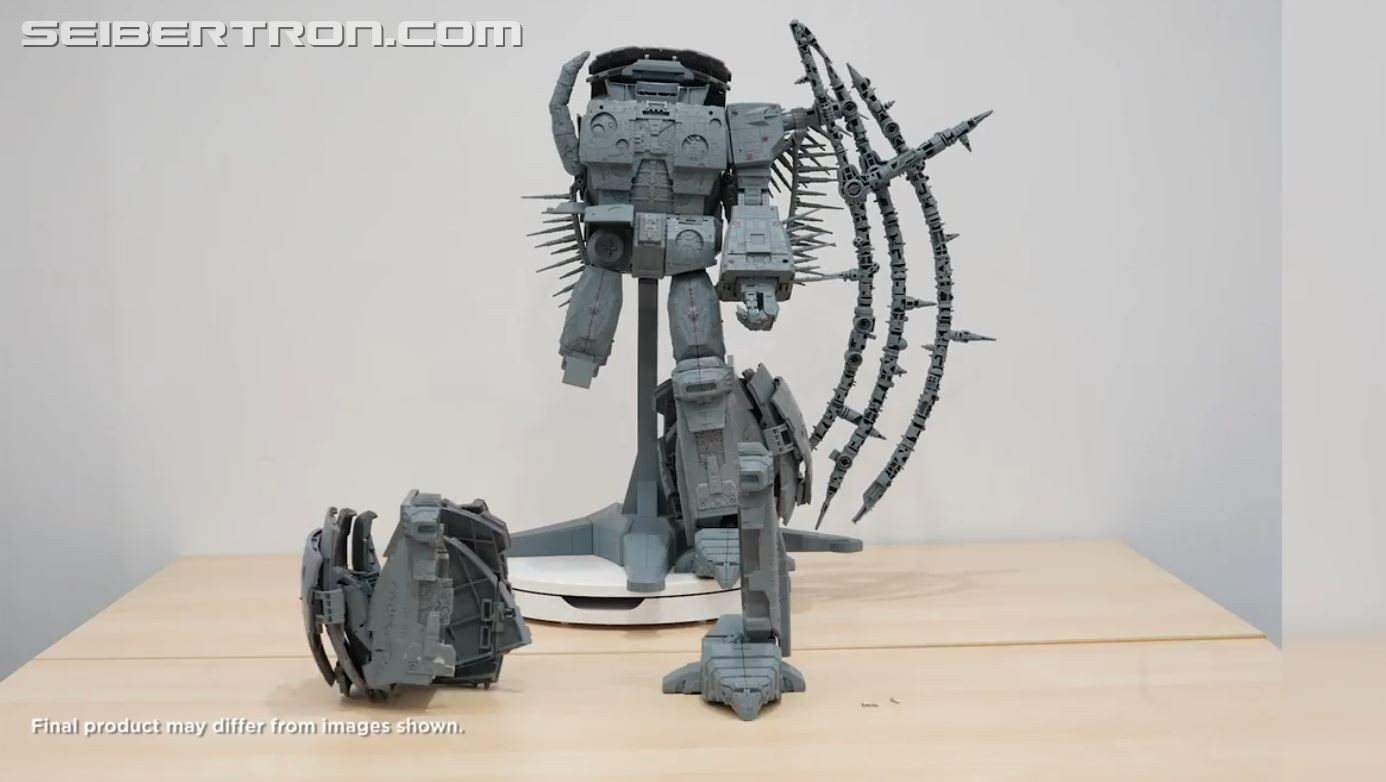 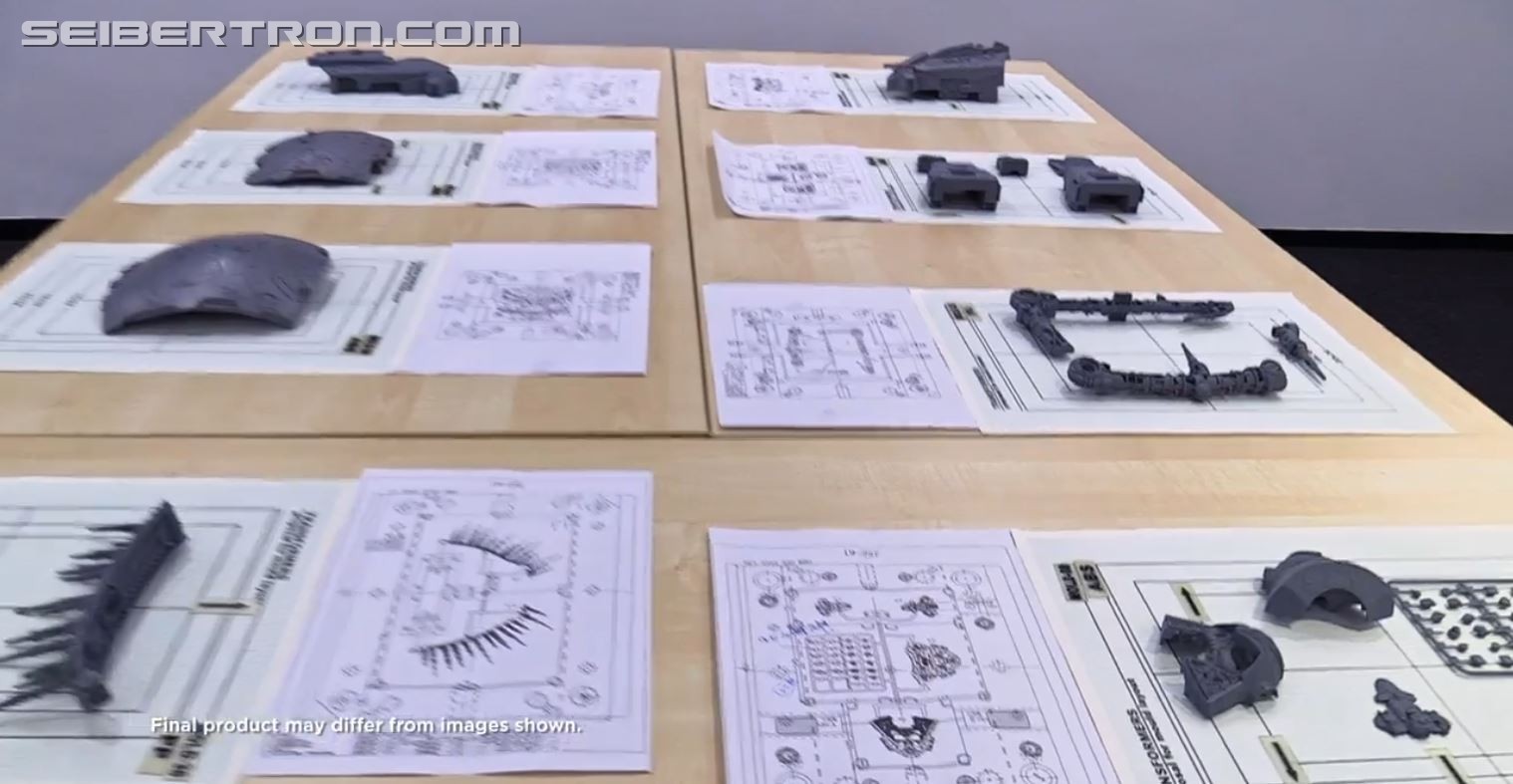 Read more about the process and check out a short <1 minute video about the tool start process on the Hasbro Pulse website.

Whether you backed Unicron or not, this is still a fascinating look behind the scenes of what it takes to bring our beloved plastic crack to retail. Feel free to add your thoughts about this process, or just have a good old chinwag on our Energon Pub Forums!

And all these years, I never realized how much Unicron's head is shaped like Darth Vader's, until seeing it unassembled on the blueprints. Adds a new dimension to the SW Crossovers Death Star; I need to remember how to transform mine again someday...
Re: Haslab Unicron:Production Update #1 (2049023)
Posted by Tobias062003 on January 11th, 2020 @ 2:19am CST
They don't even show Hot Rod. It's just 2 Galvatrons

Re: Haslab Unicron:Production Update #1 (2049028)
Posted by blackeyedprime on January 11th, 2020 @ 5:05am CST
lets hope they are better at assembling rather than naming

at least they aren't calling him Decepticon Unicron again...yet.
Re: Haslab Unicron:Production Update #1 (2049031)
Posted by MCutter on January 11th, 2020 @ 10:24am CST
I'm just praying they actually put the assembled product through some serious real-world stress testing before deeming it ready for for full production. Stress marks and broken ratchet joints from normal use are awful on any retail figure, but if they happen on something this irreplaceable...
Re: Haslab Unicron:Production Update #1 (2049065)
Posted by Flashwave on January 11th, 2020 @ 5:41pm CST
I hope they do more reports like these... A lot more. I thunk its cool and important to show their fans what actually goes on in the design and development phase.
Re: Haslab Unicron:Production Update #1 (2049067)
Posted by D-Maximal_Primal on January 11th, 2020 @ 5:43pm CST

Flashwave wrote:I hope they do more reports like these... A lot more. I thunk its cool and important to show their fans what actually goes on in the design and development phase.

Agree with this. Also keeps him in our minds while it's going, and will give us a very close look at the whole process
Re: Haslab Unicron:Production Update #1 (2049181)
Posted by AllNewSuperRobot on January 13th, 2020 @ 11:26am CST
A minor thing but, The Revenge would have made a lot more thematic sense, as a freebie mini-ship. Especially as not a single Autobot Shuttle ever shared screen time with Unicron. 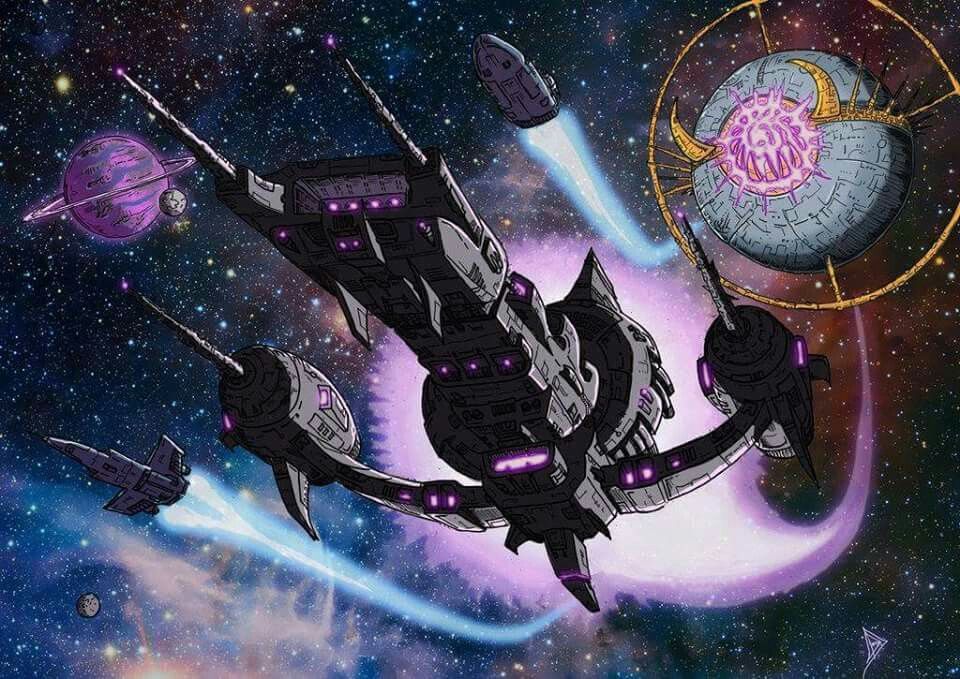 Triggerdick Megatron wrote:Congratulations to everybody who paid 3 months worth of rent for a Transformer!
-Hasbro.

You spent how much on what?!?! A Transformer!?!?
-Your parents/spouse.

Wow...Where in the world are you living that you only have to pay about $220.00 USD per month for rent?

Granted I came nowhere close to getting A Unicron myself, but it's price is more like ONE Expensive Car payment, or 1/2-1/3 of most people's Rent/Mortgage for one month