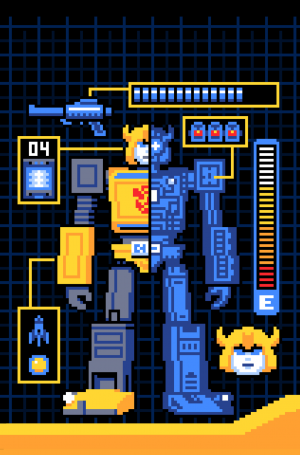 Thanks to Previews World we have a rundown of the IDW Transformers titles heading our way this December. Check out the great reading IDW has in store for us. As always share your thoughts in the forum and stay tuned to Seibertron for the ultimate in Transformers news!

First up we have the cover and rundown for Transformers #16 which has now shifted to a monthly release. Check out the awesome old school video game version of Bumblebee on the cover.

(W) Brian Ruckley (A) Anna Malkova, Bethany McGuire-Smith (CA) Corin Howell
Riots rock Cybertron as the delicate balance of peace is fully disrupted. Amidst the anti-Autobot, anti-Decepticon, and anti-Rise actions, can Orion Pax, Chromia, and a Decepticon finally link the deaths of Brainstorm and Rubble to a larger conspiracy?
In Shops: Dec 18, 2019
SRP: $3.99 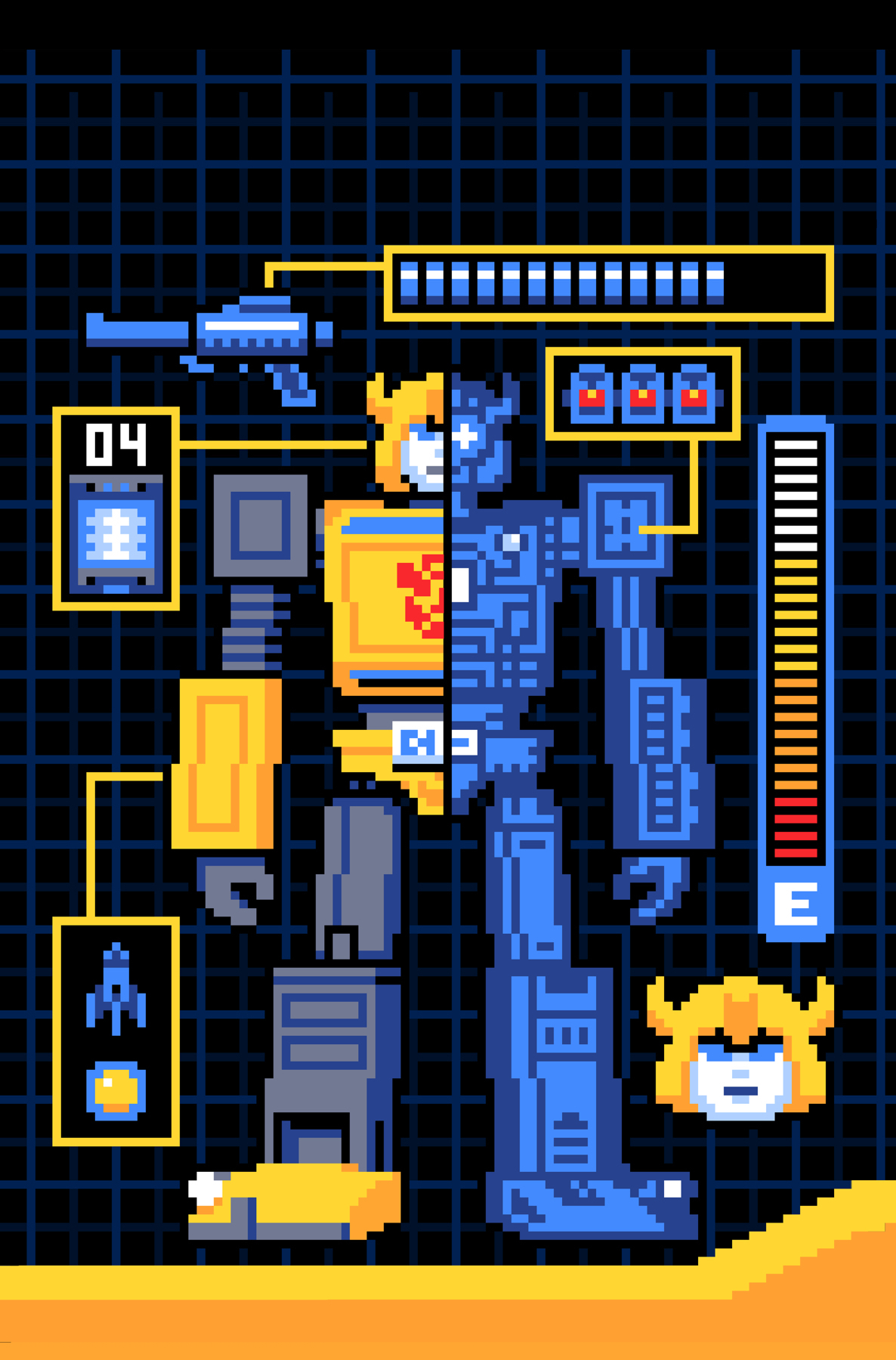 Then we can look forward to Transformers: Galaxies #4 with an amazing cover by the ever lovin' Livio Ramondelli. Here's the scoop:

(W) Tyler Bleszinski (A/CA) Livio Ramondelli
"Constructicons Rising," Part Four! With the help of their benefactors, the Constructicons have once more been empowered. And with power, comes a way for them to escape their exile... and tear everything down in the process! The devastating conclusion to the first arc!
In Shops: Dec 18, 2019
SRP: $3.99 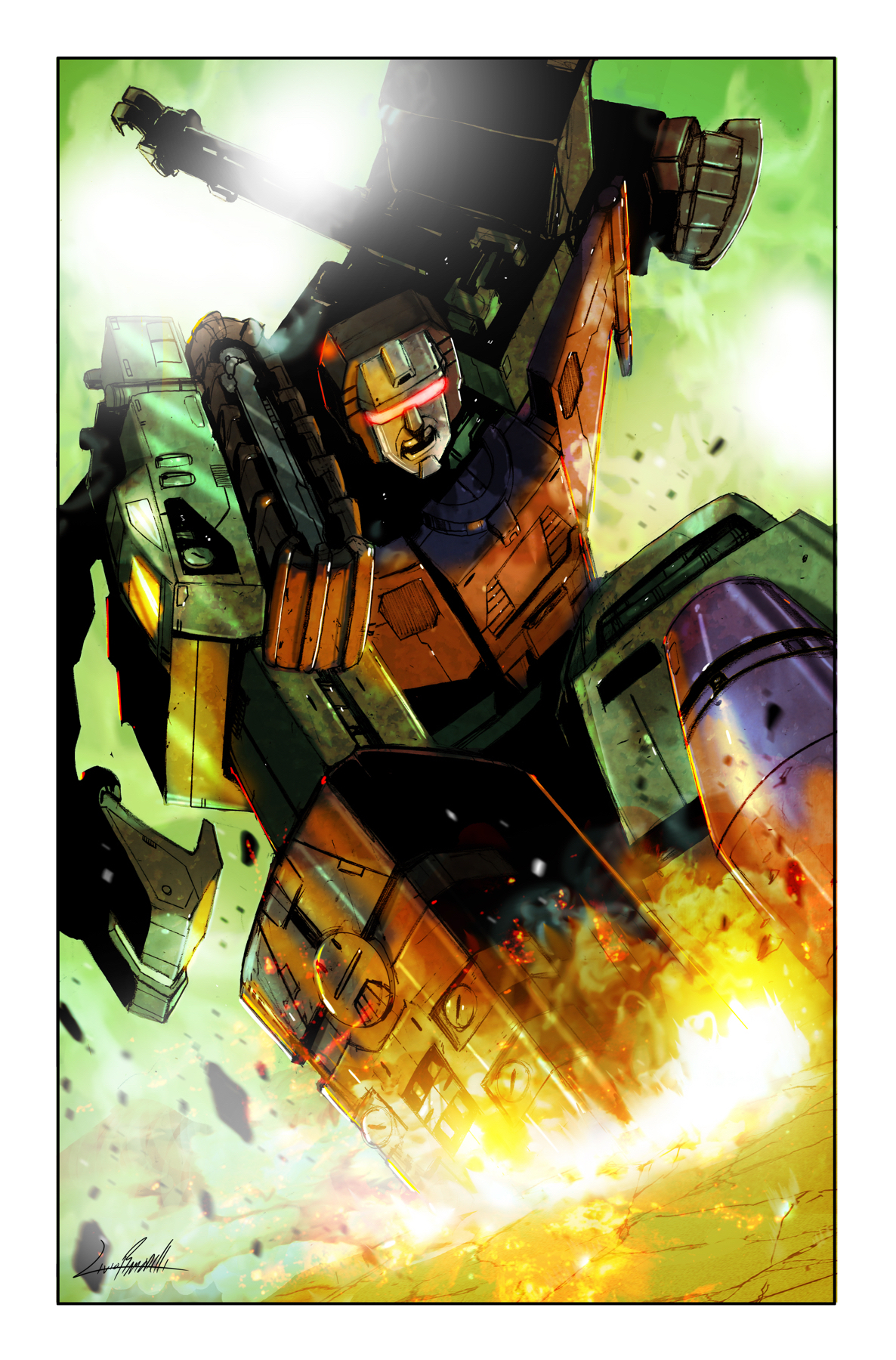 And lastly we have the details for the Transformers/Ghostbusters: Ghosts of Cybertron collected Trade Paperback. Did you miss out on this series? Then it's time to join the mass of fans who have sang the praises of the melding of these two 80's properties:

(W) Erik Burnham (A) Dan Schoening (CA) Nick Roche
After years of civil war, the Autobots fled Cyberton, leaving their home planet in the evil clutches of Megatron and his Decepticons. Years later and millions of miles away, the Autobots pick up a Cybertronian distress signal from a mysterious planet called Earth. The ghostly signal shouldn't exist, and it'll bring Optimus Prime and his team-including brand-new Autobot ECTOTRON-face-to-face with... the GHOSTBUSTERS!
In Shops: Feb 26, 2020
SRP: $17.99 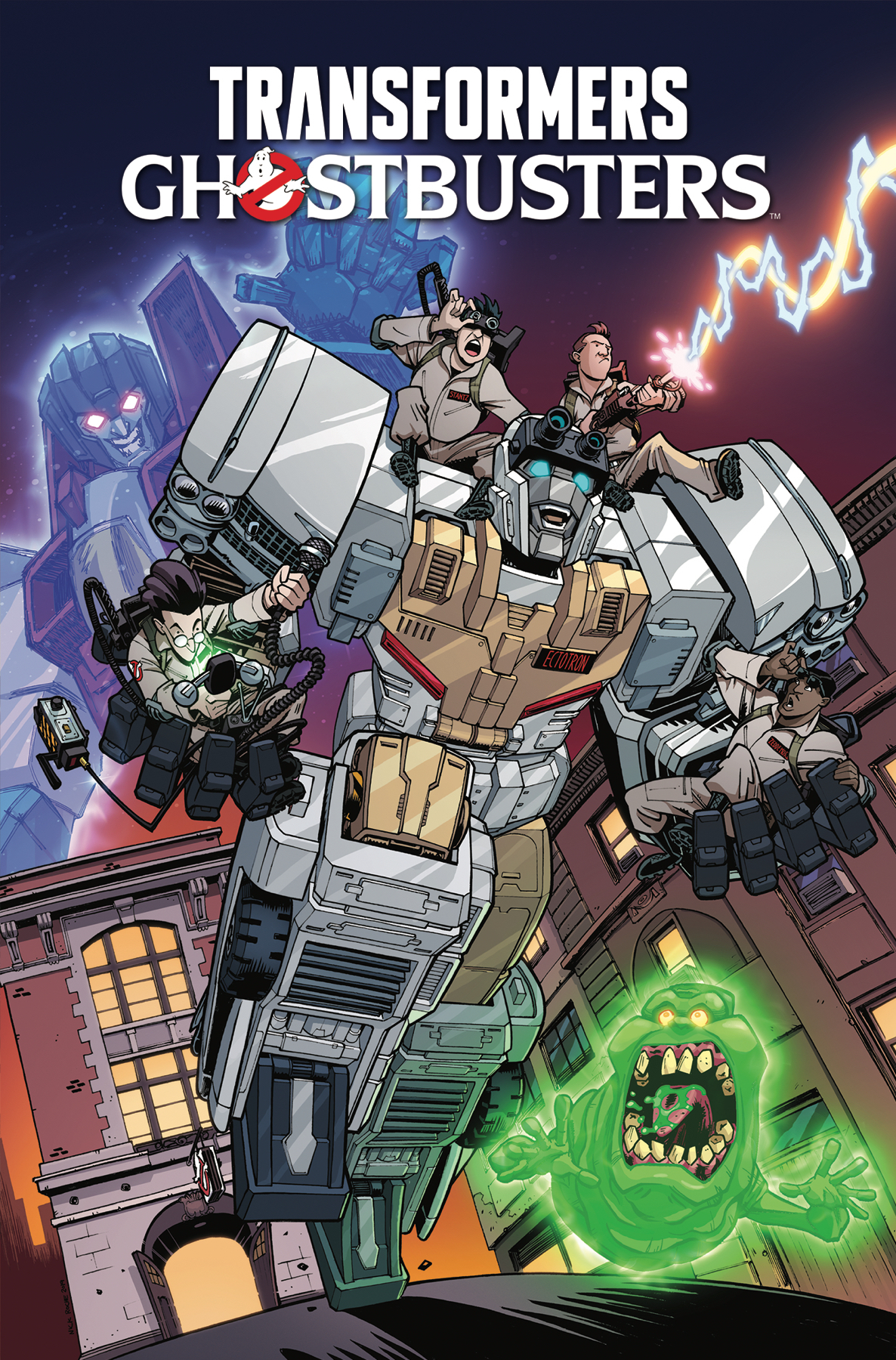