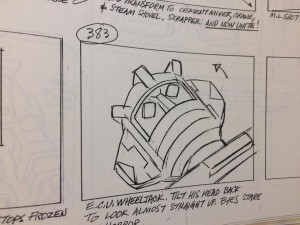 Aficionados of the old cartoon may recognise City of Steel as "that episode where Optimus Prime got disassembled and turned into a robot alligator", and the storyboards up for sale do indeed cover that scene, as well as other memorable moments (like Sideswipe wrestling Starscream's jet mode in midair) and other deleted or revised scenes that didn't make it into the final episode.

Check out some images from the eBay listing (and the item description) below, view the listing here, and place a bid if you're interested and have some money to burn! As always, if you have any thoughts feel free to let us know in the Energon Pub forums, and stay tuned to Seibertron.com for more Transformers news as it comes.

This is an original set of storyboards for the October 17th 1985 Transformers episode City of Steel, by Douglas Booth. These were obtained from the Sunbow studio back in the late 1980’s and kept in a dry, smoke-free environment far from harmful UV. These boards are hand-labeled Nelson, making this most likely Transformers producer (and AKOM studio owner) Nelson Shin’s personal copy. The storyboard features deleted and revised scenes, giving a rare glimpse into the production process of a three-decade-old cartoon episode. The boards have been authenticated by noted Transformers expert Jim Sorenson.

Transformers storyboards are incredibly hard to come by. They seem to turn up only every few years, and often sell for thousands of dollars. Don't miss out on this amazing opportunity! If you need any more information just ask. Lots more pictures below, take a look! 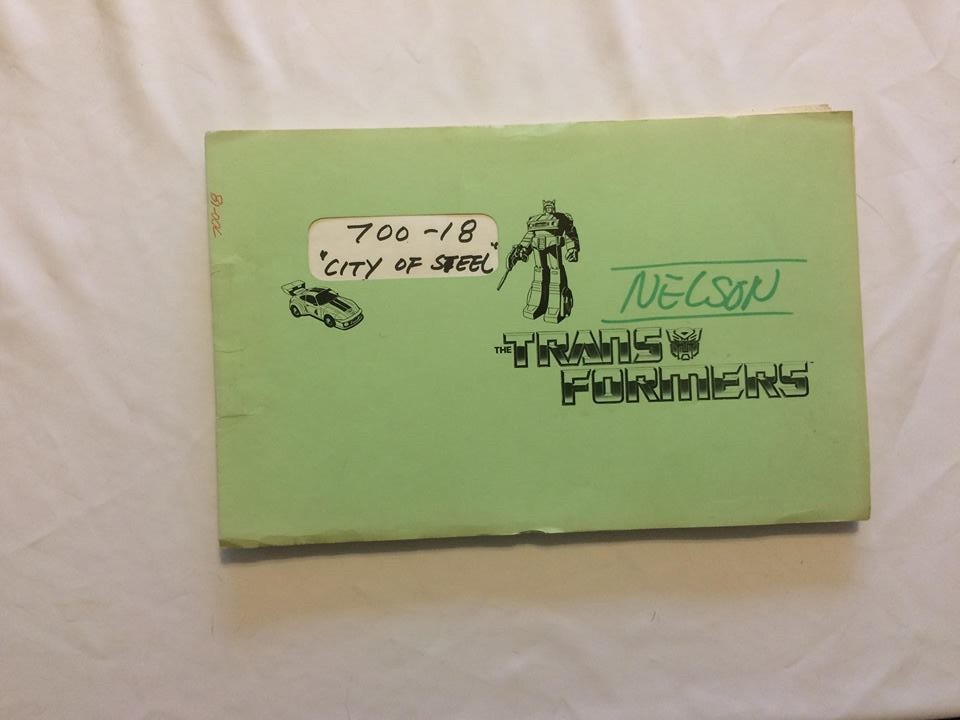 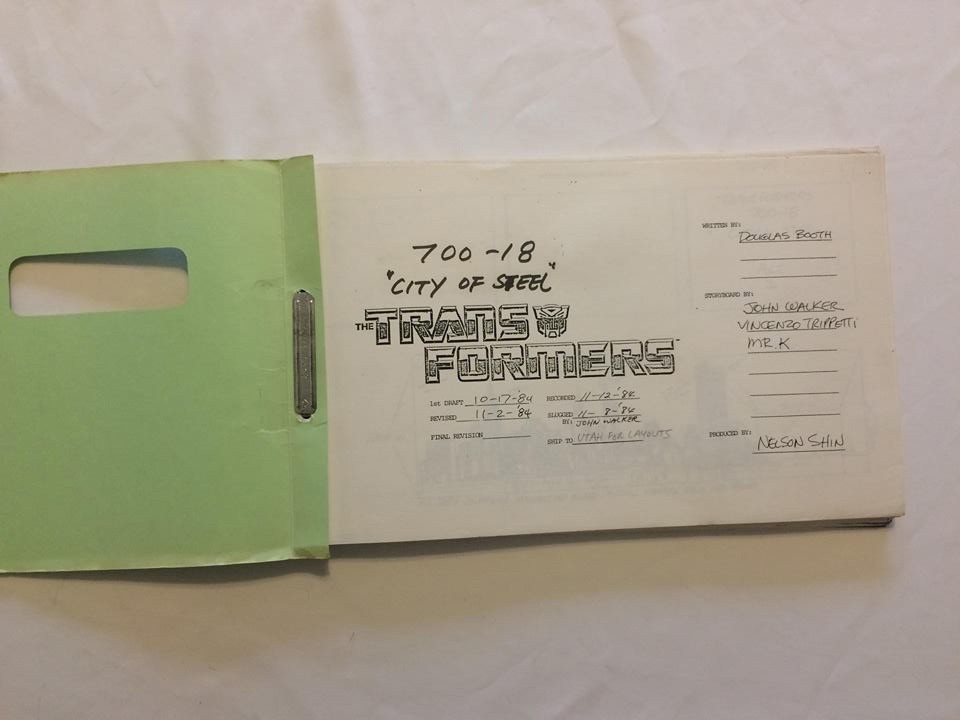 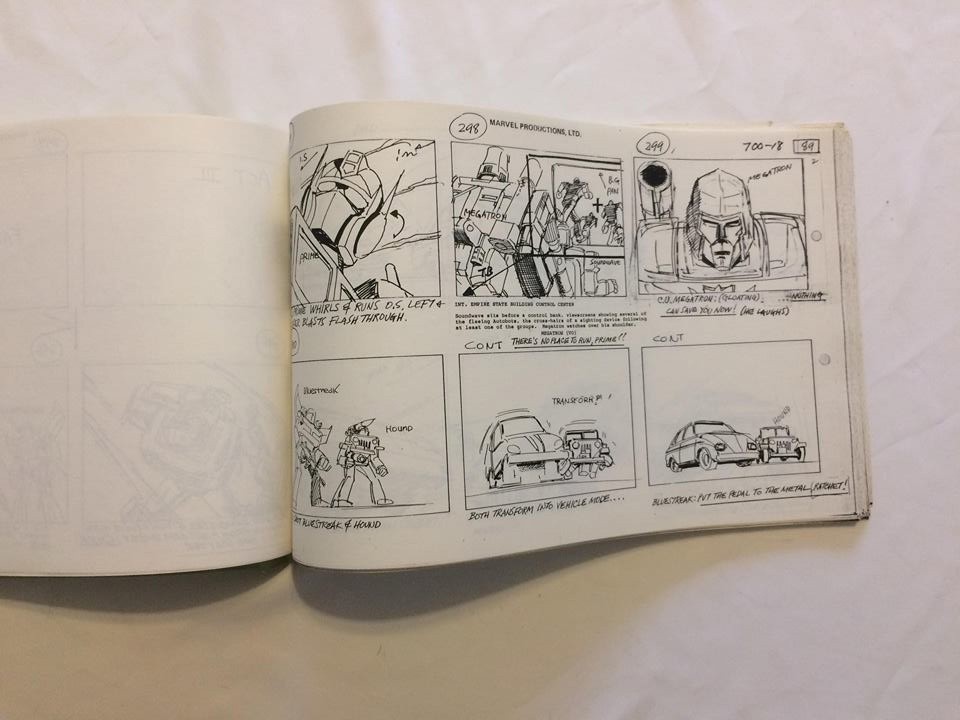 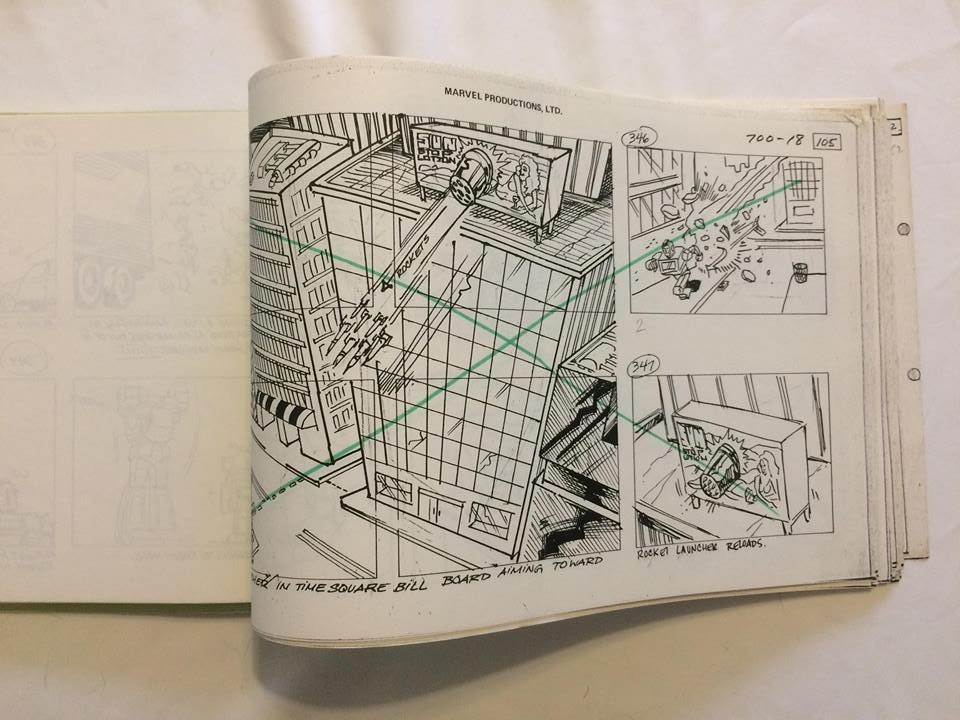 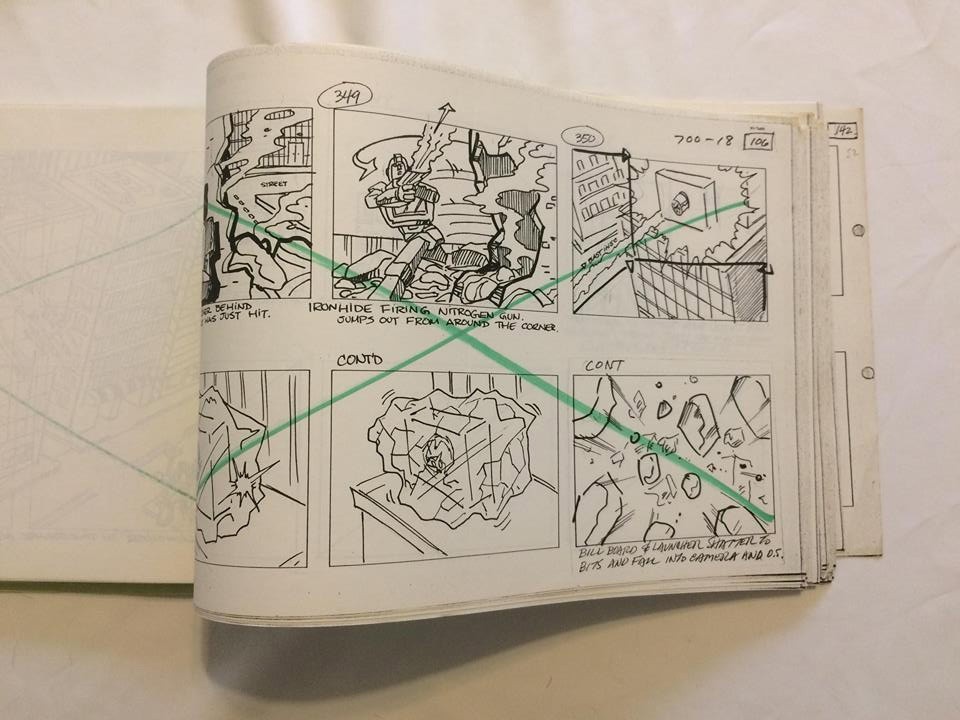 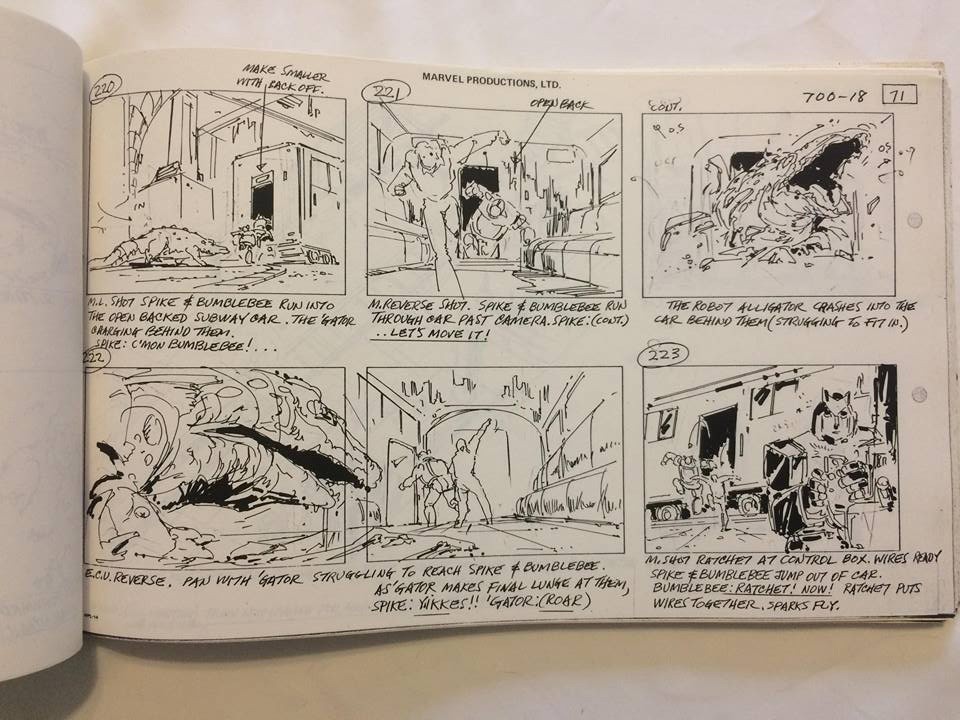 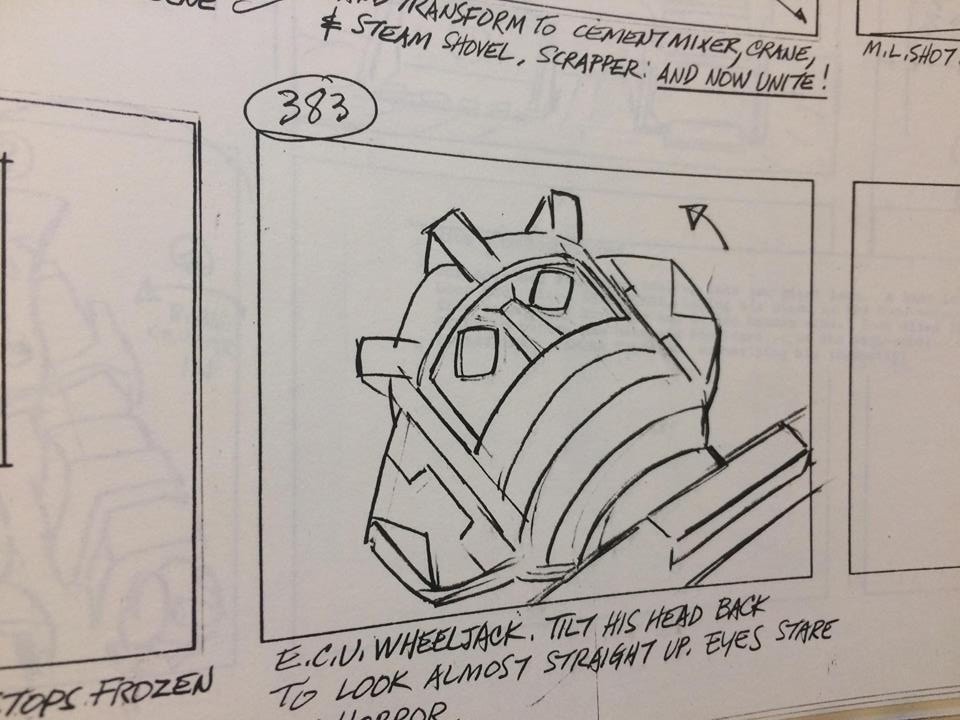 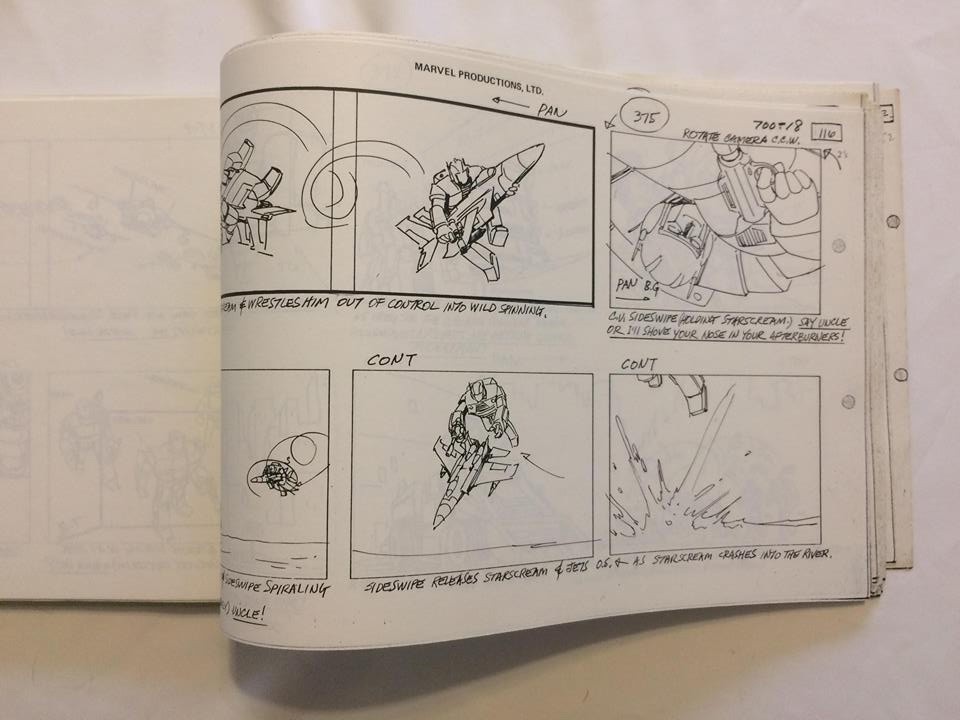 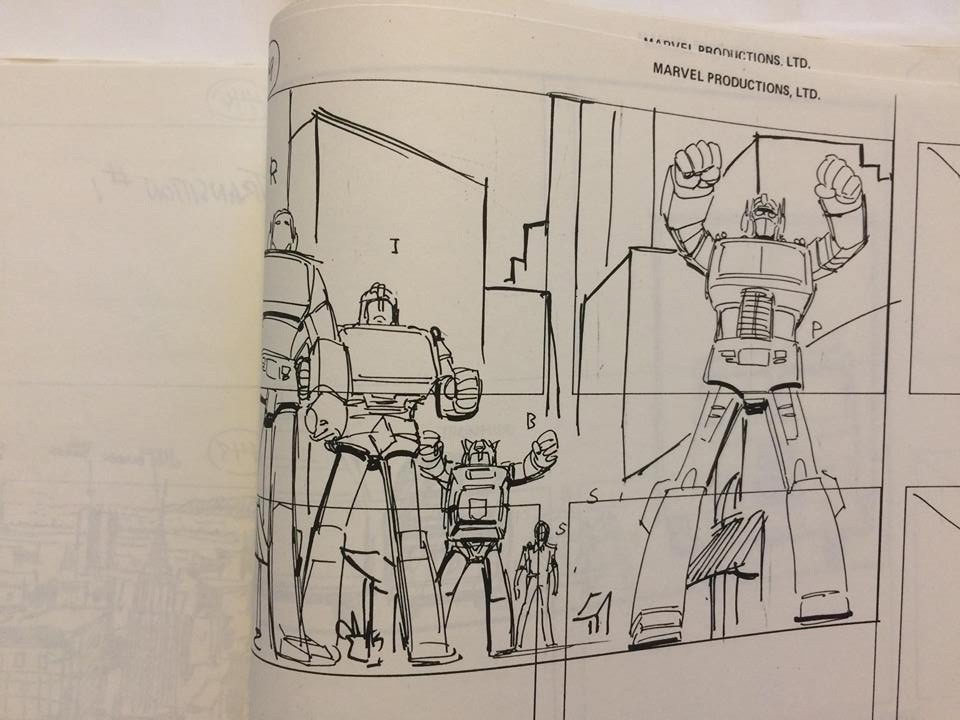 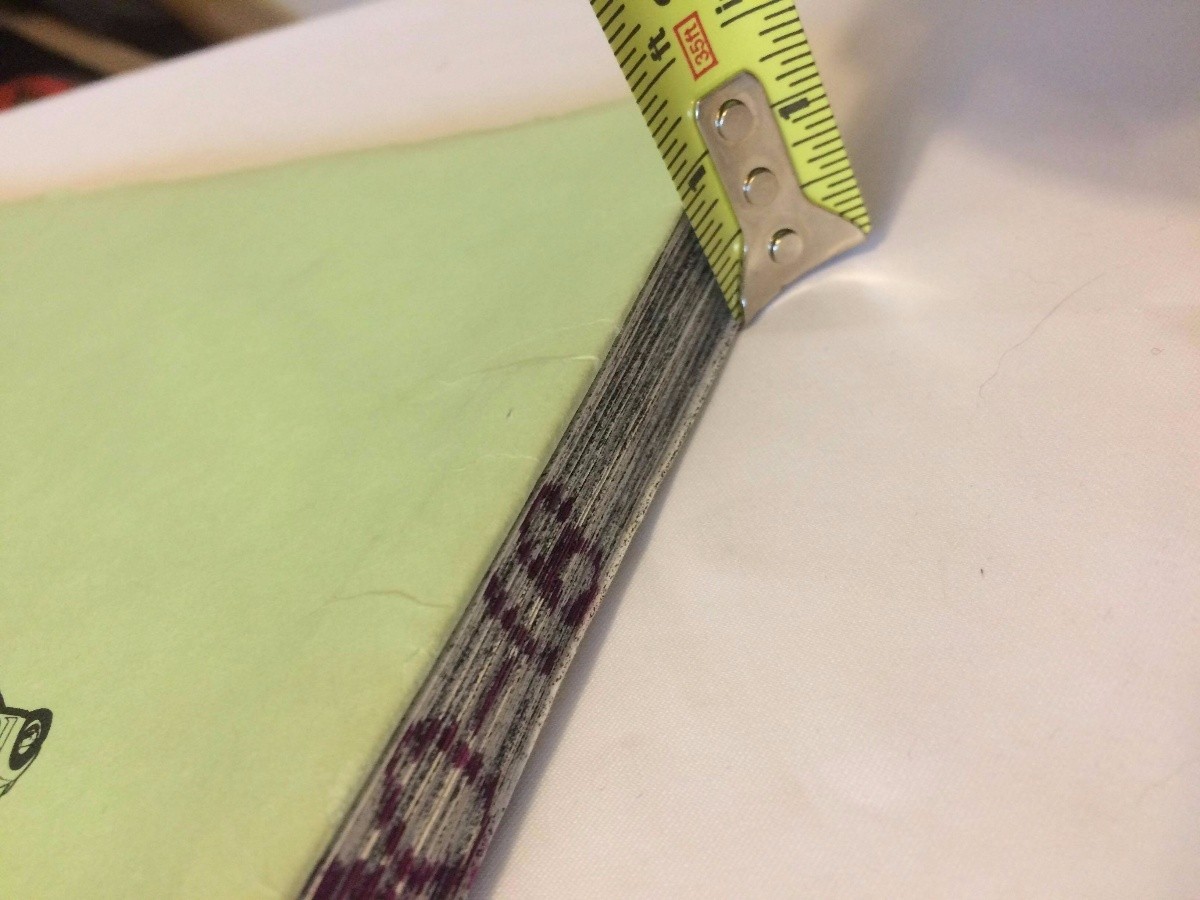 It's cool how comic book their layouts and compositions are. Neat to see how that got translated to the screen.
Re: Original Storyboards for Generation 1 Cartoon Episode "City of Steel" Up for Auction (1925026)
Posted by Qwan on December 4th, 2017 @ 4:50pm CST

WreckerJack wrote:I must say the look on Wheeljack's face is hilarious. Its the face you make when you can't un-see.

Fully agreed, I can't get enough of that Wheeljack face. In fact...

Ah what the heck, it's the holidays. Temporary new profile picture time!