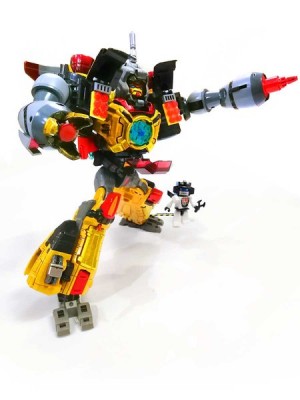 Another Month, another round of fantastic homemade work from the many Seibertronians who give their time and effort to create some awesome pieces of fiction, art, and tutorials for all of us to enjoy! Check out what all hit our Transtopia Section in August of 2019, and let us know what you think of it all below, or in the threads that each piece comes from!

In the central command center stood a strong, powerful looking red and blue mech who stood taller than most of the Autobots on the station. Bright blue eyes shined behind crystalline optical lens as they stared out into the vast black expanse of outer space, past the gaseous orange hue of the planet Opulus; eyes that have seen friend and foe alike die in the midst of battle over the past 4 million years. His most defining feature was a silver face plate in place of an actual mouth, which was almost as much of his personal symbol as the ancient relic he held within his chest. He displayed a serenity rarely exhibited by seasoned military commanders, though his thoughts were anything but serene, and he emanated a presence that was both regal and strong, a subtle aura that demanded respect from his peers, but also drew them in.

If you like this story, you can find other chapters of the story in our Fan Fiction forum as well!

“Where are we headed, Prowl?” inquires Hound.

Traffic is sparse due to a shortage of available gasoline. We make it to our destination in record time.

“Cool Boombox!” Spike exclaims when he spots Blaster in my backseat. “Can I have it?”

“Say what!? Listen up you little wannabe Quintesson—owning other sentient beings is illegal! And that’s spelled with a capital ill!”

“Oops, Sorry! I didn’t know you were ah, sentient.”

'The breeze was soft and calm as it brushed the long grass which then gently moved in a unified effect, looking like an ocean at peace as Ser-Ket took in her surroundings. The Predacon found herself standing a valley that seemed to spread out all the way to the mountains in the distance, with two moons overhead that were surrounded by hundreds of thousands of stars. It left the Femme breathless as she enjoyed the peaceful sight, with her spark completely calm and tranquil.

But it was not meant to last as a sudden gust of wind blew through the valley, making all the greenery wither and die immediately. Ser-Ket could not believe it as she took a step back at the horrifying sight of the valley transforming around her while storm clouds gathered overhead, blotting out the night sky and darkening the entire area.

Silence grips the chamber. The Assembly gather in the ruin of a once grand hall. The remnant of a shining pillar, at the centre of the capital city of Quintessa III. That however, was before the War. Before the combined might of the Autobots and Decepticons united the universe against the Quintessons.

Revealing the secret of their near universal manipulation and propagation of endless divisive conflict. The Assembly had fled from one safe haven to the next. The united front had set about the eradication of the clandestine and pervasive threat. The Transformers themselves were not present at this time however. Their own war had reached its endgame on Planet Nebulos. Some individual Cybertronians would assist the newly christened Galactic Alliance, but their numbers did not exceed half a dozen. 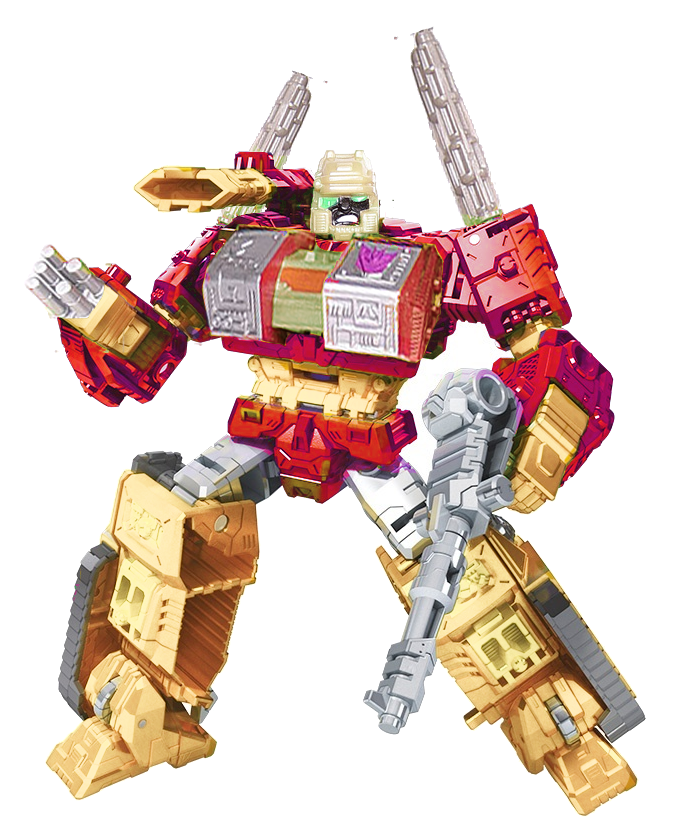 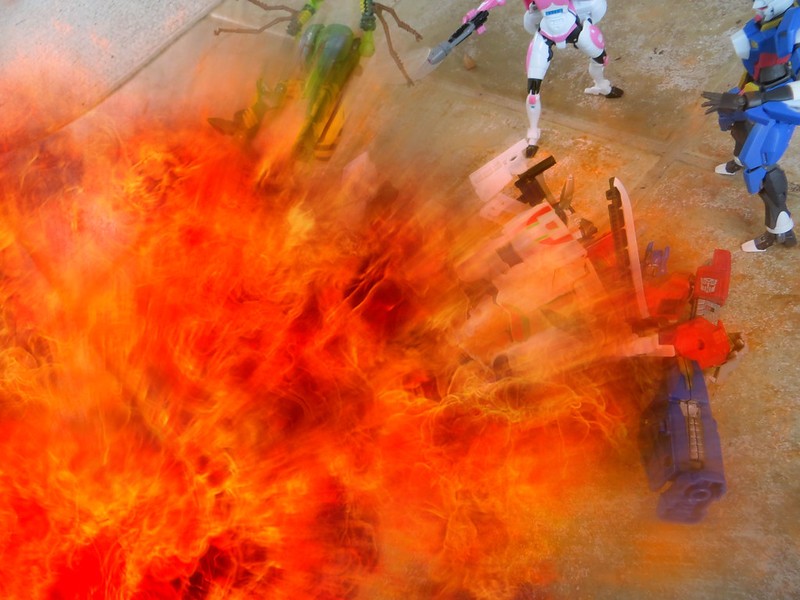 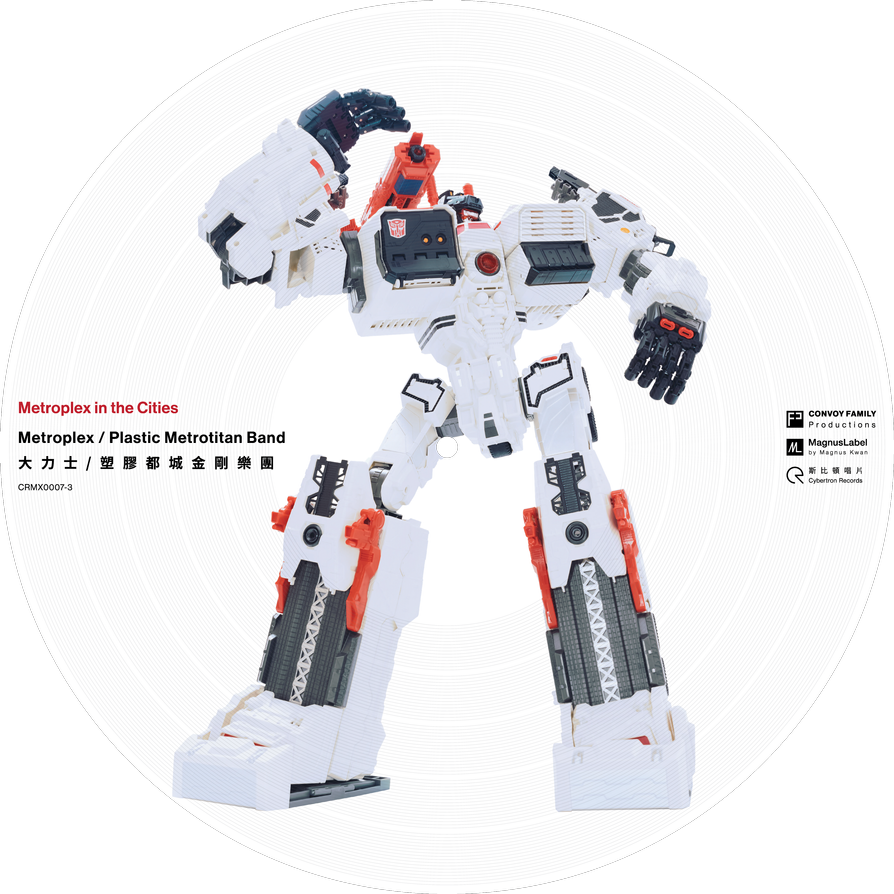 ZeldaTheSwordsman is looking for parts and measurements for a leader Dark of the Moon Ironhide. If you can help Zelda please go to the thread!

Lunatic Prime is looking for some ideas related to kitbashing a Transmetal Scourge with a helicopter bot. If you can lend Lunatic a hand or idea, head on over to the thread!

Rogue-Primal wants to remove some insignia's from some figures, if you know how to help them out, please head on over and give them some advice!

alphasnake73 is looking for some assistance with custom seeker wings for a Seeker Combiner. If you can lend them a hand, click their name and help them out! 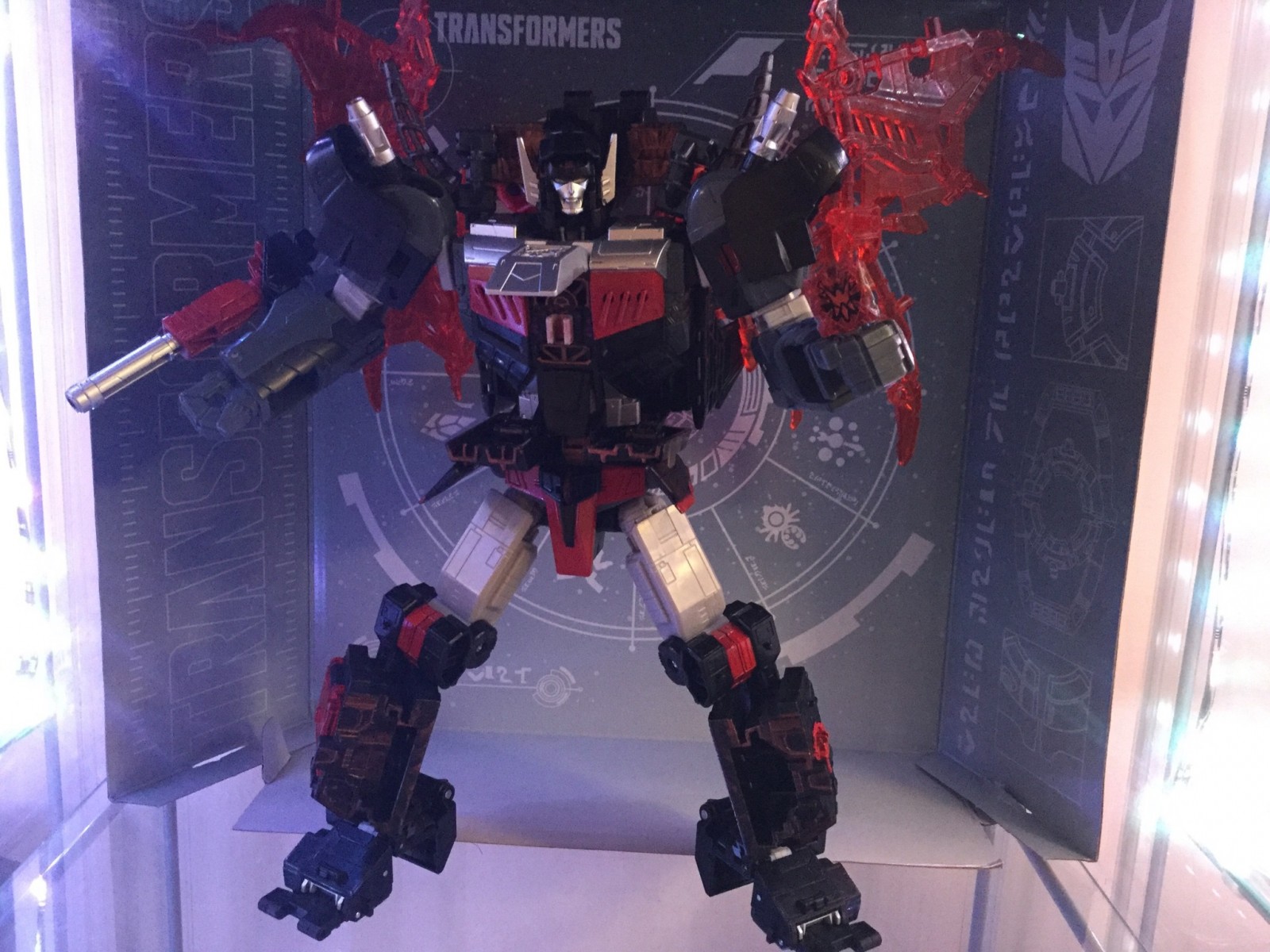 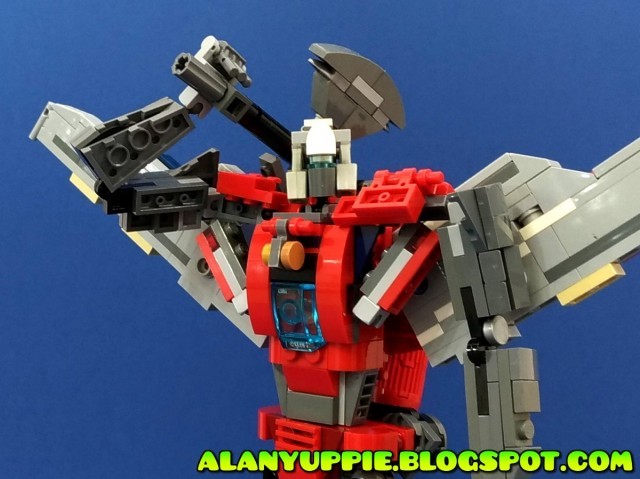 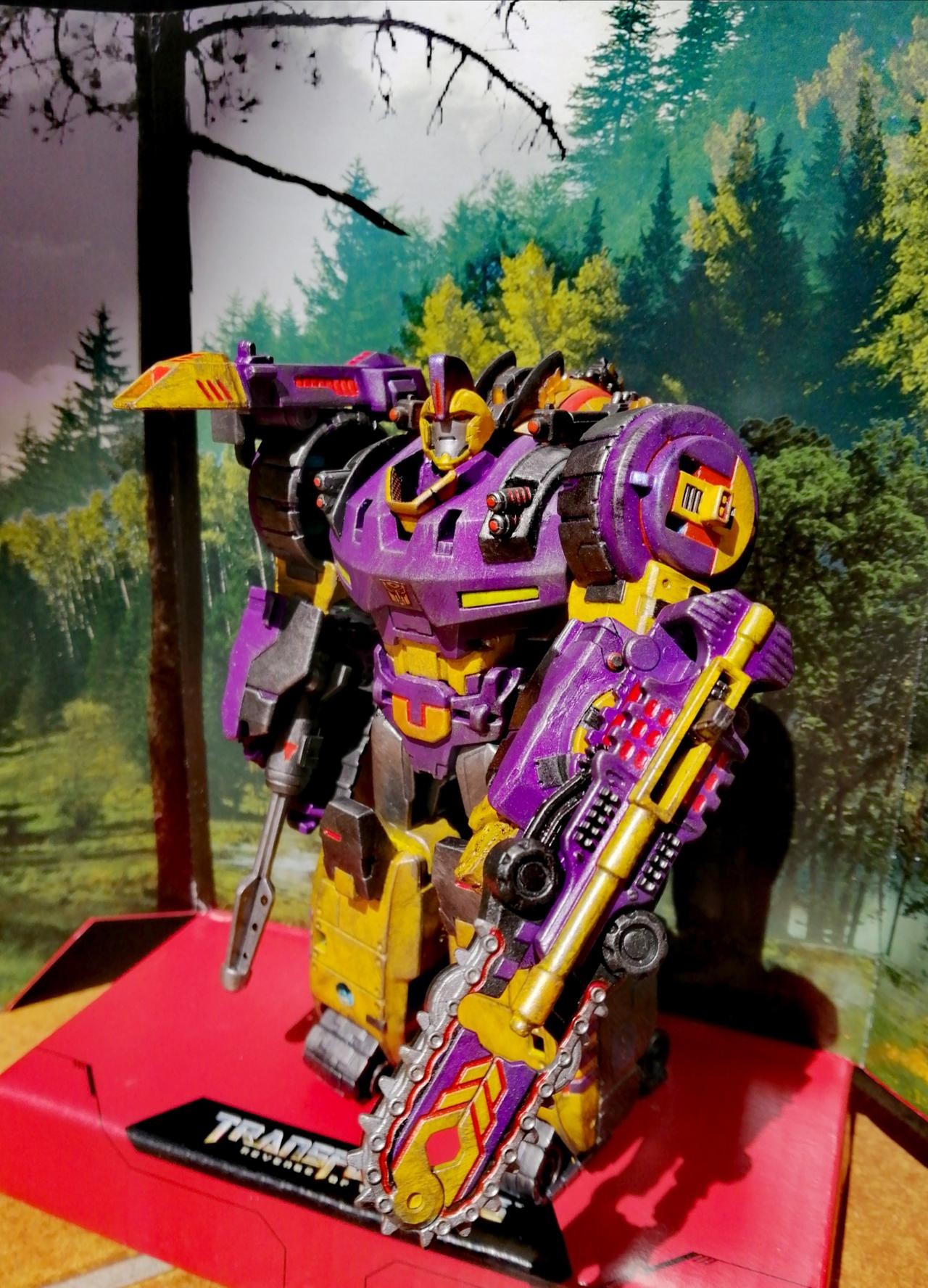 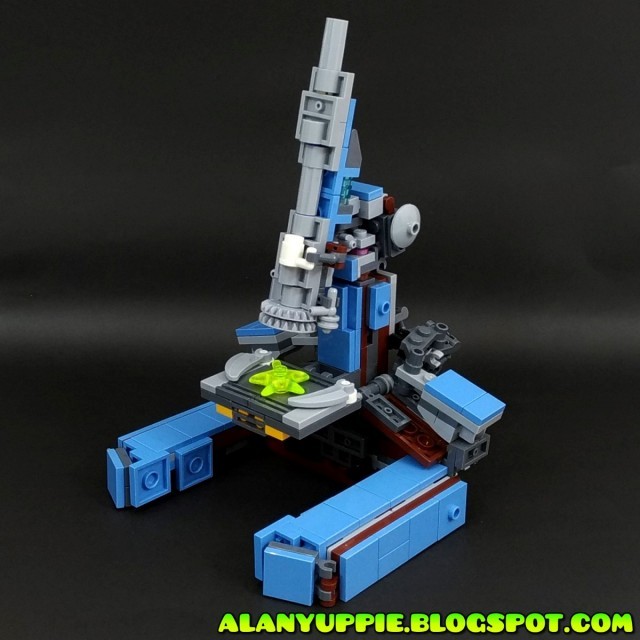 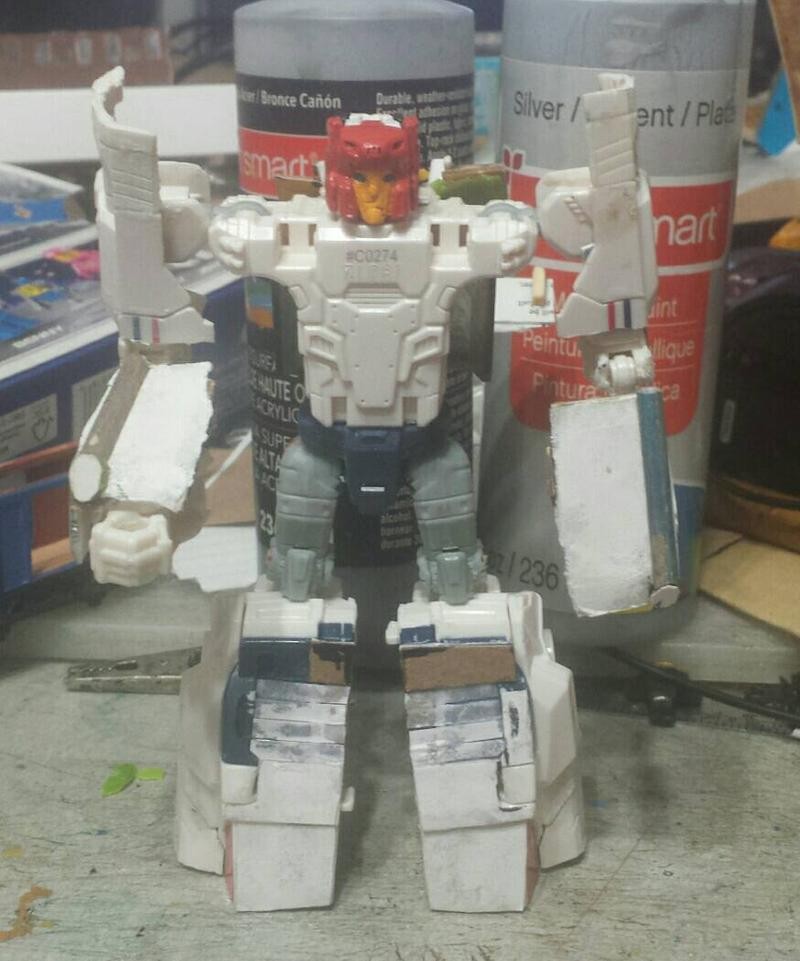 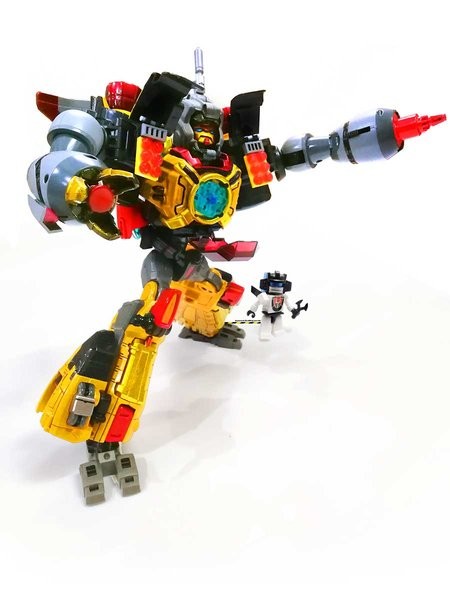 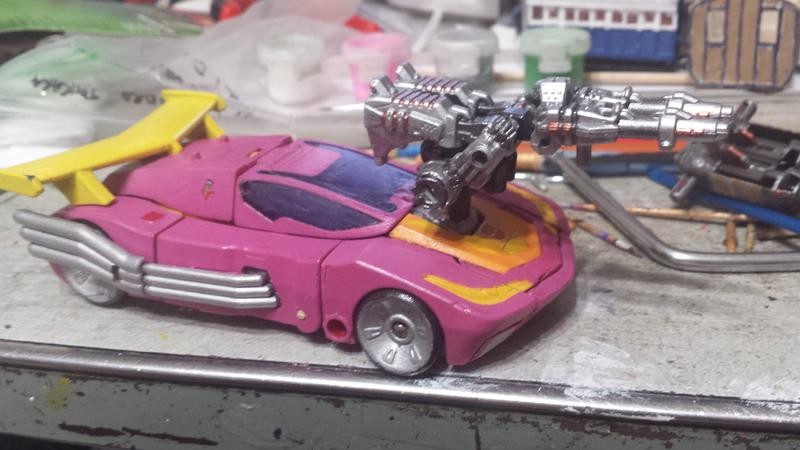 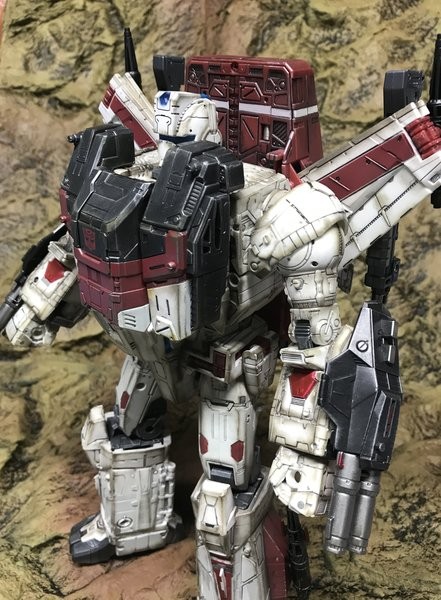 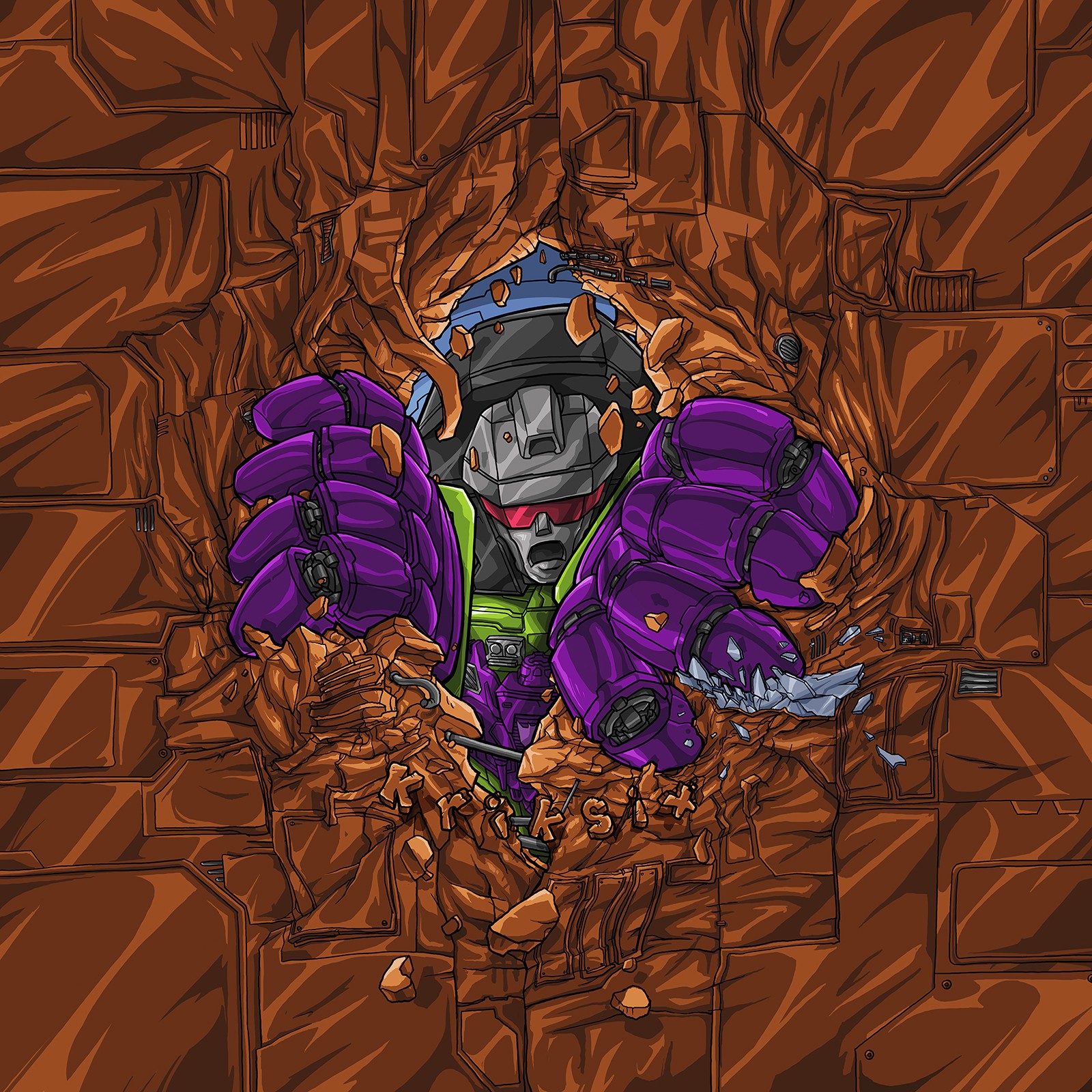 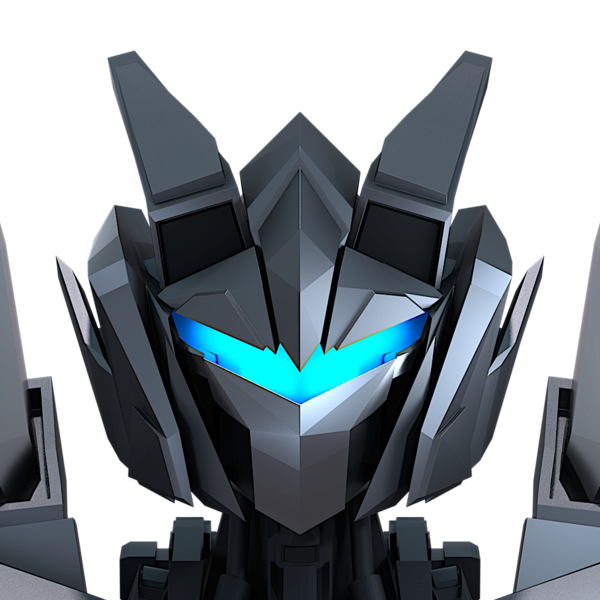 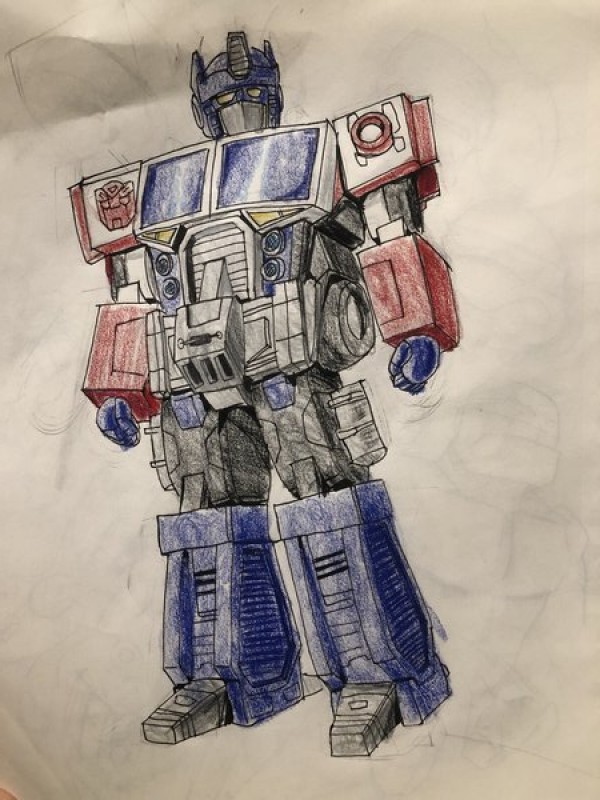 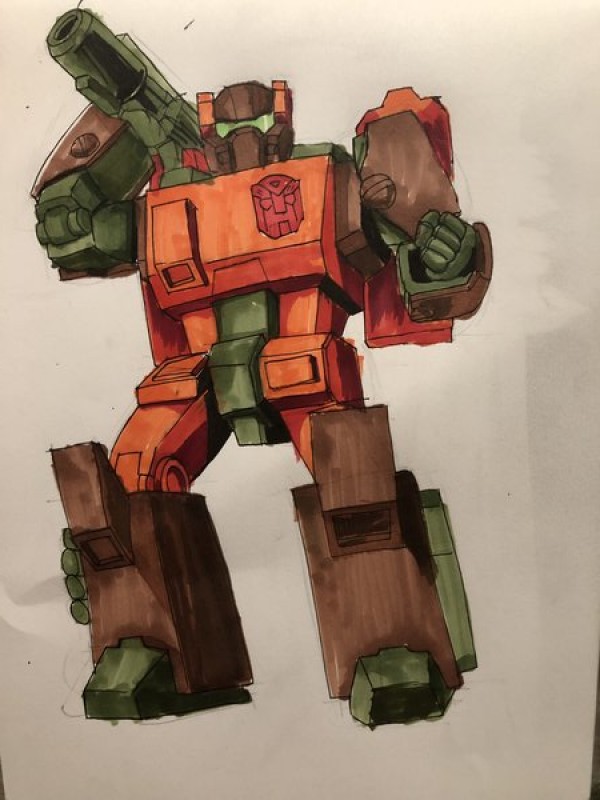 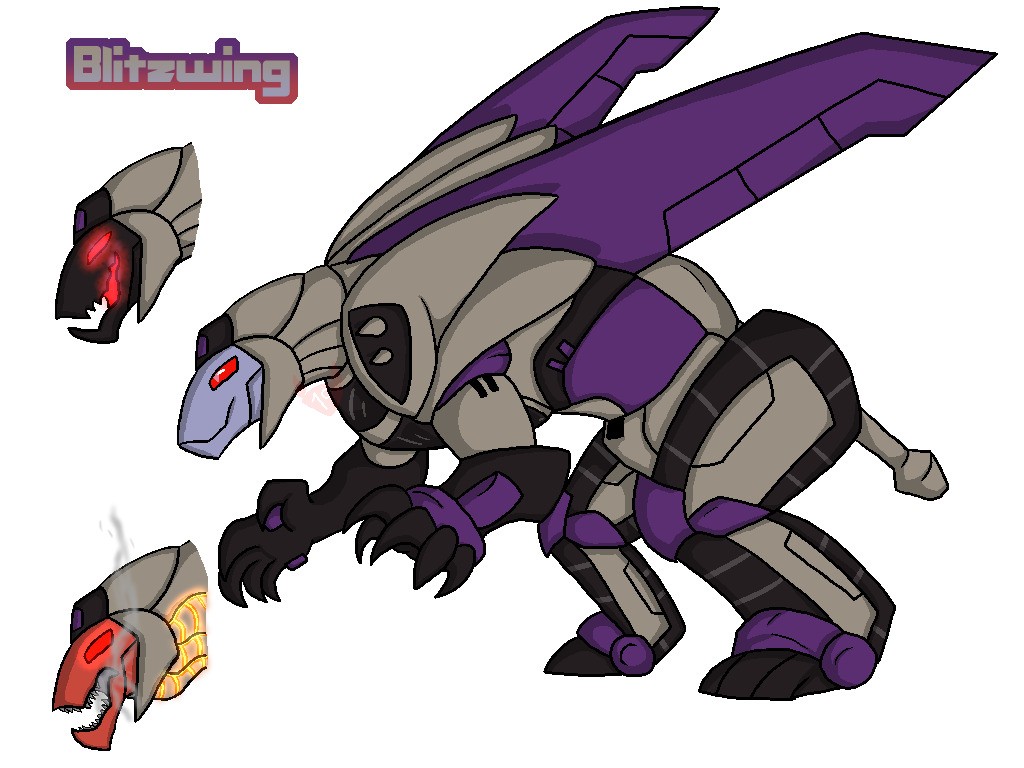 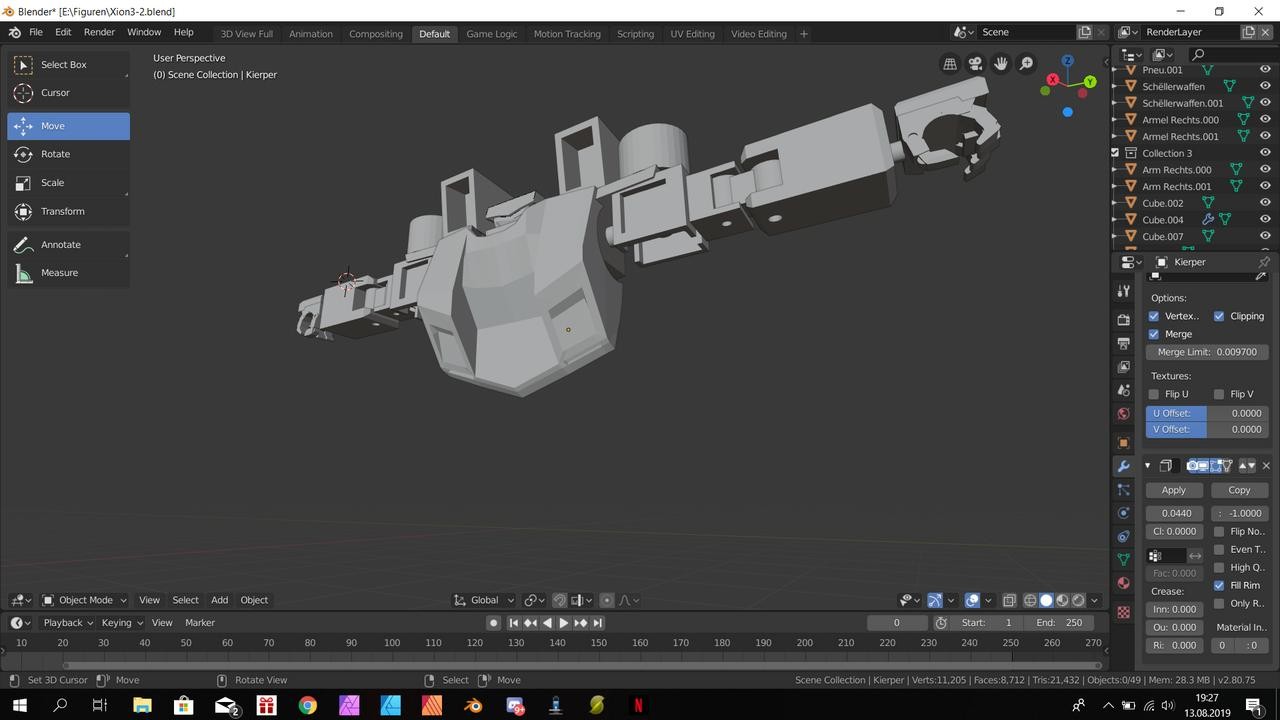 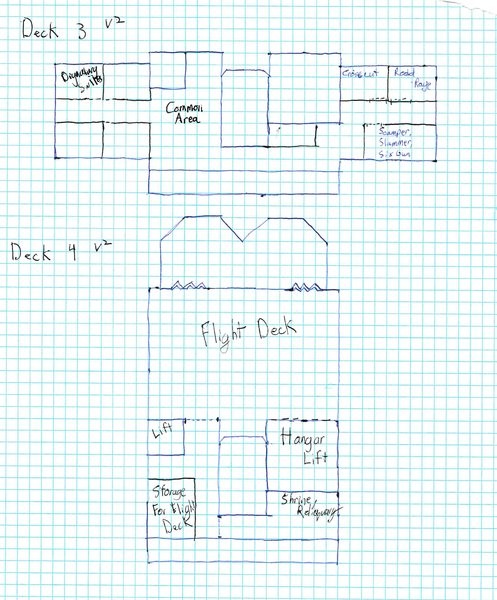