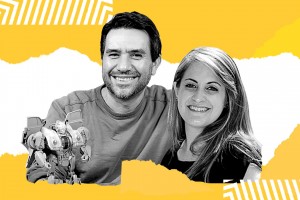 When you were a kid did you dream of growing up and designing and building toys as a job? Are you an adult and that's still your dream? Hear how these kinds of dreams come true in this truly fascinating audio interview by Slate Magazine with Hasbro Senior Design Manager John Warden and his right hand bot Senior Project Engineer Lynsey Bernier. We learned of this article from our own fellow Seibertronian Megatronus.

John and Lynsey go over the entire evolution of a Transformer from concept to design to final product. They also go over many of the details of the concept and creation of the new Unicron crowdfunding project through HasLab.

If any of the behind the scenes aspects of the Transformers creation process interests you then this is easily a worth while listen. Learn why certain exceptions have to be made during the design process, how affordability is minded throughout the process, and where dreams and actuality find compromises.

Whatever you do, don't forget these key words: Man-Bear-Plane. You'll have to listen to the interview to find out what that means.

Enjoy the interview and share your thoughts with the Seibertron crew in the forums, and as always stay tune to Seibertron for the ultimate in Transformers news!

Just click the interview description for the link to Slate's article: 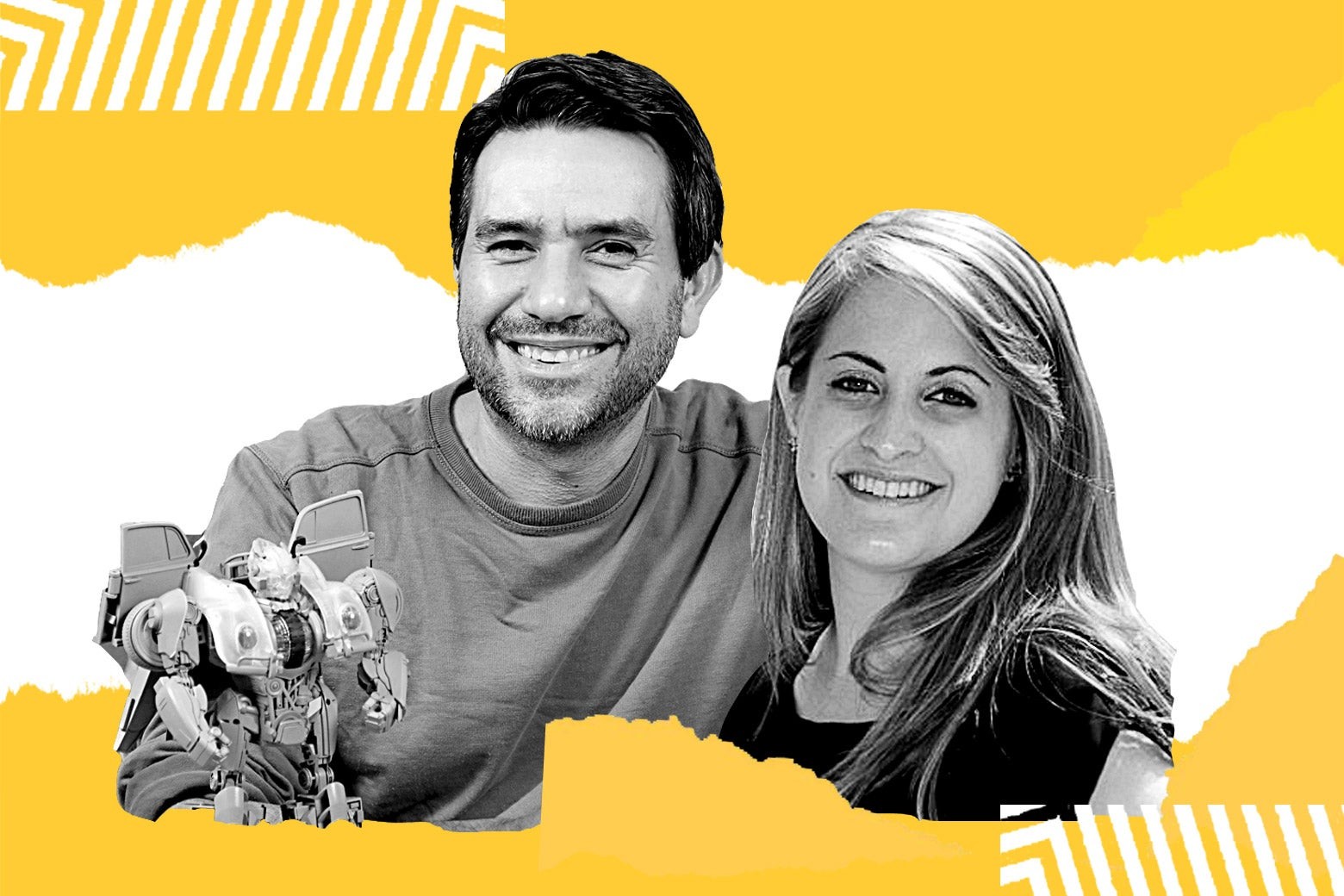 ScottyP wrote:I'm all in for Man-Bear-Plane. We can do it.

ScottyP wrote:I'm all in for Man-Bear-Plane. We can do it.

Re: Slate Interview With Hasbro's Design Manager John Warden and Project Engineer Lynsey Bernier (2032703)
Posted by Survivefan23 on July 31st, 2019 @ 8:37pm CDT
Ok, so let me get this straight. They wanna make a Grizzley Bear convert into a jet plane into a giant robot. That could make a Voyager like Apeface or a Leader like Astrotrain. I wanna see where they go with this. The only problem is what are they gonna name the darn thing? It's a triple changer. I know triple changers well. I've dealt with TR Broadside, Sentinel Prime, Animated Blitzwing, & Classics (2006) Astrotrain, so I know that it could work, but it could have what all triple changer & plane bots have: visible animal/ robot parts underneath.