News Update for Charlotte NC's first TF Fan convention, Charticon. Seibertron.com has the exclusive reveal of Charticon 2013's event schedule! Also announced is their first Door Prize for registered attendees and a limited Exclusive figure from your friendly neighborhood chop-shop, GetRightRobot! Check out the schedule below and recap on this overpowered Con! GetRightRobot has also released full pics of the Charticon Exclusive LANDSHARK. This will be limited to 50 and only available AT THE SHOW. The figure includes new head, gun and weapon and custom paint job all made entirely in house at GRR! Door Prize number 1: Transformers Generations METROPLEX! Register for the show and you are entered into the door prize drawings. With convention season kicking off in just a few days, here is quick recap for those East Coast bound con goers:

Paul Eiding – G1 Perceptor (as well as a large number of Video Game and TV Roles including ST:TNG)

Hal Rayle – G1 Shrapnel, Snarl, Primacron, Pipes and others (also did the Predator in Predator 2) – This will be Hal's first convention including any Botcons!

The Trivia winner receives a Replica Matrix of Leadership

Dealers:
Transformersland (oh yes!), Mega Toy Fans, LostTreasures and more!
All of the artists in attendance will be on Artist Alley in the dealer room, as well as James Biggie and John Wycough (both IDW artists)


Charticon has been met with fantastic support! The convention exclusive AFTERSHOCK sold out in 5 days! The Custom class Snipenose with instruction from the legendary Encline Designs sold out with less than 10 non-attendee kits remaining! Charticon was founded to fill in gaps in the TF convention circut, both in content and geography. Putting together a show driven by fans and "less about product and money and more about content and people." Oh, that Landshark is gorgeous!

Makes a pretty nice Classics Gnaw/Sharkticon, if you ask me. Once more, fantastic work, GRR!

I wish I had the cash for that Quake and Needlenose. But alas, financial issues.

Really need more Classics Decepticons on my shelves, they're starting to get overrun by Autobots.

Hopefully I'll get the chance to speak with all the voice actors and artists.

Re: Charticon 2013 Schedule released! (1496394)
Posted by GetRightRobot on June 18th, 2013 @ 8:38pm CDT
I'm with you MM! Livio Ramondelli is one of, if not my absolute favorite artist to have worked on the brand! This show is going to rock!
Re: Charticon 2013 Schedule released! (1499651)
Posted by garrickboomer on June 30th, 2013 @ 5:39pm CDT
I cannot wait for this event.
My Prowl costume is almost done: http://www.projectprowl.com/
Is anyone else making a Transformers costume for Charticon? 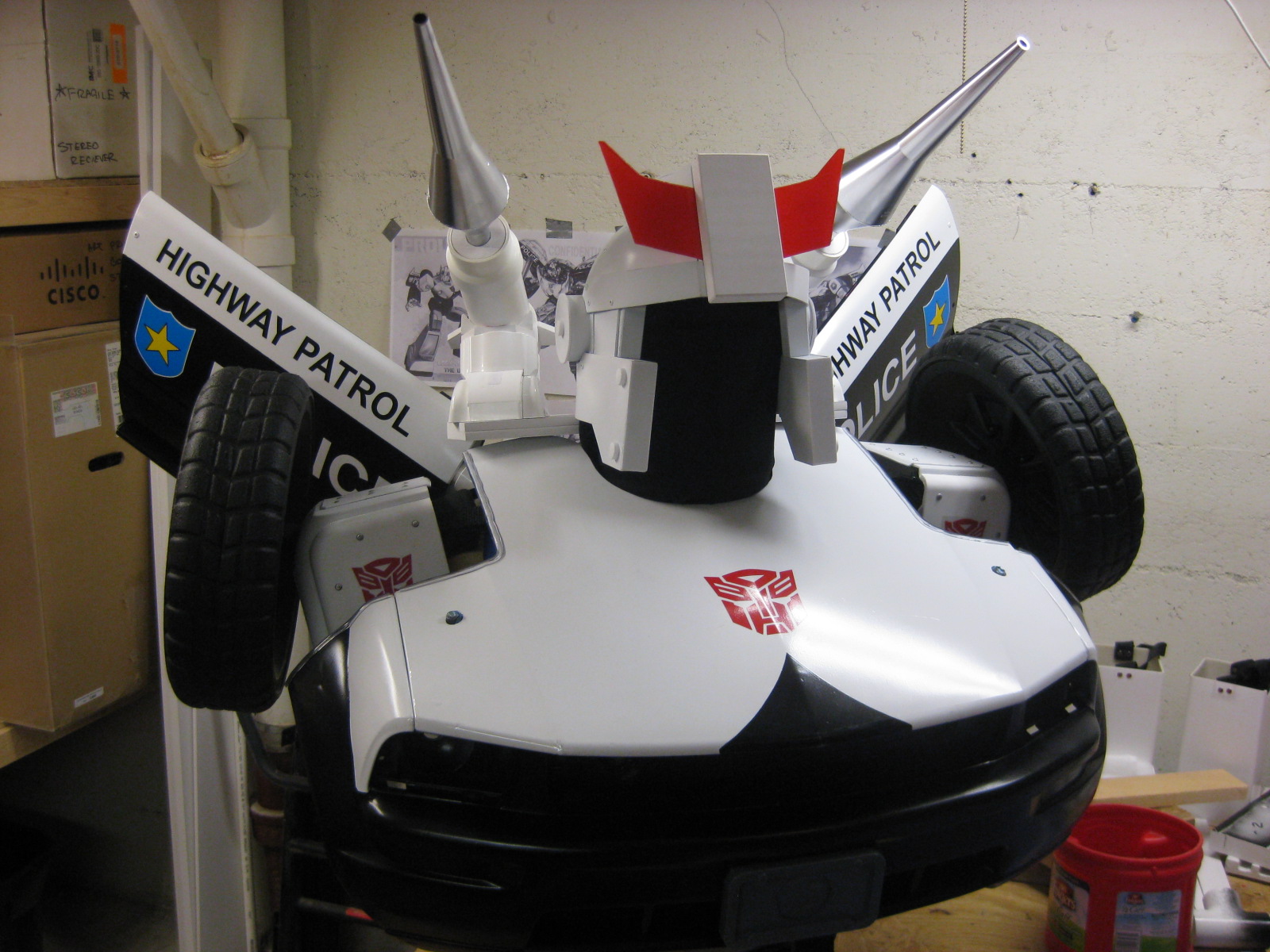 Re: Charticon 2013 Schedule released! (1499654)
Posted by Mindmaster on June 30th, 2013 @ 5:42pm CDT
So due to some financial reasons and a sudden change in plans with my sister's return to college, I won't be able to make it to Charticon this year. Will there be another Charticon next year? Perhaps I can make it then, but not this year. Sorry.

Well, you know the saying, "Shit happens". I had hoped to do some Transformer shopping up there that I would otherwise have to do online (absolutely hate online shopping with a passion), but like I said above, finances and family's education won't allow it. The convention days coincides with her heading back up to UNCP, and with her up there, there would be no one to take care of our pets at home.

GetRightRobot wrote:That's too bad. Well, family first. I can tell you that Charticon 2014 is NOT an absolute. I'm trying very hard to convince the founders that this show has serious potential and that the south east has the fans to support it.

It would be the first Transformers convention I would actually be able to afford to go to, if they decide to host it again next year.