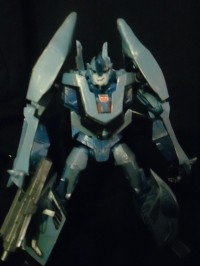 We're back once again folks for your weekly round up from the Creative Forums of Seibertron.com

xueyue2 unveils his head swap for DOTM Ironhide to give him more of a G1 look.

With The Dark Knight Rises just around the corner, grinkrystal brings two universes together to give us Arkham Commander Prime. Va'al brings us a number of minor touch-ups this week.
PCC Bombshock (aka Bruce) DreamersImperial takes a back a few years, bringing Armada and G1 together in the form of Armada Punch/Counterpunch.

Owtkazt brings us something a little different this week. After Effects Short, an original short video showcasing some of Owtkazt's collection. 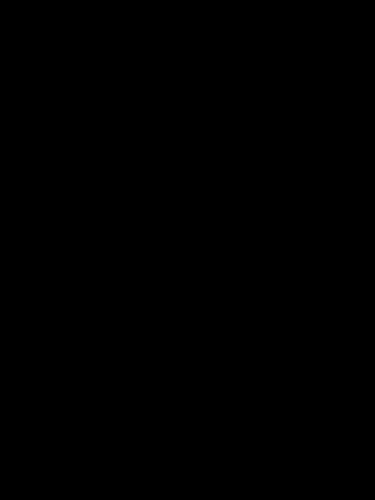 M3Gr1ml0ck updates the Seeds of Deception project, this time with a cross-over with the movieverse


xyl360 brings us his ideas on what may have happened to humans in the time between G1 and the time just prior to Beast Wars in, The End of the Great War and The Pax Cybertronia.


And that's it for the week folks. Check out the work, and give your feedback, and check back again next week for more from the creative members of Seibertron.com.

Yes! Revenge Blurr for all to see!

But yes, it is Dennis, Bruce has been posted twice.

Va'al wrote:The Batman Tumbler Transformer has been made, and it featured on here too!
http://www.seibertron.com/energonpub/transformers-batman-tumbler-t86736.php

Va'al wrote:The Batman Tumbler Transformer has been made, and it featured on here too!
http://www.seibertron.com/energonpub/transformers-batman-tumbler-t86736.php

It doesn't actually transform though.