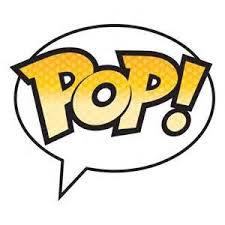 You all love Funko Pops don't you? Well, for those that do we have some fun news for you, more Transformers are coming!

This would not be the first time we get Transformers themed Funko Pops since there have been a few released for the movie line. However, if these are G1 based, then that would be something new. This info was found on "The voice of reason" Facebook page.

Below are examples of the previously released movie figures along with the long list of upcoming figures. 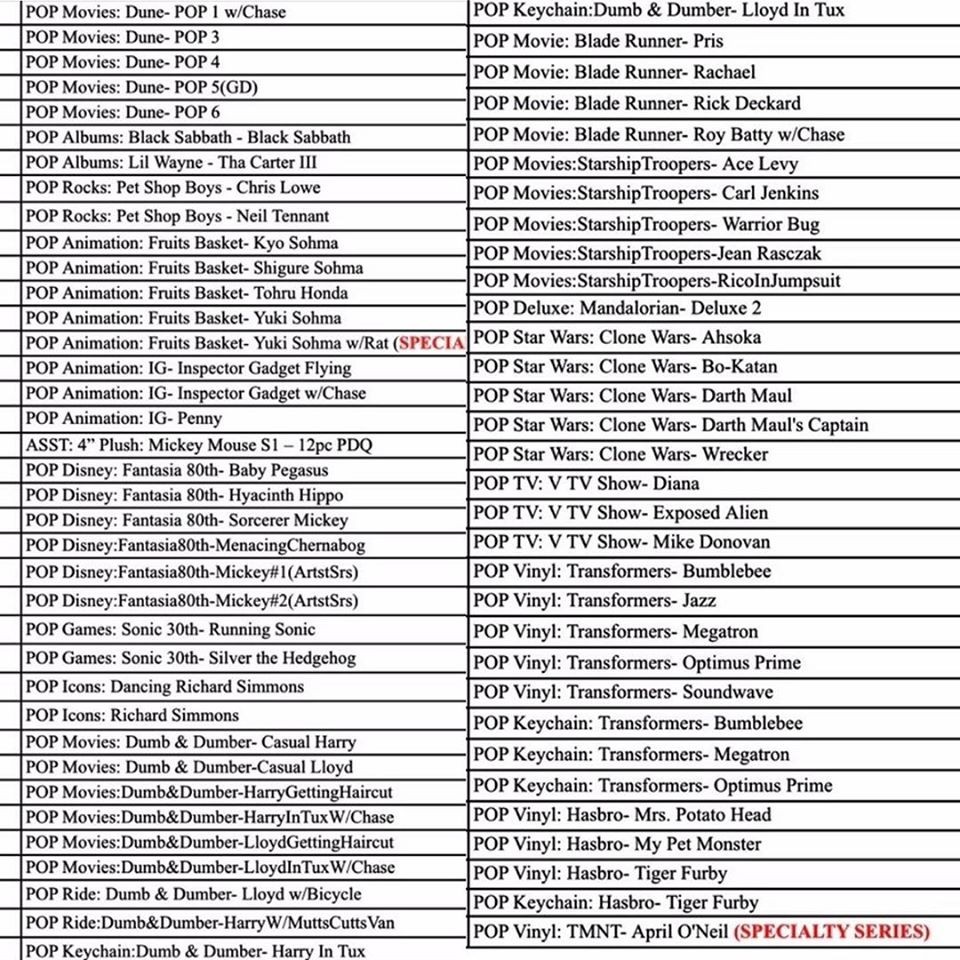 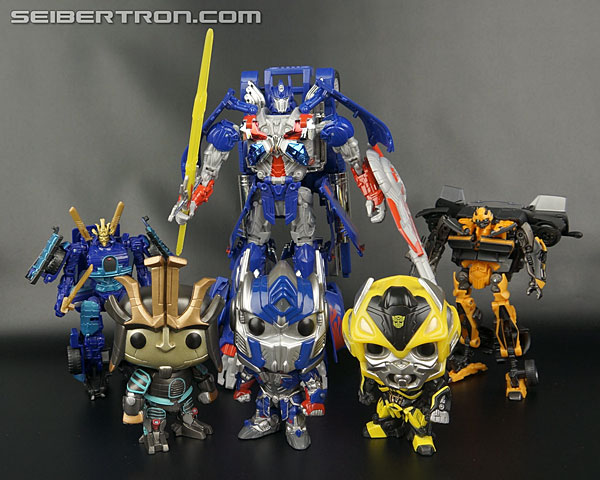 Posted 2 days ago
News Categories: Toy News, Movie Related News, Comic Book News, Cartoon News, Site News, Rumors, Event News, Digital Media News, Collectables, Game News, Sponsor News, Site Articles, Store News, Company News, People News, Press Releases, Sightings, Reviews, Unlicensed Products News, Auctions, Transtopia, Interviews, Knock Offs, Collector's Club News, Editorials, Heavy Metal War, Podcast, Contests, Book News, Top Lists
Click here to post your comment about this news story!
Re: New Funko Pop! Transformers Coming Soon (2071683)
Posted by o.supreme on July 13th, 2020 @ 3:57pm CDT
I've managed to avoid the entire craze until recently. My daughter found me the B&N Exclusive Ultraman, actually in store, and for normal retail, then I got the Classic Voltron. Would love to have Godzilla and Kong, but they are a little pricey, and there are so many fakes on eBay right now. I may get a Prime if its based on the original series, and not Movieverse.
Re: New Funko Pop! Transformers Coming Soon (2073615)
Posted by william-james88 on July 25th, 2020 @ 1:55pm CDT
Well, for those who like G1 and Funko Pops, this could make you happy. These new Transformers Pops were revealed as part on Instagram along with others, like the Monopoly man and Furby. The ones shown are Optimus Prime and Bumblebee but the deal here is that they are a combo of different G1 aspects. The heads come from the cartoon (Bumblebee has a mouth for instance) while the bodies are based on the G1 toys.

Check them out below and let us know if this mishmash interests you or if you were going to buy them regardless or not buy them no matter how they looked. 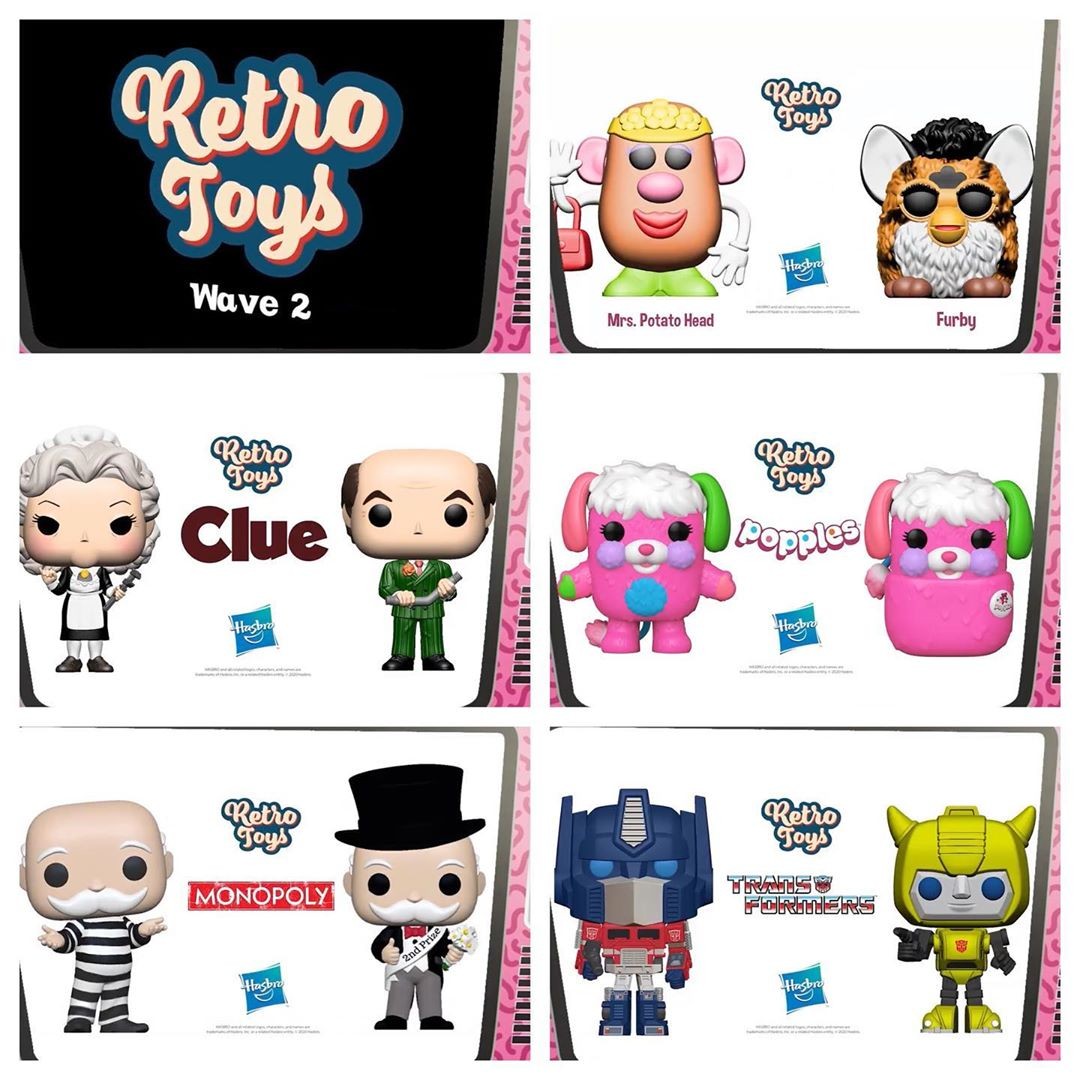 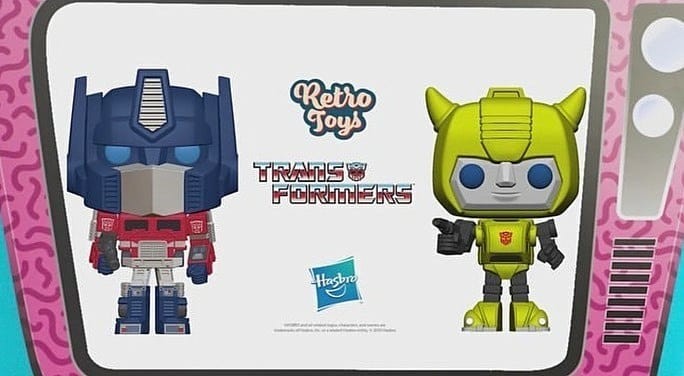 Emerje
Re: New Funko Pop! Transformers Coming Soon (2073658)
Posted by Regimus Prime on July 25th, 2020 @ 8:23pm CDT
I have never understood the appeal of these things either, but for some reason my office staff and loved ones have gifted me a number of different ones over the years because I'm a fan boy. I was recently going through some collectibles to sell on Ebay and discovered a few of the ones I own are "vaulted" and selling for approximately $200. Again, I don't get it but neither did most adults in 1985 when Garbage Pail Kids came out. We as kids couldn't get enough of them though. All that being said, I plan on picking these up simply because they're Transformers and they only retail for $10. In this day and age of figures like MP-44 going for almost $500 and Haslab Unicron's approximately $600 price tag, I'll take a cheap Transformers item when I can get one.